Many Japanese men approve of paternity leave but do not take it when they actually have a child because they "wrongly believe other men think unfavorably of men taking paternity leave," a team of Japanese researchers said Wednesday. 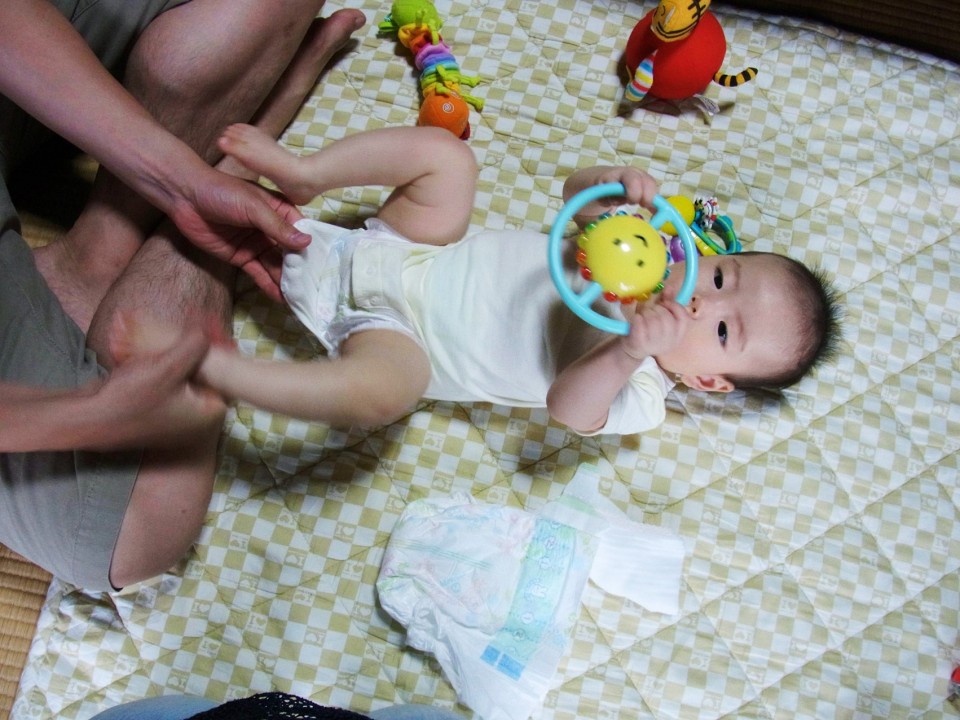 The researchers said part of the reason for Japan's perpetually low rates of men taking such leave, standing at 3% in fiscal 2016, can be explained by a psychological phenomenon known as "pluralistic ignorance," in which a norm is privately rejected but conformed with due to the mistaken belief that it is accepted by the majority of a group.

The team led by Hiroyuki Yamaguchi, a professor of educational psychology at Kyushu University, said their finding was based on an online survey in 2016 of men in their 20s to 40s whose workplaces had paternity leave systems.

Of the 299 respondents, 221, or more than 70%, had positive attitudes toward paternity leave.

However, 118 of the 221 believed "other men had negative attitudes," showing pluralistic ignorance. The remaining 103 believed other men shared their positive stance about men taking paternity leave.

Their finding was compiled into an article titled "I Want to but I Won't: Pluralistic Ignorance Inhibits Intentions to Take Paternity Leave in Japan," published the same day in Frontiers in Psychology, a Swiss academic journal.

The Japanese government aims to boost the rate of men taking paternity leave to 13% by 2020.