Yuzuru Hanyu proved he was human after all, settling for second place in the Autumn Classic International figure skating competition after an error-filled routine in the men's free skating Saturday.

The 22-year-old Olympic and two-time world champion, who led after Friday's short program with the highest-ever score in the event, earned 155.52 points, the fifth best score in the free, for a two-day total of 268.24 at Sportplexe Pierrefonds in Montreal.

The Japanese fell short of his training partner Javier Fernandez of Spain, who also had problems with some of his jumps but managed to come from behind from second place for the win with the top free skating score to total 279.07.

Canada's Keegan Messing, who was fourth in the short program, finished third overall with 248.30. Japan's other contestant, Daisuke Murakami, dropped one slot to eighth with 200.59 points. 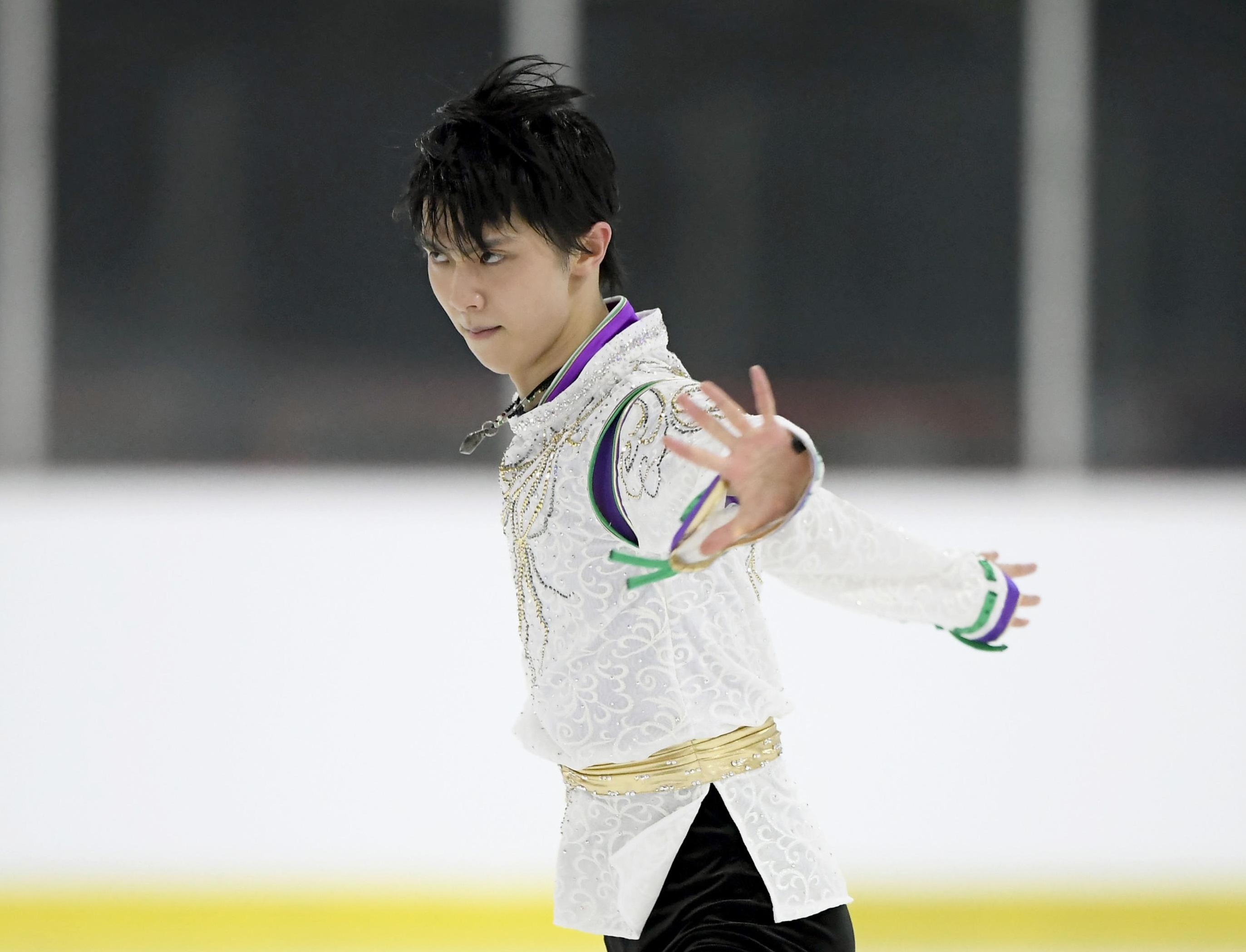 On Friday, Hanyu had opened his season with an error-free short to score 112.72, adding 1.77 points to the previous best mark he posted at the 2015 Grand Prix Final and appearing to dispel worries over pain in his right knee that forced him to opt out of jumping a quadruple loop.

But in his free, set to music from the soundtrack of "Onmyoji" (The Yin-Yang Master) which he is using for the first time in two seasons, he appeared unable to find his rhythm after a planned opening quad ended up as a single lutz.

After that, Hanyu made an uncharacteristic fall on landing the triple axel and had trouble executing the intended rotations on some other jumps while his quad toe loop was downgraded for a two-footed landing.

"I had a great amount of idle thoughts. I thought so much about all kinds of things that everything became sloppy," Hanyu said.

"This was my first competition this season, and I was able to gain something big called frustration," he said. "I will keep chasing after the strong side of me and aim to surpass myself with an even more difficult routine." 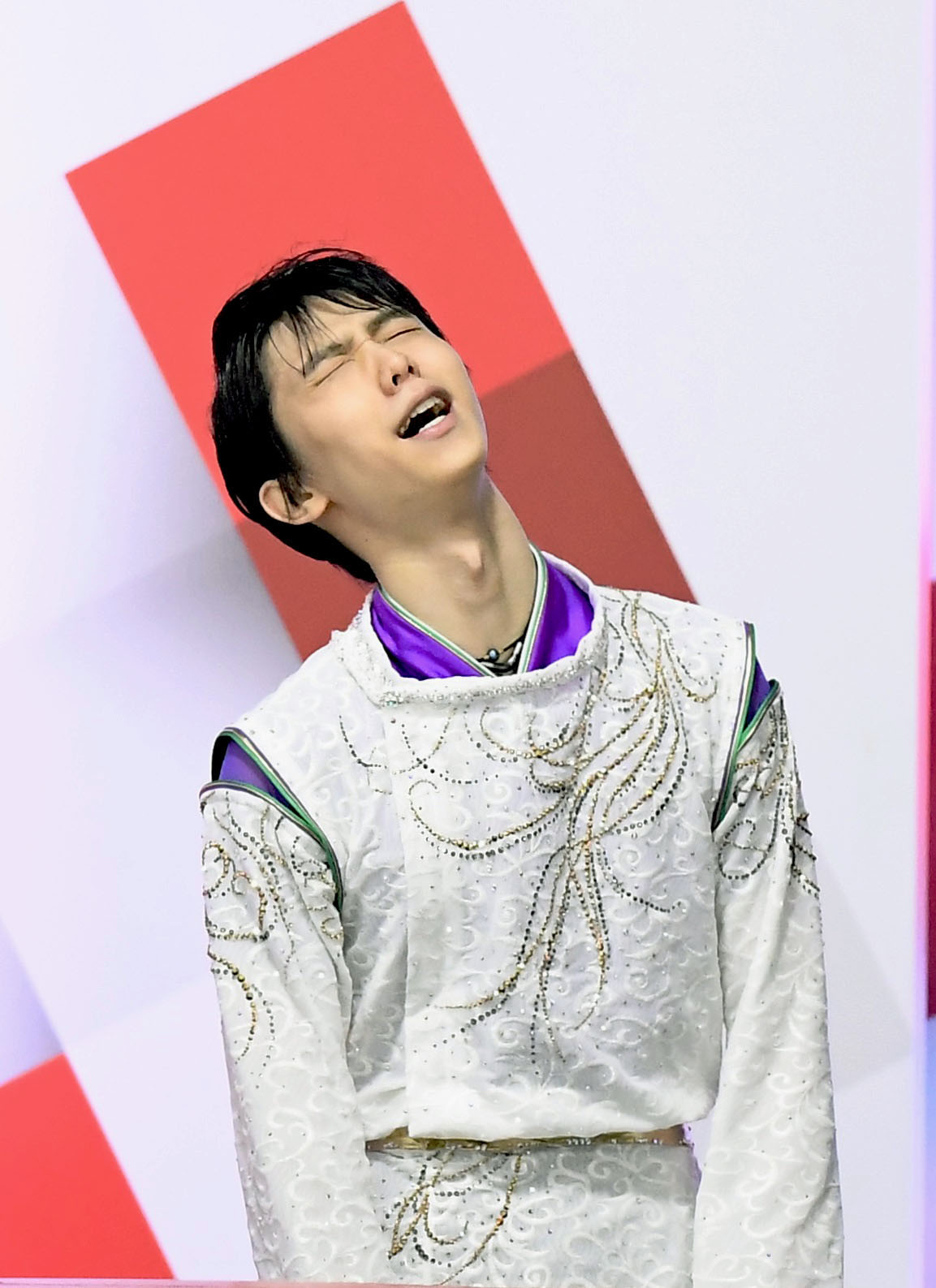 In the women's contest, Japan's Mai Mihara finished runner-up with a total score of 199.02 and countrywoman Rin Nitaya was sixth with 161.20. World silver medalist Kaetlyn Osmond of Canada, who led after the short, won the event with 217.55.