Five nuclear power plants that have passed safety clearances by Japan's nuclear safety watchdog may be at risk of having their cooling systems crippled during huge eruptions of nearby volcanoes, the watchdog said Monday.

Additional research and data have revealed that the possible concentration of volcanic ash from huge eruptions could soar up to around 100 times that previously estimated. The findings emerged only after screenings of the plant by the Nuclear Regulation Authority.

According to the Federation of Electric Power Companies of Japan, the concentration of volcanic ash that would be spewed could exceed the limit of the plants' air filters.

In the event that volcanoes nearby erupt, the five plants and eight of their reactors could lose their external power supply and their emergency diesel generators would be rendered useless, according to the nuclear authority.

It now aims to raise the density level of volcanic ash that can affect nuclear plants by 100 times the current level, while pressing utilities to upgrade their air filters.

The No. 3 reactor at Ikata plant and Nos. 3 and 4 reactors at Genkai plant top the list of those most likely to be affected by clogged filters.

In March 2011, reactor cooling systems at the Fukushima Daiichi power plant in northeastern Japan were crippled following a powerful earthquake and huge tsunami, resulting in the worst nuclear disaster since Chernobyl. 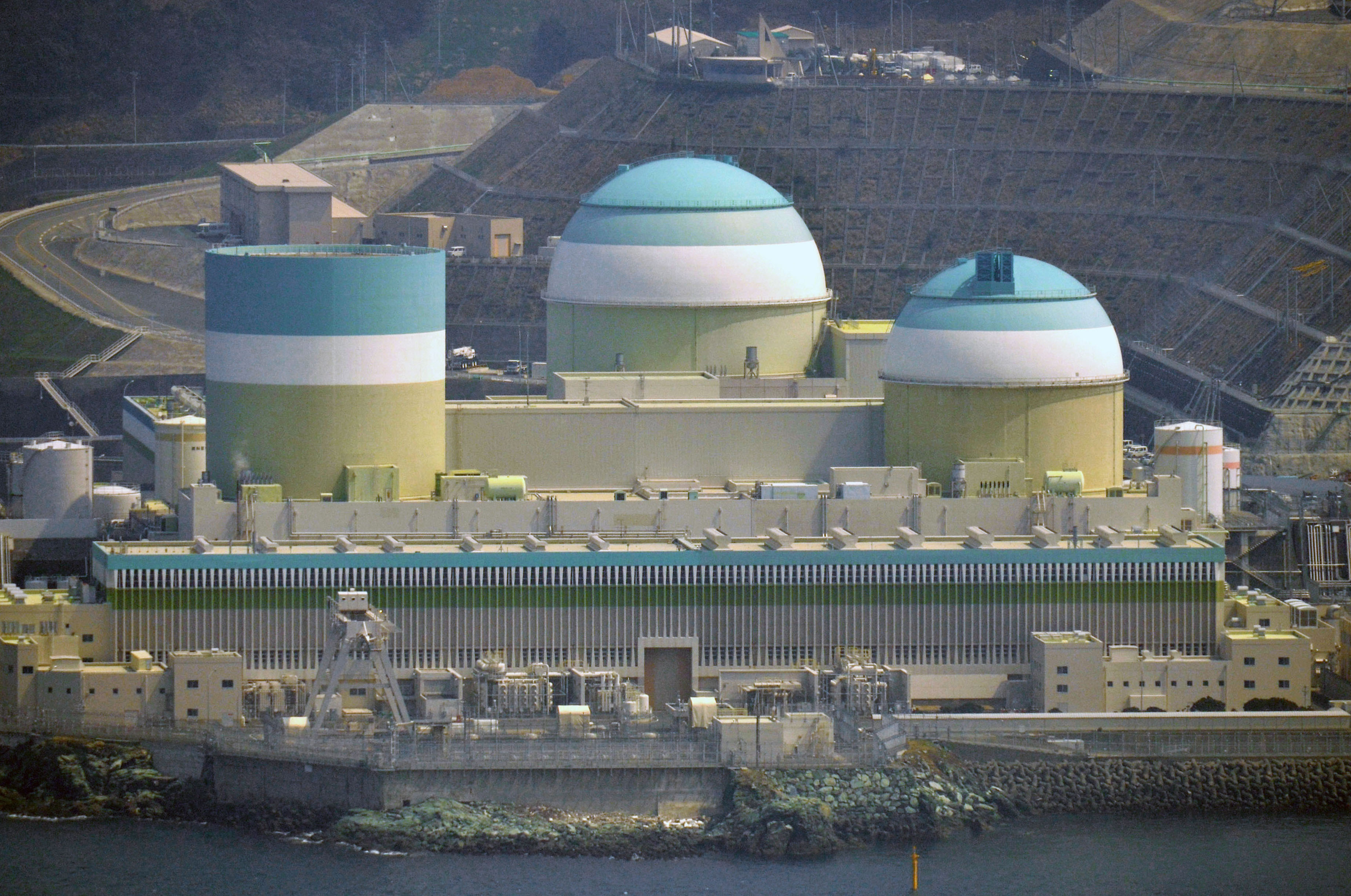 Reactor cooling systems were crippled. Nos. 5 and 6 reactors achieved a state of "cold shutdown" but Nos. 1 to 3 suffered fuel meltdowns, while hydrogen explosions damaged the buildings housing the Nos. 1, 3 and 4 units.