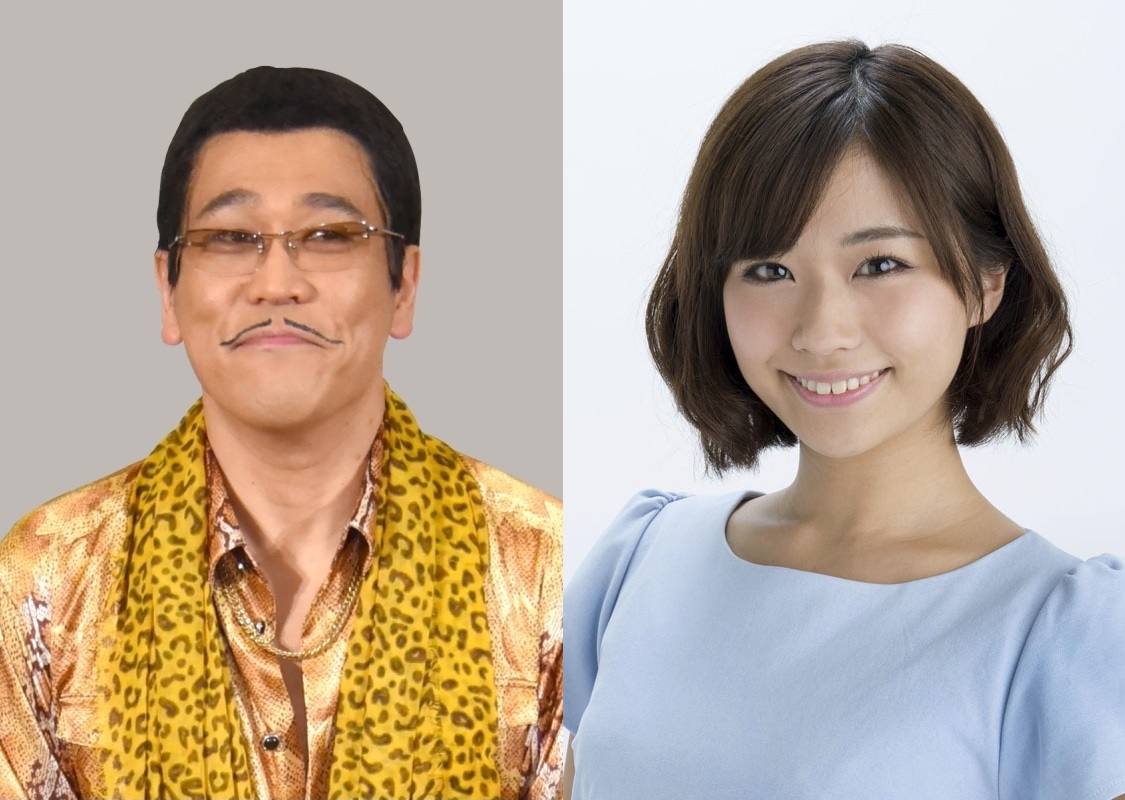 The 44-year-old, whose real name is Kazuhito Kosaka, and the 29-year-old Yasueda filed for marriage on Thursday, he said on his blog.

The two became acquainted through work and had been seeing each other since 2013, according to his office.

"I will work even harder at home and at work," said Kosaka in a statement under another alias, Kosaka Daimao, who is purportedly Piko Taro's producer.

Kosaka, as Piko Taro, gained international popularity for his 45-second viral hit PPAP in 2016, in which he performed in a leopard-print scarf and sunglasses.

The song was subsequently recognized by Guinness World Records as the shortest song to enter the Billboard Hot 100 chart. 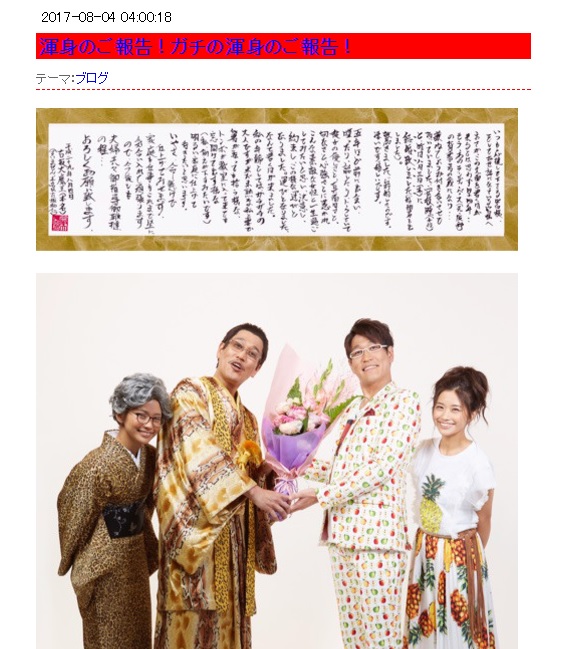