A new species of salamander has been identified in central Japan, the first of its kind in over three decades, researchers say.

The biologists from Kyoto University and two other institutions said the new species, named as the Mikawa Salamander, was found in a highland area of eastern Aichi Prefecture. 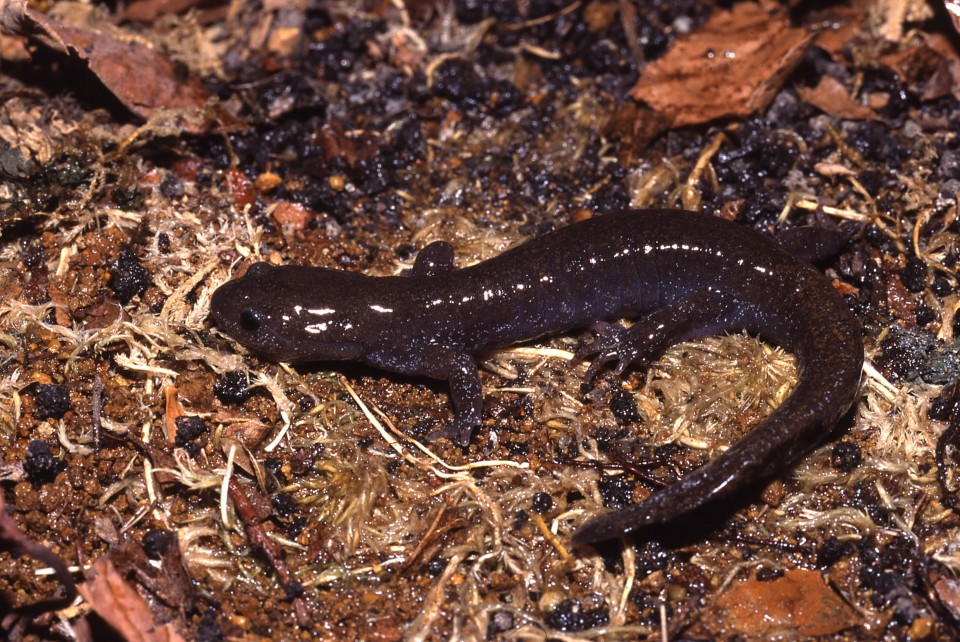 The range of the species is so small that urgent conservation measures are necessary, they said in a newly published report in the scholarly journal Current Herpetology.

The new species, which belongs to the genus Hynobius, has been given the scientific name Hynobius mikawaensis. The second part of the name, as well the common name, refers to Mikawa, the old name of the region where it was found.

It is the first new salamander species that breeds in standing or slowly flowing waters to be identified in Japan since 1987, though several species of stream-breeding salamanders have been described as new to science since then.

The abundance of endemic salamander species is an important characteristic of the Japanese fauna. Scientists attribute this to the country's complicated landscape in which mountain chains isolate the populations of these slow-moving animals, causing speciation to occur.

The new species brings to 29 the number of small, smooth-skinned salamander species of the family Hynobiidae found throughout the Japanese archipelago. All but one found in Hokkaido are endemic.

Japan is also home to the iconic Japanese giant salamander, one of the world's largest amphibians and a national treasure, and three endemic species of newts, or rough-skinned salamanders.

On the significance of the discovery, Kyoto University emeritus professor Masafumi Matsui, the report's lead author, said it contributes greatly to the understanding of Japanese geo-history.

The area of central Japan where it is found has long been of interest from a zoo-geographical perspective, because the fauna of mainland Japan is roughly divided into eastern and western elements that meet in the area.

Matsui said the new species from Pacific side of Japan appears to have been isolated from closely related species from the Japan Sea side by the formation of high mountains between them, "that is the northern/southern division in contrast to the eastern/western division."

The Aichi prefectural government has already listed the Mikawa Salamander as critically endangered on its Red List of species.

But Matsui called on local authorities to immediately take further measures to protect it, such as by prohibiting collection and preventing development of its habitats.

"The species is known from very limited range, and would be easily extinguished by environmental modification and overhunting by pet dealers," he said.