One of the largest icebergs ever recorded has finally broken away from Antarctica -- possibly but not necessarily due to climate change, scientists said Wednesday. 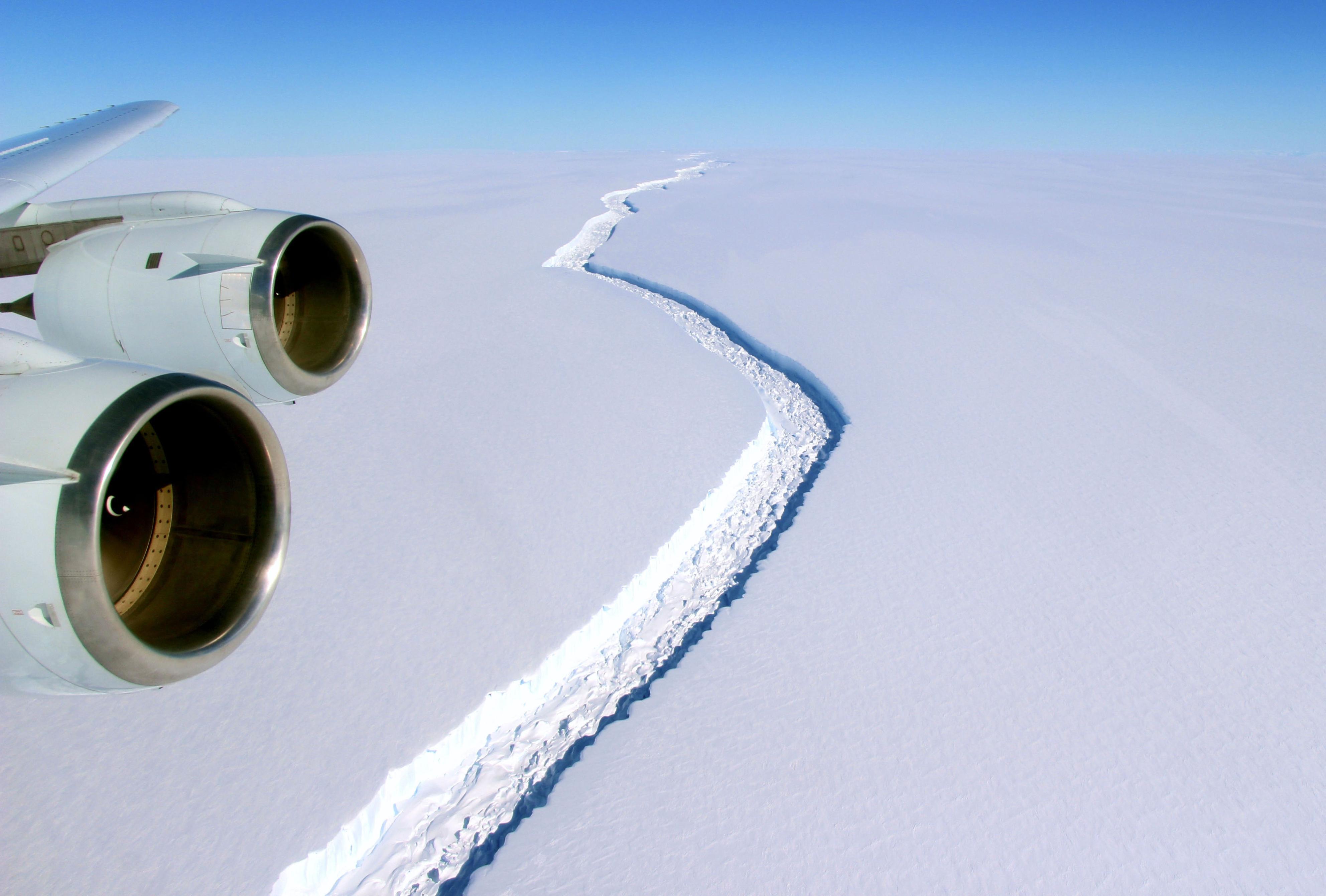 (The National Aeronautics and Space Administration)

The British Antarctic Survey said the 190-meter thick iceberg, which is more than 6,000 square kilometers in size, or more than 10 percent of the entire Antarctic ice shelf, broke off Larsen C Ice Shelf earlier this month after months of "hanging by a thread."

"This calving is dramatic but normal in the life cycle of an ice shelf," the BAS said, adding that it does not necessarily signal that global warming is causing the whole of Antarctica to break up.

"However, scientists will be looking to determine if loss of the iceberg will have any impact on the stability of the remaining ice shelf," it said.

Adrian Luckman of Swansea University's College of Science called the event "a spectacular episode in the recent history of Antarctica's ice shelves" and said it could simply be a "rare but natural occurrence."

Larsen A and B ice shelves, which were situated further north on the Antarctic Peninsula, collapsed in 1995 and 2002, respectively.

Luckman noted that in satellite images from the 1980s, the Larsen C rift was already clearly a long-established feature.

"It is probably too early to blame this event directly on human-generated climate change," he said, adding that it also should not be considered a warning of imminent sea level rise.

Ice shelves are floating extensions of land-based glaciers which flow into the ocean. They serve as natural barriers that slow the flow of glaciers into the ocean and thereby regulate sea level rise.

The BAS said its glaciologists will now be watching closely to see whether the remaining Larsen C Ice Shelf becomes less stable than before the iceberg broke free.

"If Larsen C now starts to retreat significantly and eventually collapses, then we will see another contribution to sea level rise," BAS Director of Science David Vaughan said. 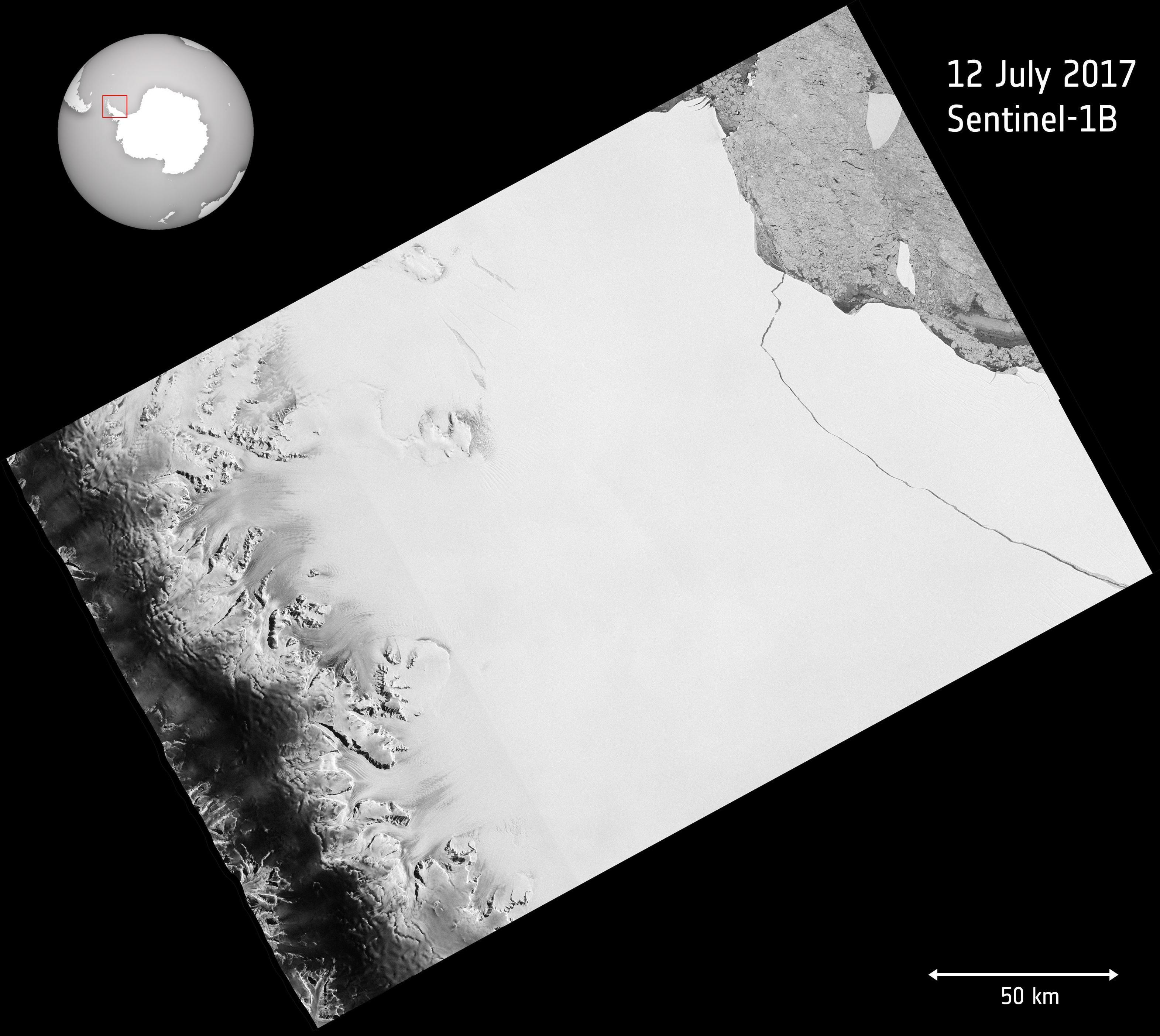