On Day 4 of Anime Expo 2017 in LA, the KKS team sit down for an interview with musician and 'Future Candy' producer YUC’e alongside anime music producer, Ram Rider.

It was mixed feelings on the last day of Anime Expo 2017. Although some expo goers were sad to see it end, others were just glad to finally go home and relax after the event-filled weekend. Many people made their way over to the Exhibit Hall and Artist Alley to buy the last of the merchandise, some of which had been marked down in price. The expo’s final day turned out to be the least busy as it coincided with 4th of July celebrations, although that didn’t stop many from experiencing the last of the Anime Expo fun. 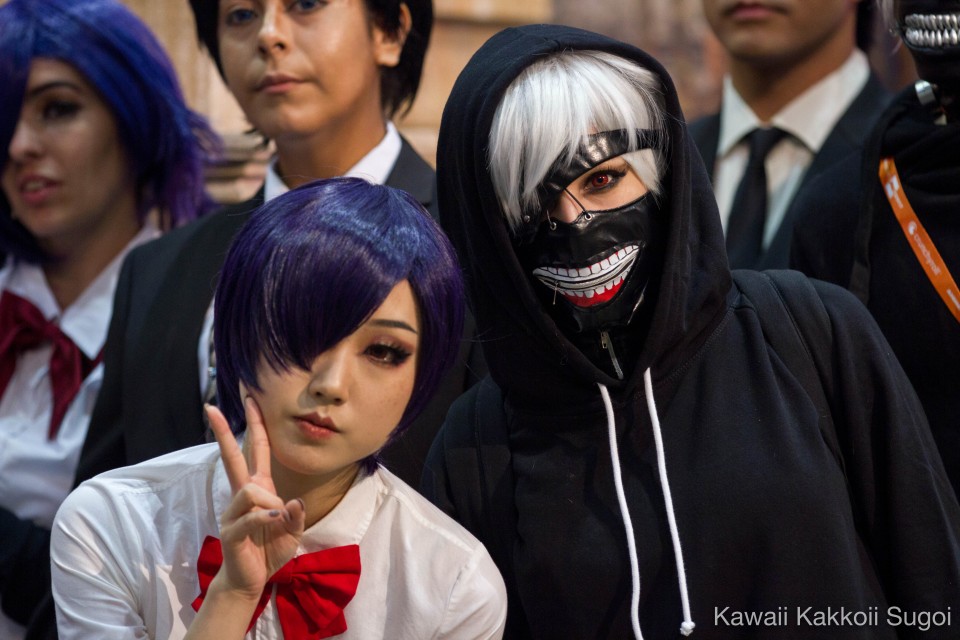 On day 4, the KKS team was given the great honor of interviewing Japanese musician YUC’e who produced hit track ‘Future Candy’, and anime music producer, Ram Rider. Read our exclusive interview with these amazing musicians, below. 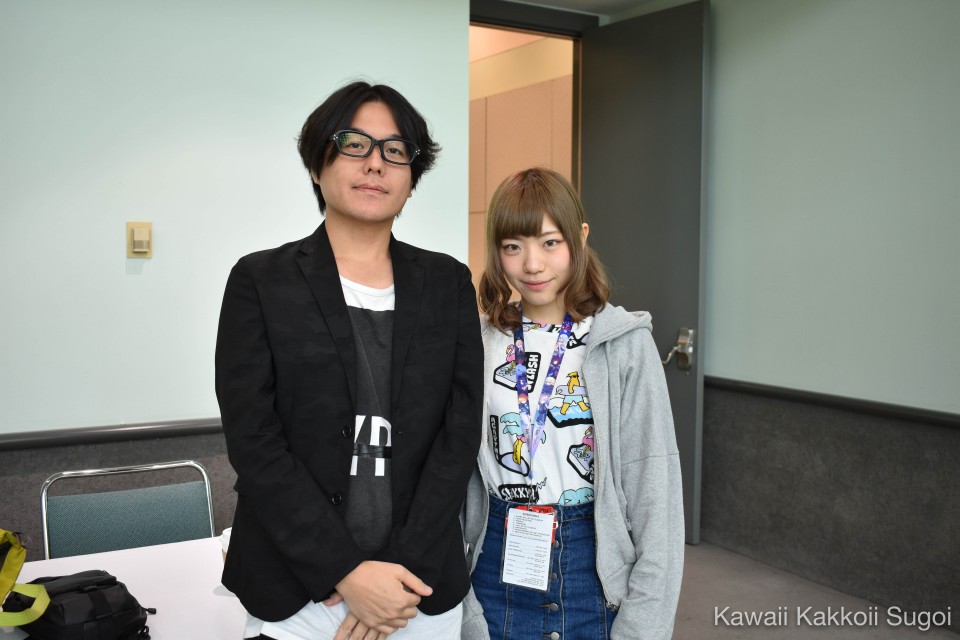 Tell us about your background, where you grew up, and how you got interested in music!

YUC’e: I was born in Fukuoka. I was learning musical theater first and then I just turned into producing music. I changed my major from musical theater to producing. I studied abroad and went to high school in the United States for three years and was taking music, that’s what got me here.

Ram Rider: I am a writer and I was born in Tokyo. When I was young, I first bought a simple computer called MSX. At first I studied programming and then I tried music and it was so fun so I decided to become a musician. After that I bought a MAC computer and started my career.

What artist influenced you to get involved in this profession?

Ram Rider: Yellow Music Orchestra, they inspired me a lot.

In 2016, your hit song ‘Future Candy’ was met with adulation. What about the song do you think made a connection with people?

YUC’e: Everyone loves past future days. So I just wanted to make that kind of popular song. Pa’s Lam System was making that kind of future-bass music, then they started making fast-future bass music.

What is your first impression of Anime Expo and would you consider coming back?

YUC’e: I want to come back. This is my second time performing here in the States which was my dream, so this is so nice and exciting.

Ram Rider: This is my second time at Anime Expo. It’s such a big event in the US, so I would love to come back again.

Any ideas or themes you would like to explore with your music?

YUC’e: Right now, I am doing all genres like jazz-dance music, digital days, and sleepy songs. When I think ‘Oh! I wanna do something like this,’ I just compose it, so I am doing everything.

Ram Rider: Sometimes I produce songs for animation, I never made a product about the soundtrack of animation, so I would like to do that.

What parts of the world are you interested in visiting?

Ram Rider: This year I went to Russia, The Netherlands, Sweden, and the U.S., so I want to go to Dubai. I heard about a convention there that I would like to visit.

Any manga, anime, or music you enjoy?

Any possibility for official US releases of your work?

YUC’e: I really want to officially release my music in the US.

Ram Rider: Some of my albums have already been released in Japan, so next time I will try to release an album in the US! 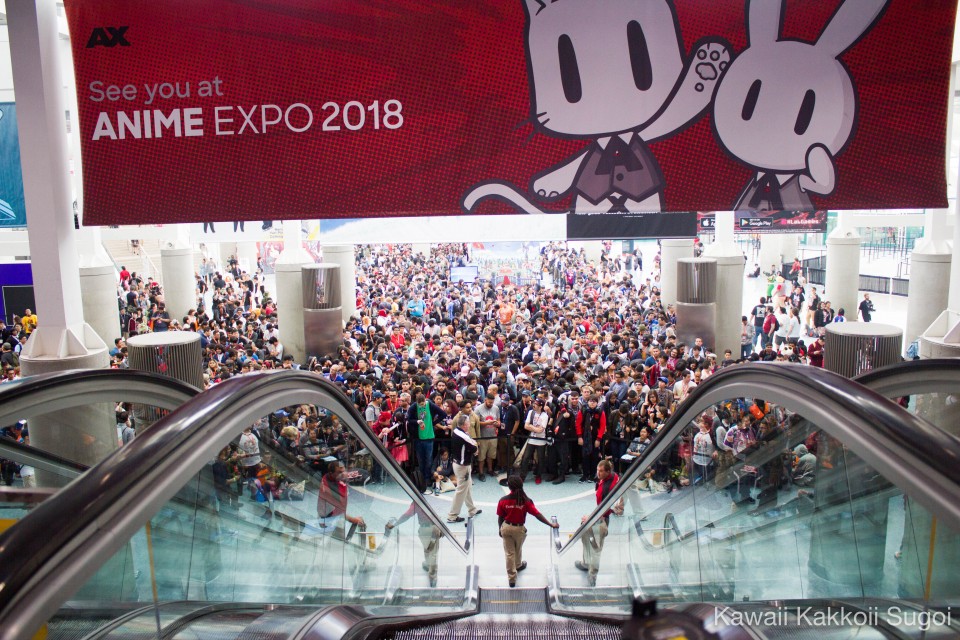 Anime Expo 2017 sure was a blast and, already, we cannot wait for Anime Expo 2018! With its amazing panels and great concerts like Anisong, there’s always something you can do and find to make your four-day weekend at the expo a highly enjoyable one. Passes for 2018 are currently on sale for a limited time so hurry up and get yours before prices go up soon! Can’t wait to see you and meet you all next year at Anime Expo 2018.