Japan's Environment Ministry on Monday stepped up its investigations aimed at preventing the spread of fire ants, expanding the search areas and deploying traps to better detect the venomous insects.

Under the ministry's new plan, two investigators placed traps in roadside trees and caught some ants on Port Island in Kobe at several locations near the container yard where fire ants were discovered earlier this summer.

The ministry has expanded its probes to selected areas within a radius of 2 kilometers from the points where fire ants have been discovered, most of which have been inside ports.

In addition to Kobe, seven more areas are subject to probes on two occasions by the end of August, including those in Tokyo as well as Aichi, Osaka, Kanagawa and Fukuoka prefectures.

Fire ants were found for the first time in Japan when a container was unloaded on May 26 in the city of Amagasaki in Hyogo Prefecture, after it was shipped from Guangzhou, China via Kobe port. The ministry and Kobe city government said in mid-June more than 100 fire ants had been newly discovered at the port.

The sting of the South American-native fire ant can trigger anaphylaxis, a severe allergic reaction that can cause breathing problems and even death.

Last Thursday, a man working at a warehouse at Hakata port in Fukuoka was stung by a fire ant but his injury was not serious, according to the ministry. It was the first report of a person stung by fire ants in Japan. 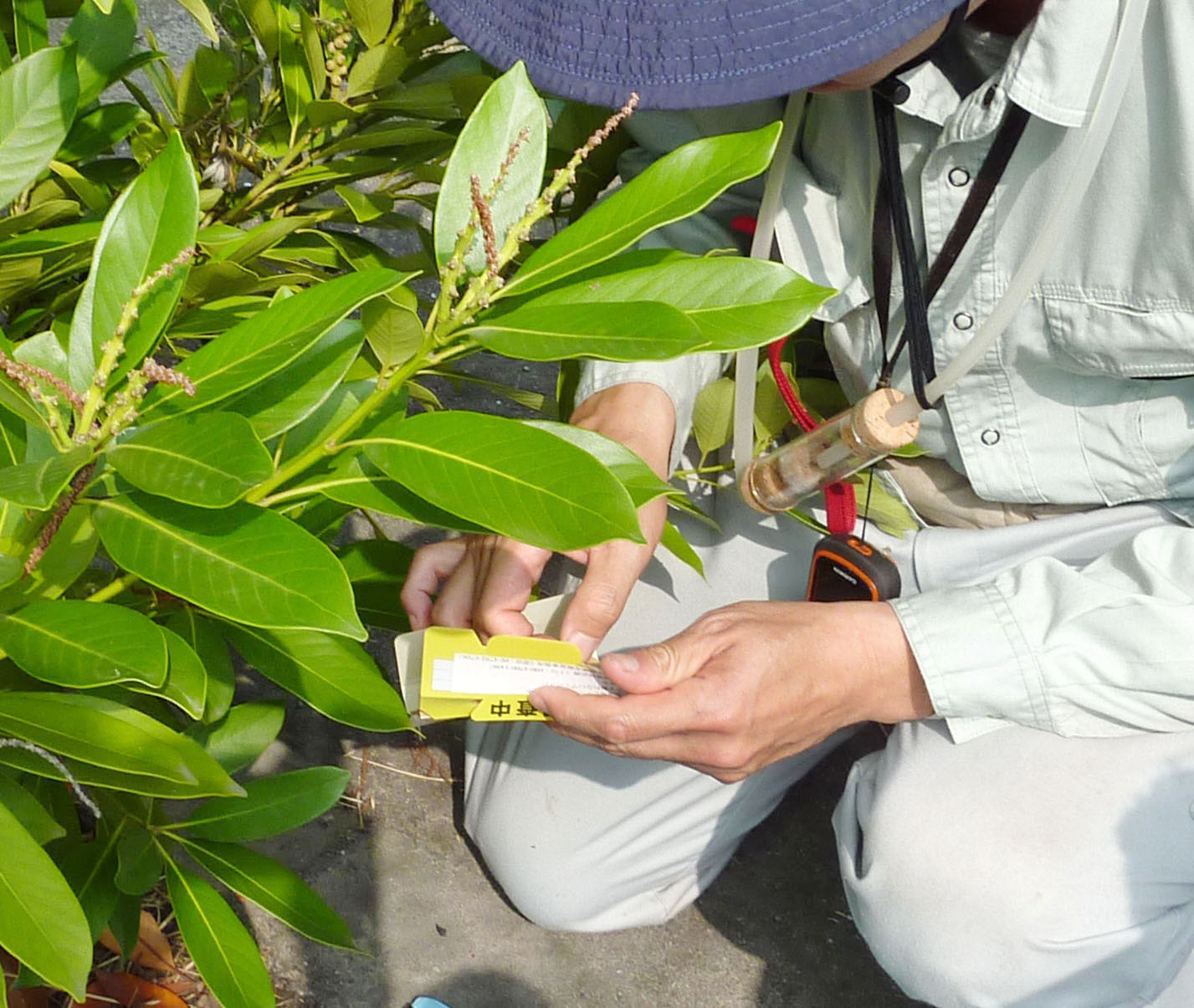