A group of local assembly members in Tokyo and Saitama prefectures who have publicly identified their sexual-minority status said Thursday they launched an inter-assembly league to promote policies supporting lesbian, gay, bisexual and transgender people.

The five politicians were joined by nearly 80 other members of prefectural and municipal assemblies across the country who support the group's cause, they said at a press conference in Tokyo. 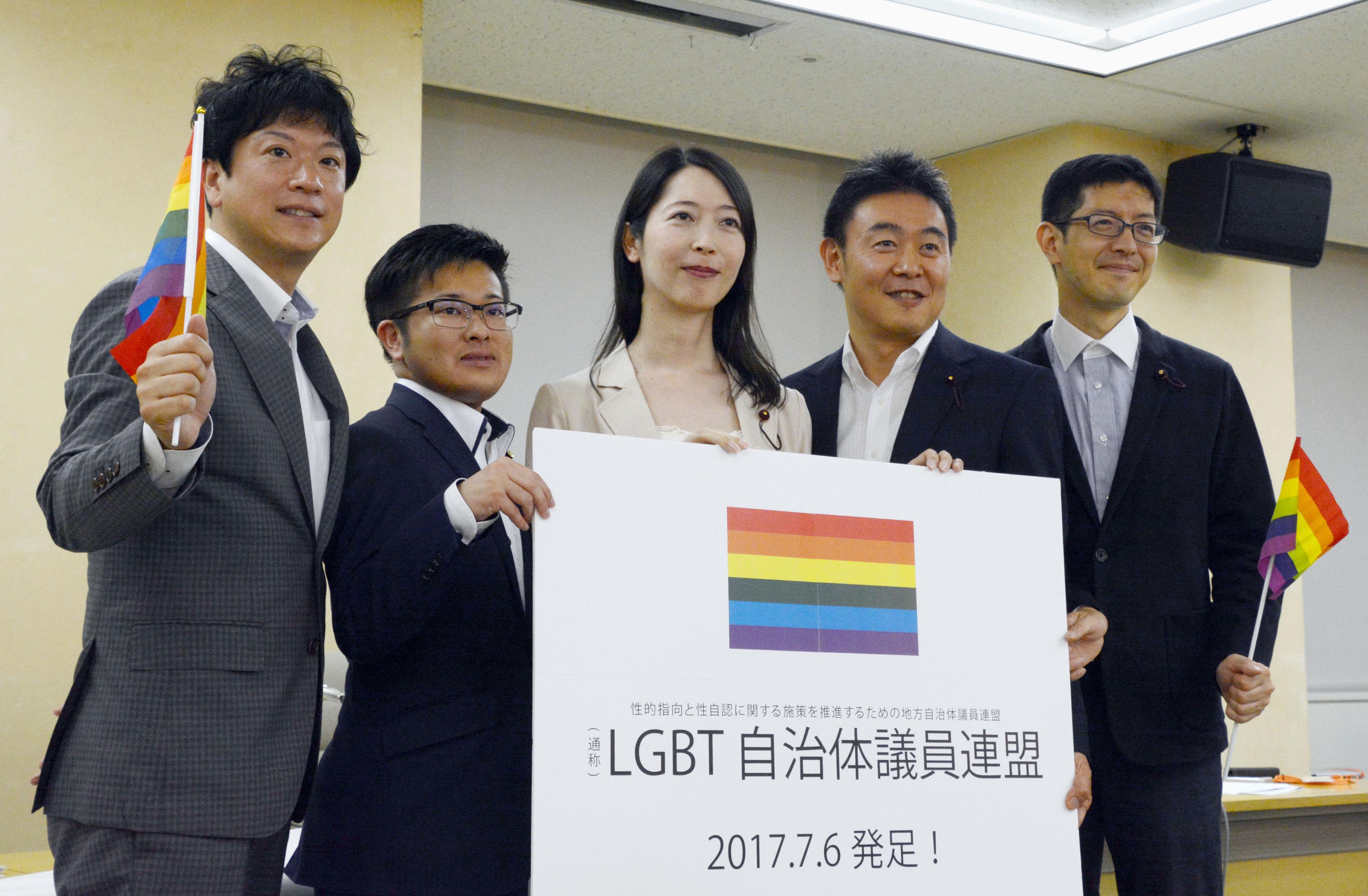 Taiga Ishikawa, a 43-year-old member of Tokyo's Toshima Ward assembly, said, "We would like to call on local assembly members nationwide to join the group." Ishikawa was involved in launching the effort.

The organization aims to promote the enactment of ordinances and implementation of measures that will serve to ensure the rights of LGBT people are observed.

"We need to change our society, including its system and awareness levels," said Aya Kamikawa, a 49-year-old transgender woman who was elected to the Setagaya Ward assembly in Tokyo in 2003. "We would like to work on what we can at regional levels."

At the same press conference, Kunihiro Maeda, a 51-year-old member of the Bunkyo Ward assembly in Tokyo, publically stated for the first time that he is gay.

"We have to enact changes to enhance the understanding of LGBT (people)," Maeda said, expressing his hope that Japan could become a society more tolerant of diversity.

The group will hold its first study sessions on July 27-28 in Tokyo. 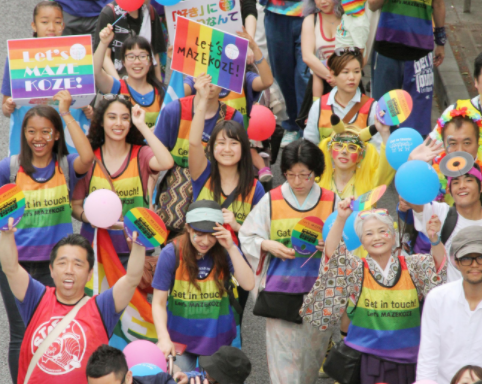