"You baldy!" - Japanese lawmaker to quit party over alleged abuse

A junior lawmaker submitted an application to leave the ruling Liberal Democratic Party on Thursday, a senior party member said, following allegations that she physically and verbally abused a secretary. 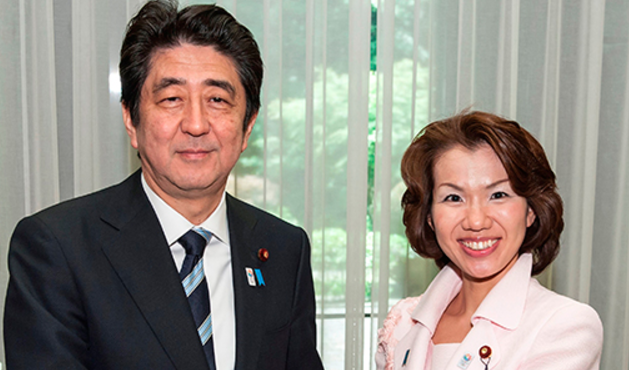 Abe has said it was "inevitable" for Toyota to offer the resignation letter, according to a party lawmaker. Chief Cabinet Secretary Yoshihide Suga, who is also an LDP lower house member, told a press conference, "It it natural for lawmakers, who are chosen by voters, to take responsibility firmly for their words and actions."

Although Toyota could not be reached for comment, her office broadly accepted the allegations. Toyota has been hospitalized due to her unstable mental condition, Hakubun Shimomura, executive acting secretary general of the LDP, said.

According to claims in the Shukan Shincho weekly magazine that hit newsstands Thursday, Toyota was sitting in the back seat of a car driven by her then secretary on May 20 when she yelled at him and struck him several times on the head and face.

Shukan Shincho uploaded an audio file of the alleged incident in which a woman can be heard hurling insults, including "baldy" and "You should die," at a man who says he is driving, apologizes repeatedly and asks her to stop hitting him.

A partial transcript of the audio file, purportedly a conversation between House of Representatives member Mayuko Toyota and a former secretary.

(omitting conversation in between)

Toyota, a 42-year-old former government bureaucrat, was elected from the No. 4 district in Saitama Prefecture, north of Tokyo, in 2012 and re-elected in 2014. She has served in positions including parliamentary vice education minister.

Scandal has plagued several of the LDP lawmakers who were elected to the lower house in the December 2012 election, in which the party returned to power after three years in opposition.

Toyota worked at the Ministry of Health, Labor and Welfare before entering politics. While she was at the ministry, the government sponsored her master's degree in public health policy at the Harvard School of Public Health, according to an article published by the school in 2014. 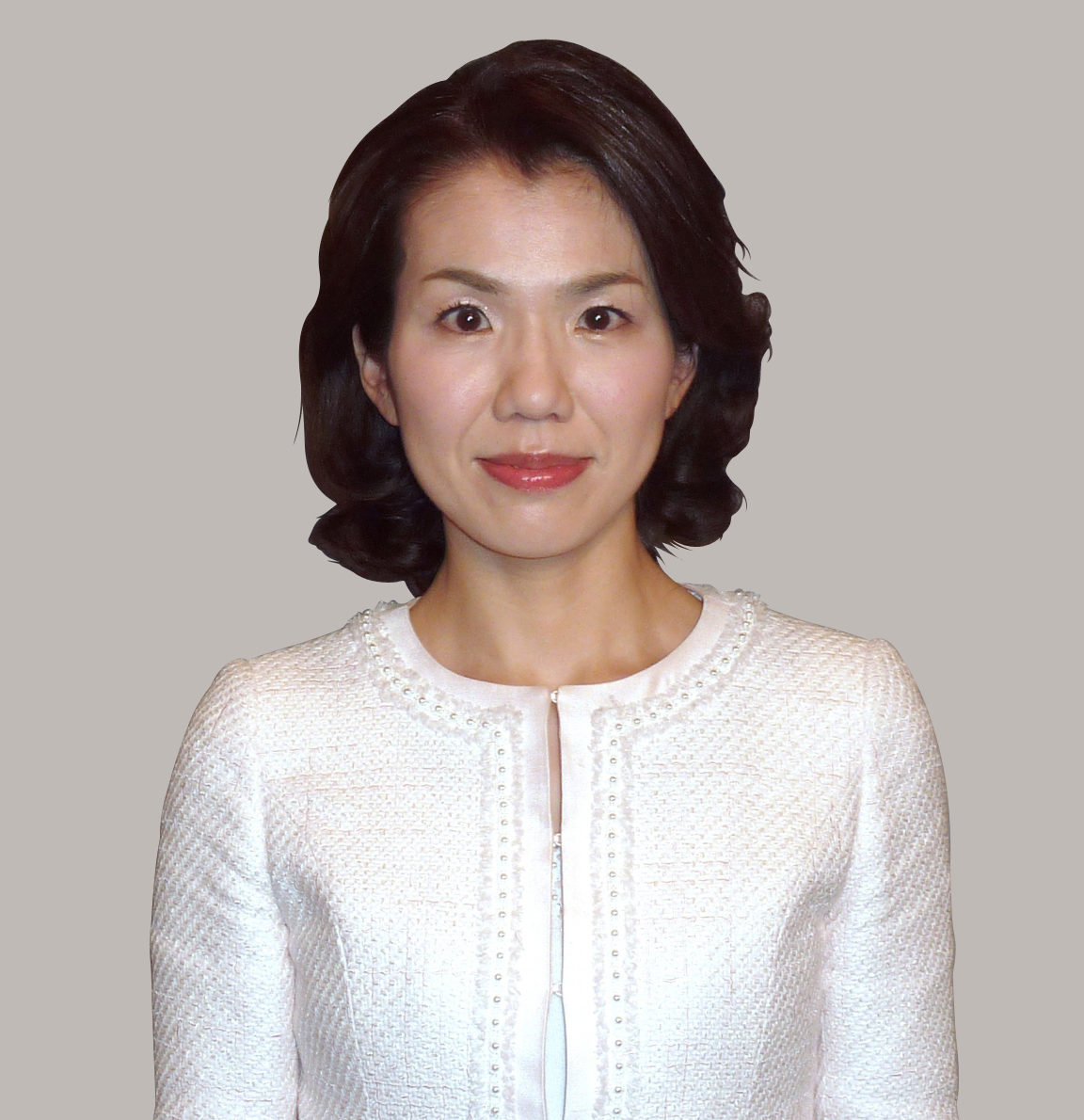