Though they fell short of their goal of reaching the Rugby World Cup quarterfinals, Samoa leave the tournament with many happy memories of "awesome host nation" Japan, captain Jack Lam said Saturday.

Following Manu Samoa's final Pool A match -- a 47-5 loss to heavyweights Ireland in Fukuoka -- Lam said the team felt the warmth of the Japanese people throughout the tournament. 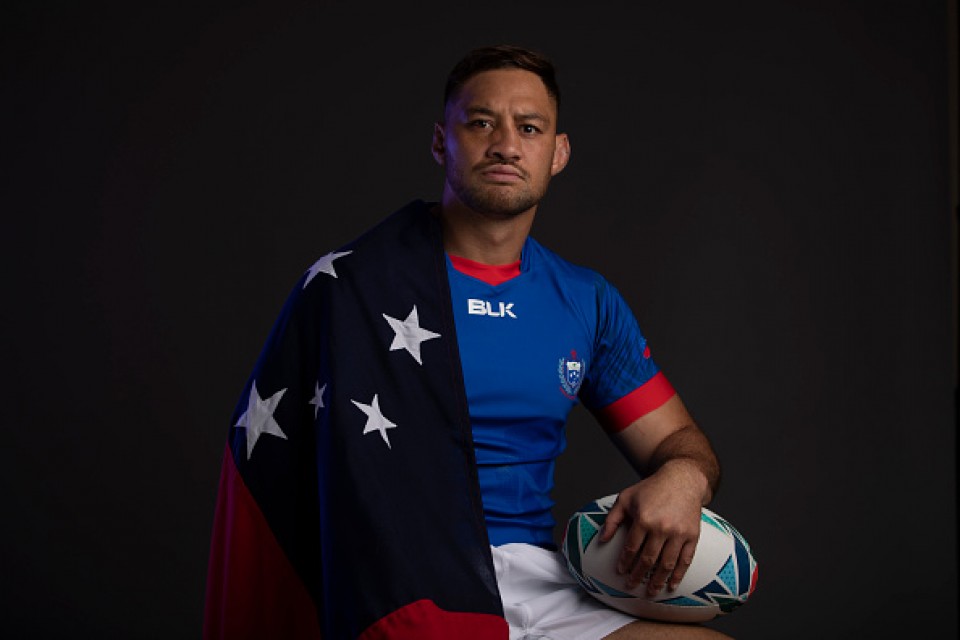 "I can't say a bad thing about Japan. Throughout the whole tournament, everyone in Japan has been welcoming," said the 31-year-old forward, whose team traveled wide areas of the country during their stay.

The Pacific Islanders started their campaign with a 34-9 win against Russia in Kumagaya followed by a 34-0 loss to Scotland in Kobe and a 38-19 defeat by Japan in Toyota.

They also held training camps in Yamagata Prefecture and Iwaki, Fukushima Prefecture, parts of which were badly damaged by the 2011 earthquake and tsunami.

"From the moment we set foot here in Japan, in the hosting cities, in Iwaki, right up to Kumagaya, everyone's been awesome, right down to here in Fukuoka," Lam said.

Between games, the players enjoyed learning about Japan and dove headlong into the country's food culture, Lam said.

They were also moved by the interest Japanese people had shown in learning about Samoa, which shares some cultural similarities with Japan, he said.

"The boys love the food. We love to eat, sit down and have a laugh," Lam said.

"(Japanese people) have been asking questions about our culture as well, which is quite similar, which has been awesome."