Coming off a heartbreaking defeat to Australia just four days earlier, and with a nearly new starting lineup picked to play a fresh opponent, Fiji have a lot to contend with ahead of their must-win meeting with Uruguay on Wednesday.

Their coach John McKee has opted to name just three players to the starting XV who were part of his team's 39-21 defeat to Australia on Saturday -- captain Dominiko Waqaniburotu, Leone Nataraja and Semi Radradra -- as he looks to secure a win and ideally a bonus point against Pool D's lowest-ranked team. 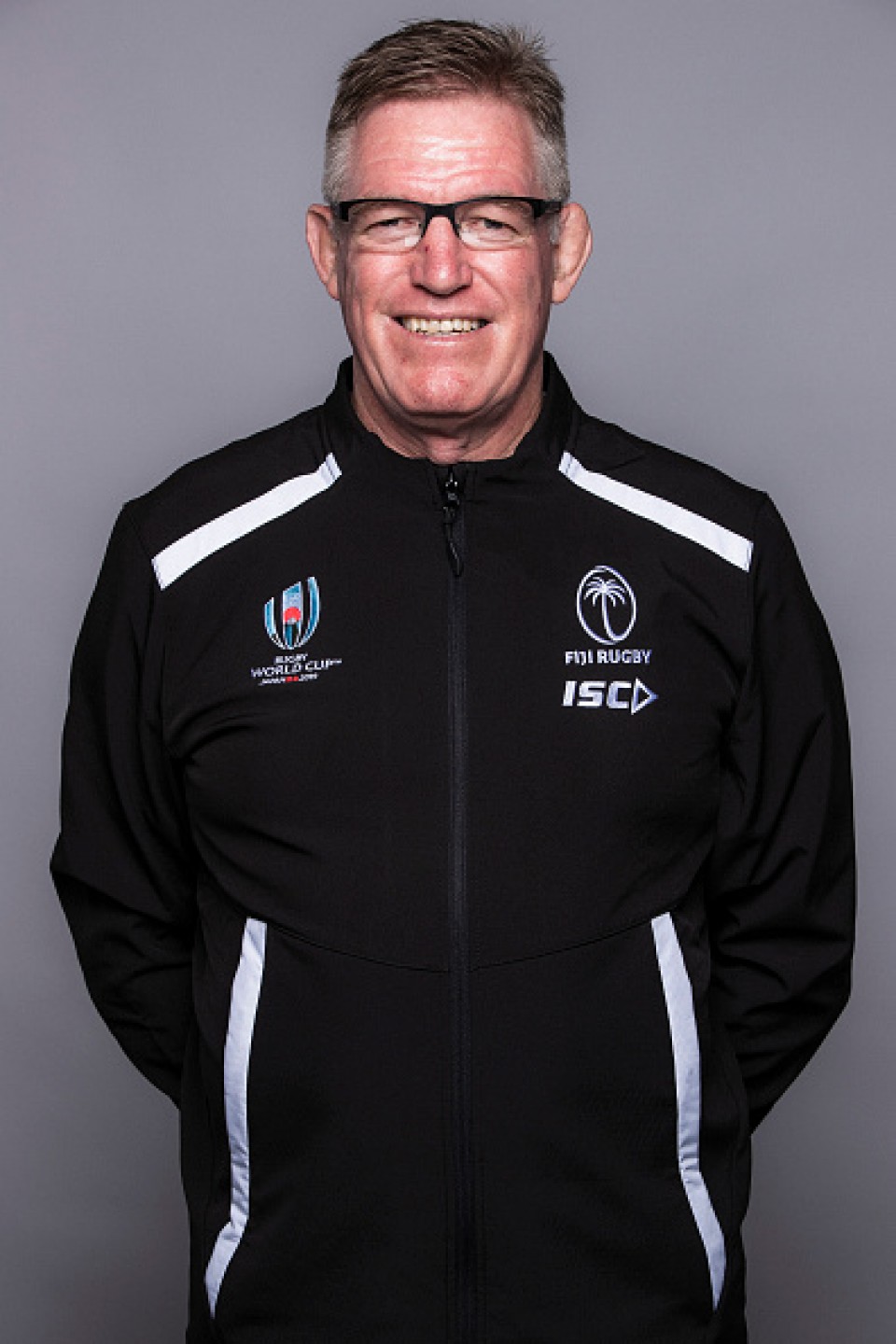 The Kiwi coach said on Tuesday that his team is up to the task, having enjoyed a brief bit of downtime in Kamaishi, with his players taking advantage of the city's seaside locale to freshen up.

"It was good for our players to swim in the seawater, but it was also very relaxing for them and it probably helped them get their minds relaxed as well. It's not just the physical tiredness, it is also the mental tiredness from the big match in Sapporo," he said at Kamaishi Recovery Memorial Stadium.

The game is of great importance for the Fiji team as they look to snatch their first World Cup quarterfinal berth since 2007, but there is a wider significance with this being the first game of the tournament played in Kamaishi, one of the northeastern cities that was largely destroyed in Japan's 2011 earthquake-tsunami disaster.

With a moment of silence scheduled before the match to honor those who died or were impacted, both teams said they are well aware of the significance of the moment, and their role in it. 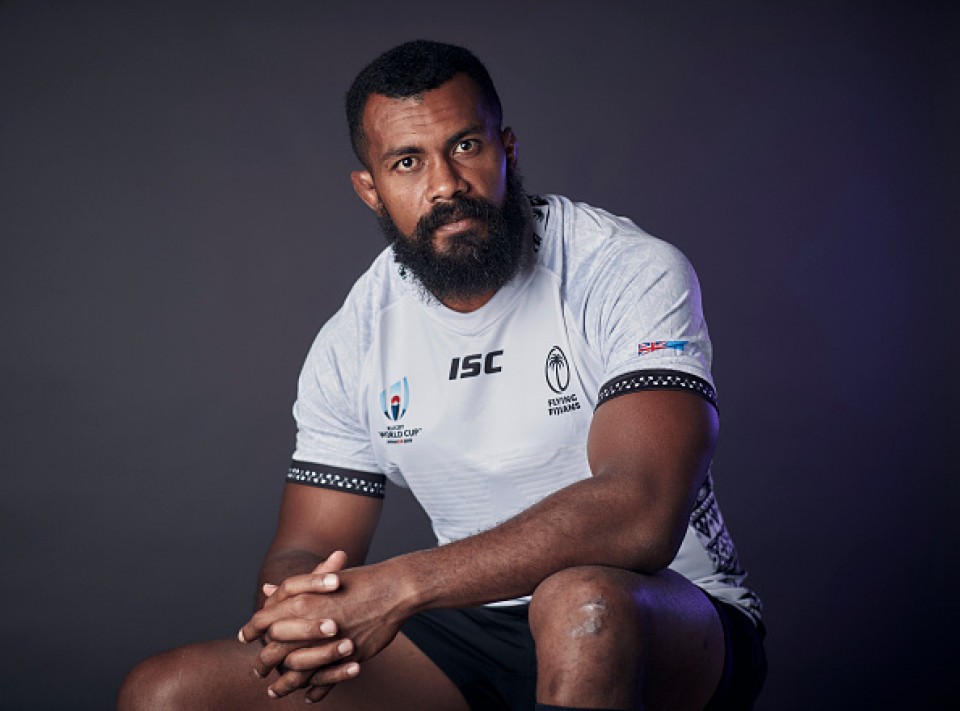 "The boys know the history of this town, being here...and to be involved in the game here is quite special. The boys are honored to be part of a team that is involved in the game tomorrow," said Waqaniburotu, who also played here when Japan beat Fiji in the Pacific Nations Cup in July.

"This World Cup match is very special to us. We arrived and when we came, we came to realize that there was a big earthquake here," said Uruguay forwards coach Oscar Duran. "I have seen the images of the earthquake and tsunami and it really hurt, but being able to play in this city will drive us to play a good match."

Uruguay, one of four teams yet to play at the tournament, may be catching Fiji at a time when they are at a low ebb, but their status as a relative rugby minnow means they will not be taking anything for granted.

Fielding the youngest squad at the tournament, Uruguay is looking for just their third-ever World Cup win in their fourth tournament, a task that will be tall against Fiji.

"We have played against Fiji several times in the past so we know how they play, or the style they have," said prop Facundo Gattas. "It is very different style to how we play, it is not such a disciplined way to play, while we are very organized, so we don't want to miss any opportunities."

One factor in Uruguay's favor is that the Pacific Islanders will be missing Peceli Yato, one of their starting flankers in their first match.

Yato was controversially taken out by Australian Reece Hodge in a try-saving but high hit that has seen the winger cited for a dangerous tackle.

The Fijian was forced off the field after the clash and is still unavailable due to being in the concussion protocol, but Hodge escaped any immediate sanction by the referee or TMO. 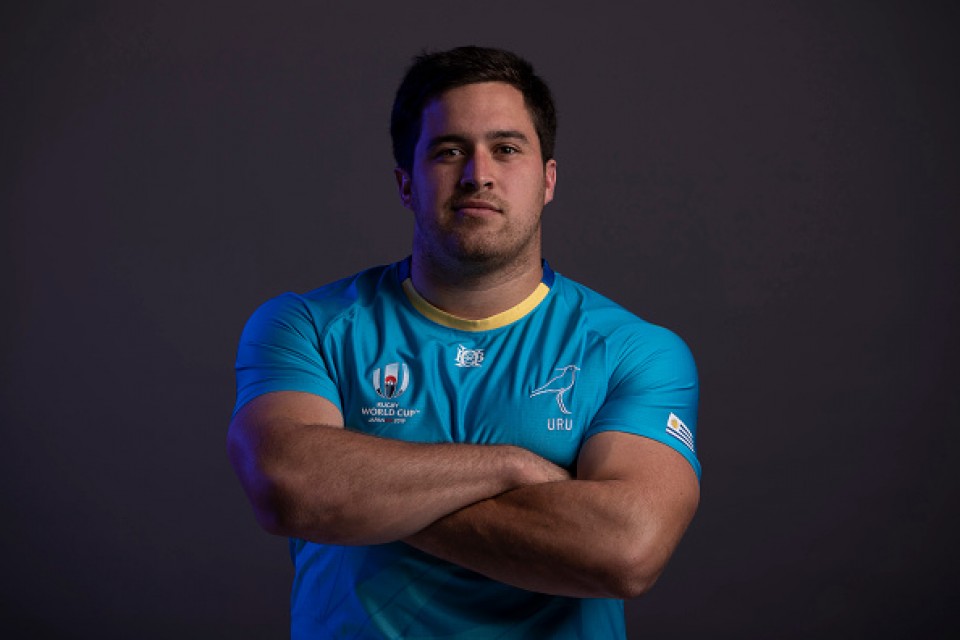 Hodge was only cited when Fiji referred the incident to the commissioner for review, a decision Australia coach Michael Cheika said Monday was "not in the spirit of rugby."

McKee would not be drawn on Cheika's comment, saying only that the Australian's "view of what is in the spirit of the game is a little different to some other people's."

He did, however, explain the impact Hodge's hit has had on his squad.

"From our perspective, we have lost a player who was nearly the most influential player on the park at that point of the game for the rest of the game. (And) because of a head injury he can't play in this game either...So we have really lost out."