The chairman of major publisher Kadokawa Corp. was charged Tuesday by prosecutors with bribing a then-Tokyo Olympic organizing committee executive in a move that will further deepen the scandal surrounding the Summer Games held last year amid the coronavirus pandemic.

Tsuguhiko Kadokawa, 79, was indicted for giving 69 million yen ($477,000) in bribes to the former executive, Haruyuki Takahashi, 78, in return for the company being selected as a sponsor of the games. 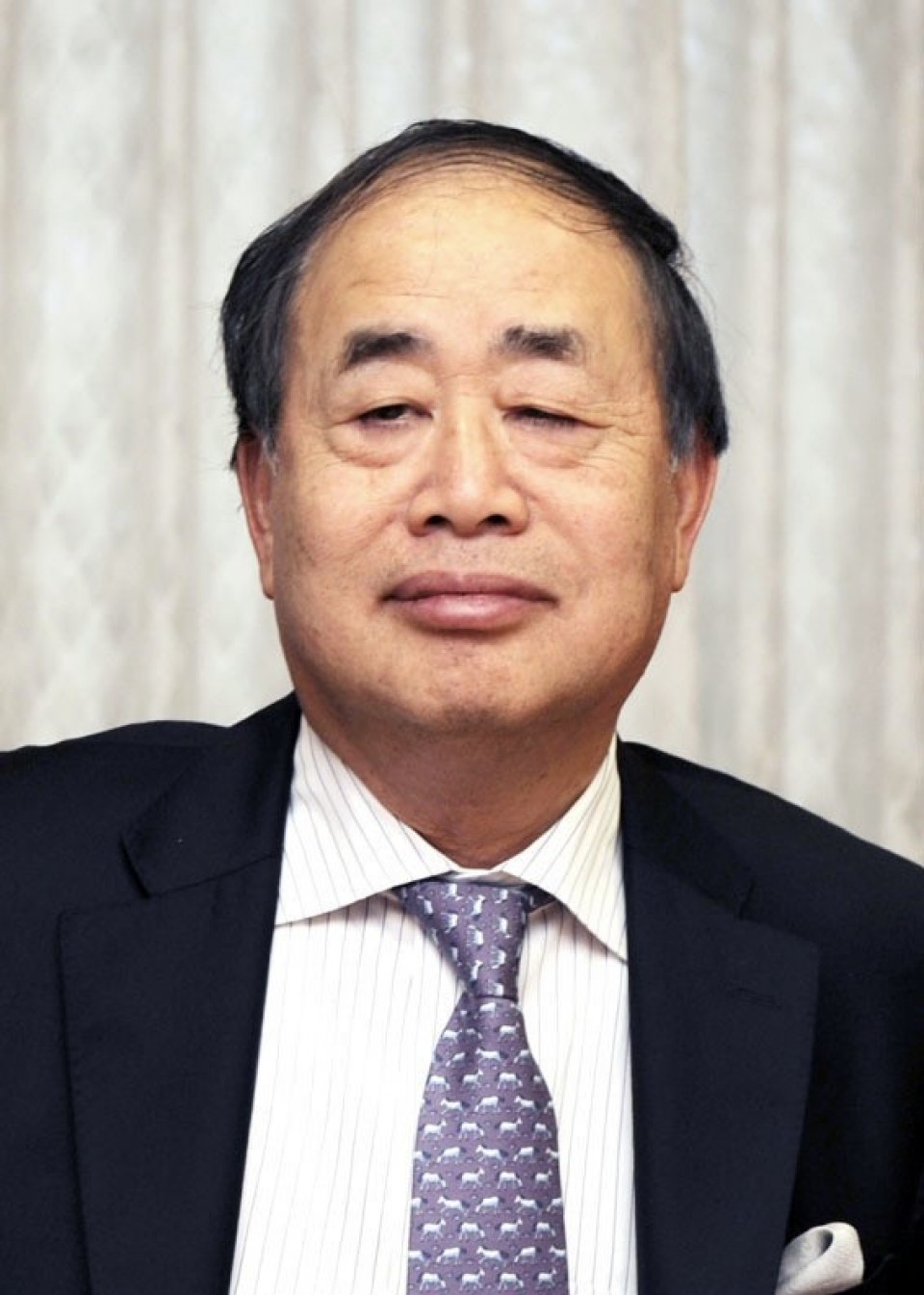 Kadokawa released a statement through his lawyers saying he intends to step down as chairman but denied the allegation, as he has consistently done so since he was arrested Sept. 14.

"I have never been involved in corruption. I want to reveal the truth in the trial and make it clear that I am innocent," his statement said.

Kadokawa President Takeshi Natsuno is scheduled to hold a press conference on Wednesday.

Over the case, the Tokyo prosecutors' special investigation squad has indicted Kadokawa adviser Toshiyuki Yoshihara, 64, and 63-year-old employee of the publisher, Kyoji Maniwa, who was in charge of the games-related business, for colluding with the chairman in giving bribes.

The indictment said Kadokawa had worked together with Yoshihara and Maniwa and deposited money totaling 69 million yen between September 2019 and January 2021 nine times from a bank account under the publisher's name to the consulting company led by Kazumasa Fukami, 73, a business partner of Takahashi who used to work with him in the same advertising giant, Dentsu Inc. 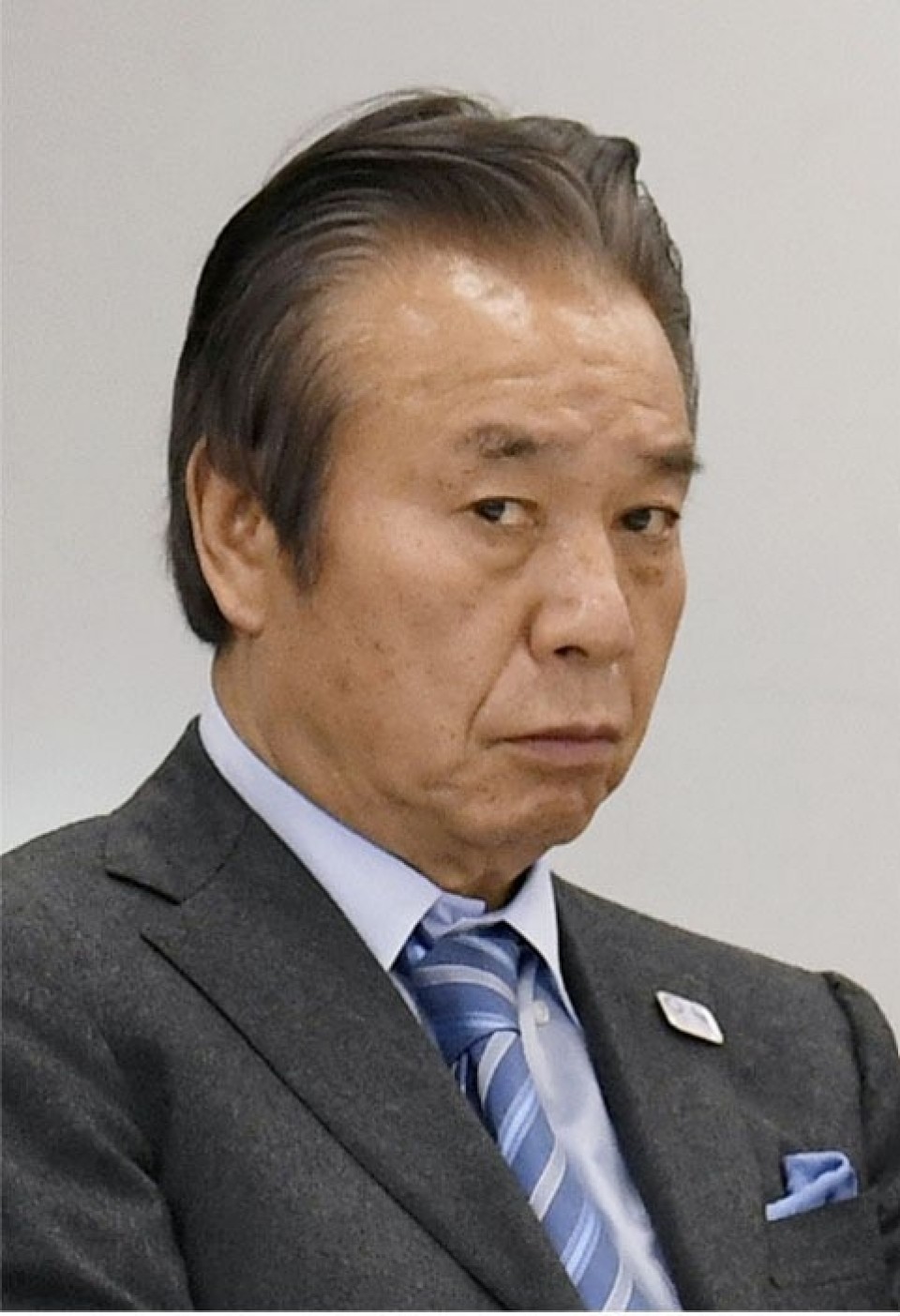 The Kadokawa camp allegedly asked Takahashi to help the company be selected as a sponsor of the Tokyo Games, to have its sponsorship fee capped at 380 million yen at most and to realize the swift conclusion of a sponsorship contract.

Takahashi has been arrested for allegedly receiving bribes from Kadokawa.

The publisher was subsequently named an "official supporter" of the games in the books and magazines publishing services sponsorship category in April 2019.

The publisher was founded by Kadokawa's father, Genyoshi, in 1945. Its business has since diversified from an independent publishing company into an entertainment conglomerate, expanding into film and online sectors.