The International Olympic Committee said Thursday next year's IOC Session in Mumbai, India, has been postponed by several months to Sept. or Oct., pushing back the announcement of the successful 2030 Winter Games bid, with Sapporo among the hosting candidates.

The IOC Executive Board decided to postpone the session from its May 30 start date due to internal ructions and governance issues within the Indian Olympic Committee, adding that failure to resolve the matters could lead the body to be suspended and the IOC gathering moved elsewhere. 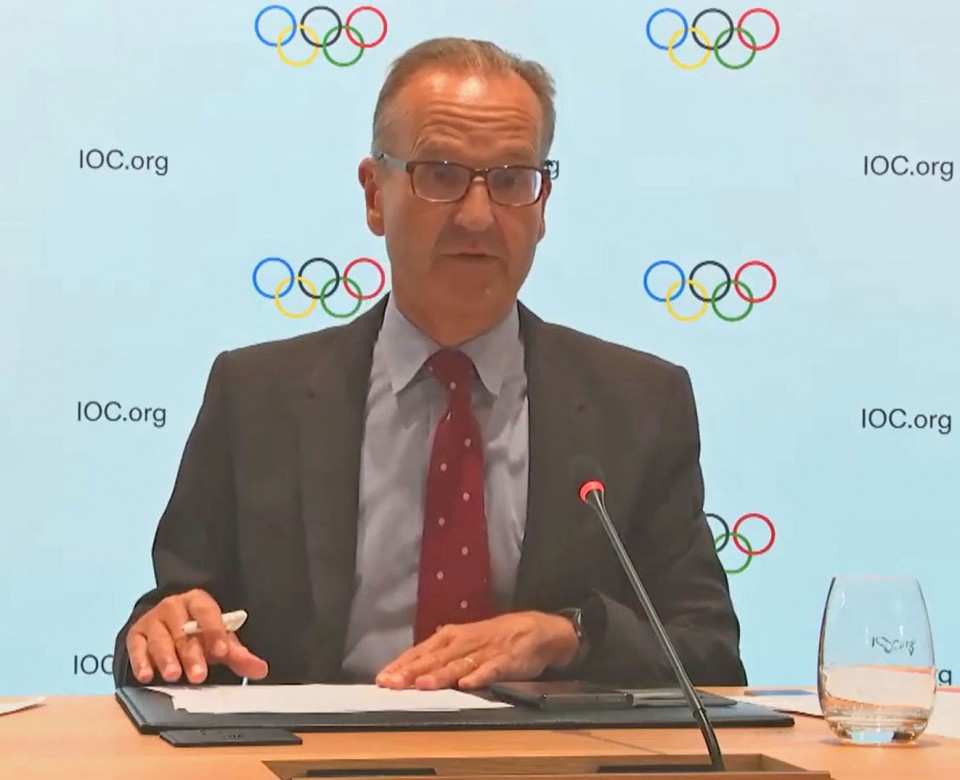 Hironori Aoki, the former chairman of clothing retailer Aoki Holdings Inc., and two others have been arrested in connection with alleged bribery in pursuit of preferential treatment during the games' sponsorship selection process.

The city of Sapporo said Monday it has canceled a planned visit to the IOC headquarters in mid-September, citing scheduling conflicts for both parties. Speculation immediately emerged that the bribery case was the reason behind the meeting being called off.

Adams stressed, however, that the allegations concern one individual and the cancelation of the visit was simply because it was impossible to conduct it in September.