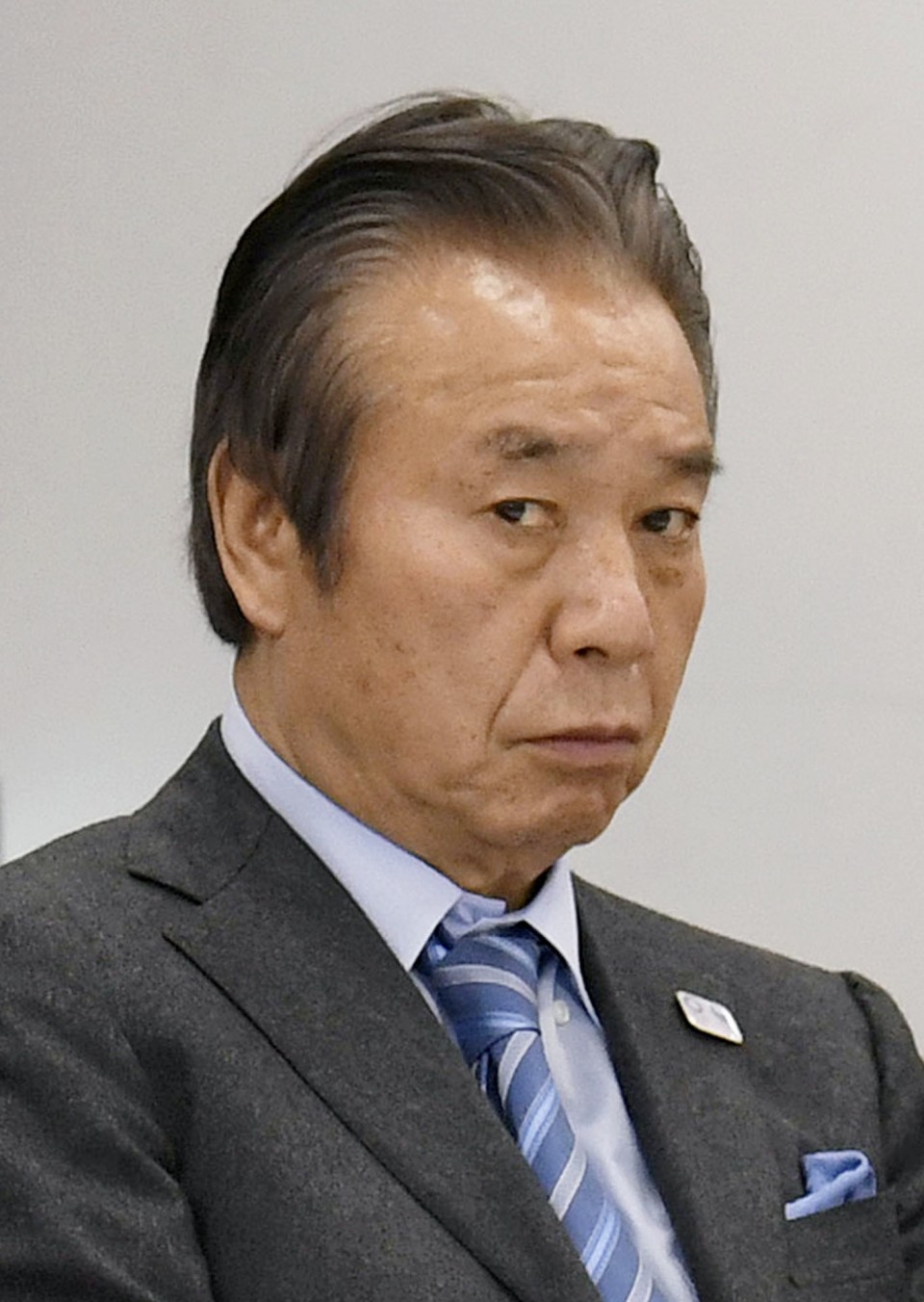 Prosecutors are now investigating Takahashi, and the suspicious flow of funds from Aoki Holdings Inc. to a company of his. Aoki is one of the official Olympic sponsors Dentsu secured after being announced as the Tokyo Games' exclusive marketing agent in April 2014.

The press release that accompanied the announcement included a domestic marketing program target of 150 billion yen, not far short of the record of 165.6 billion yen brought in by the 2008 Beijing Olympics' organizers.

Revealing the target figure at that time was also irregular in that not one firm had yet signed on as a local Olympic partner. Behind this figure, however, was a Dentsu guarantee that sponsorship revenue would reach a certain minimum amount.

Dentsu goes to event organizers and guarantees a minimum amount of sponsorship income, a source with knowledge of the matter said. Should that much revenue fail to materialize, Dentsu promises to make up the difference.

However, Dentsu's percentage of the total in fees increases after revenues exceed the guaranteed minimum. Dentsu's bid to Tokyo Olympic organizers is believed to have included a guarantee in the neighborhood of 150 billion yen.

Dentsu can operate this way because of its power to bring in money from the wide network of companies it works with.

"Only Dentsu can guarantee that much income and deliver. Dentsu has nurtured deep connections with many listed companies," a former top executive of the Tokyo Games' organizing committee said.

Thus, it is no surprise that Dentsu has become the exclusive agent of many international events and sports federations.

One Dentsu employee said, "We can present figures to clients that other companies can't come close to matching." 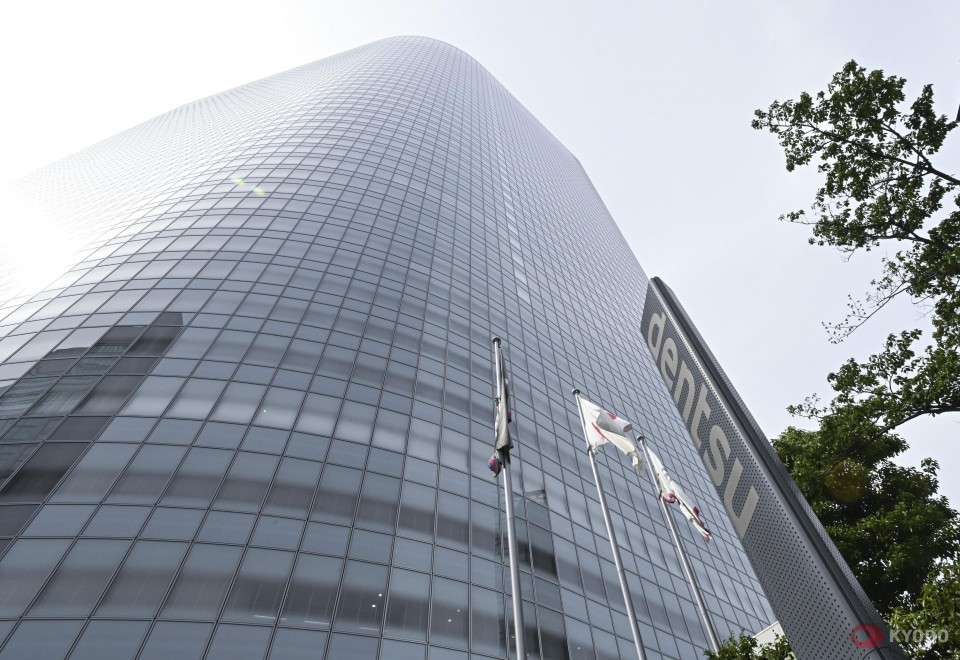 While multiple firms competed for the job as the Tokyo Games' exclusive marketing agent, none apart from Dentsu "had the least chance," a source with knowledge of the matter said.

With a close eye being kept on the use of public money, Dentsu's ability to secure the maximum amount of private funding meant that for the organizing committee, choosing the firm was a no-brainer.

Dentsu enlisted 15 companies to commit around 15 billion yen each to become Tier 1 "gold partners." Even organizers of the 2012 London Olympics, a success from the standpoint of income and expenses, only had seven companies signed up as top-level sponsors for the equivalent of about 5 billion yen each.

In the end, Tokyo's sponsorship revenues were more than double the minimum guarantee Dentsu had promised.

But Dentsu's big sponsorship haul has been accompanied by unwelcome associations, beginning with Tokyo's bid to secure the games.

In March 2020, Reuters reported Takahashi had received $8.2 million dollars from the Tokyo Olympic bid committee for his work in lining up sponsors and in lobbying former International Olympic Committee member, the late Lamine Diack, who afterward was investigated for corruption.

That same investigation entangled the head of the bid committee, former Japanese Olympic Committee President Tsunekazu Takeda, over a $2 million "consulting" payment to a Singapore company he said Dentsu had recommended.

A former organizing committee staff member claims to have pressed the committee's leadership about whether they thought it was odd that working with Dentsu was the only way to get sponsors.

Going forward, more attention is sure to be paid to how sponsors are selected. But the manner in which the business has been managed in plain sight up until now leads the former committee staffer to believe, "if it hadn't been for Dentsu, we wouldn't have had the Olympics."