Meeting for an extraordinary session, the trustees named the 53-year-old Harada, winner of team gold at the 1998 Nagano Olympics in Japan, general manager and Hidehito Ito, the 60-year-old chairman of the Japan Skate Federation's figure skating committee, chef de mission. 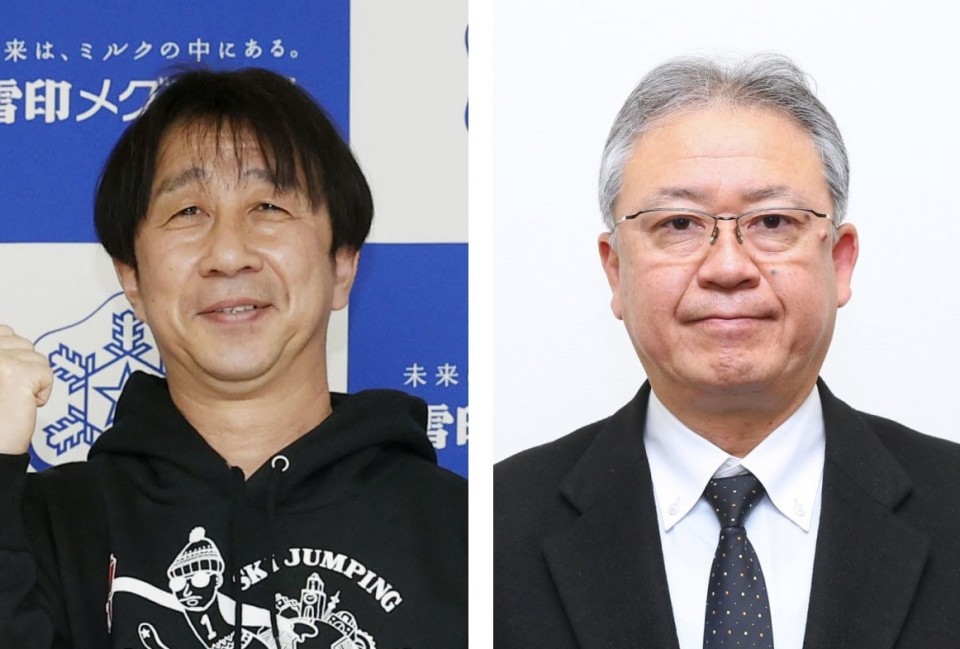 Harada became a JOC director in June and has been a director at the Ski Association of Japan since 2015. Ito was Japan's general manager at both the 2014 Sochi Olympics and at Pyeongchang in 2018 and is chairing the JOC's Beijing Olympic project.

The Beijing Olympics will open on Feb. 4 and run through Feb. 20.