A total of 323 coronavirus infections were recorded during the Tokyo Paralympics, bringing the combined total for the Paralympics and Olympics to 878 since July 1, the games' organizing committee announced Wednesday, the same day the athletes' village officially closed.

Just 17 of the infections among people connected with the Paralympics were among athletes' village residents. The Wednesday figures included four new infections, and with the closing of the athlete's village, marked the last of the organizers' daily infection reports. 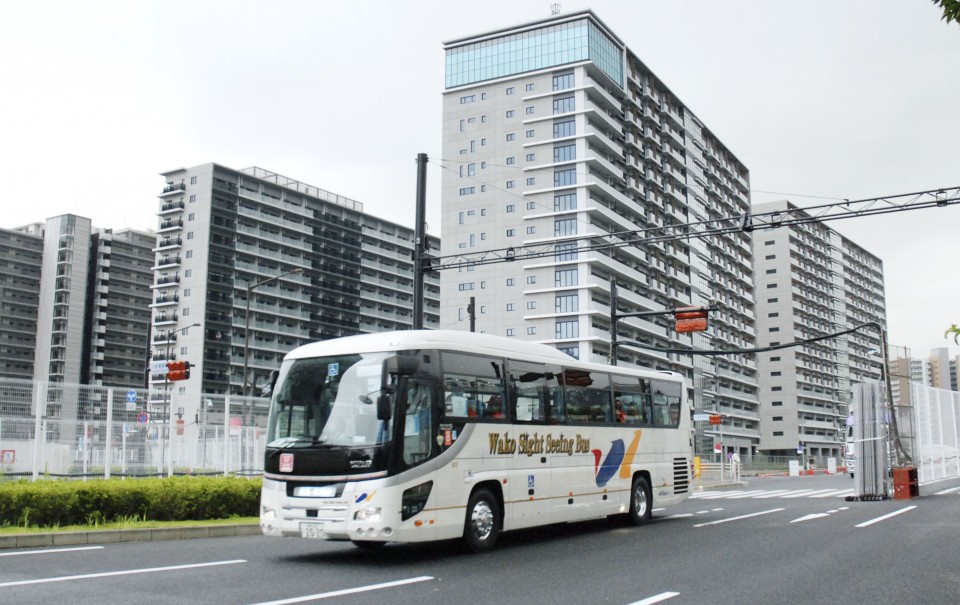 The athletes' village, a 21-structure housing complex in Tokyo's bayside Harumi district, will be converted into 5,632 units for sale or rent, with the first occupants due to enter in March 2024.

On the other hand, some Olympians violated the coronavirus "playbook" rules by leaving the village for sightseeing or to go drinking, while a visually impaired Japanese judoka was injured when he was struck at an intersection by one of the village's self-driving "e-Pallete" buses.