The number of performers at the opening and closing ceremonies of the Tokyo Olympics was slashed to around a quarter of the original plans amid the COVID-19 pandemic and in efforts to cut costs and simplify, the games organizing committee said Monday. 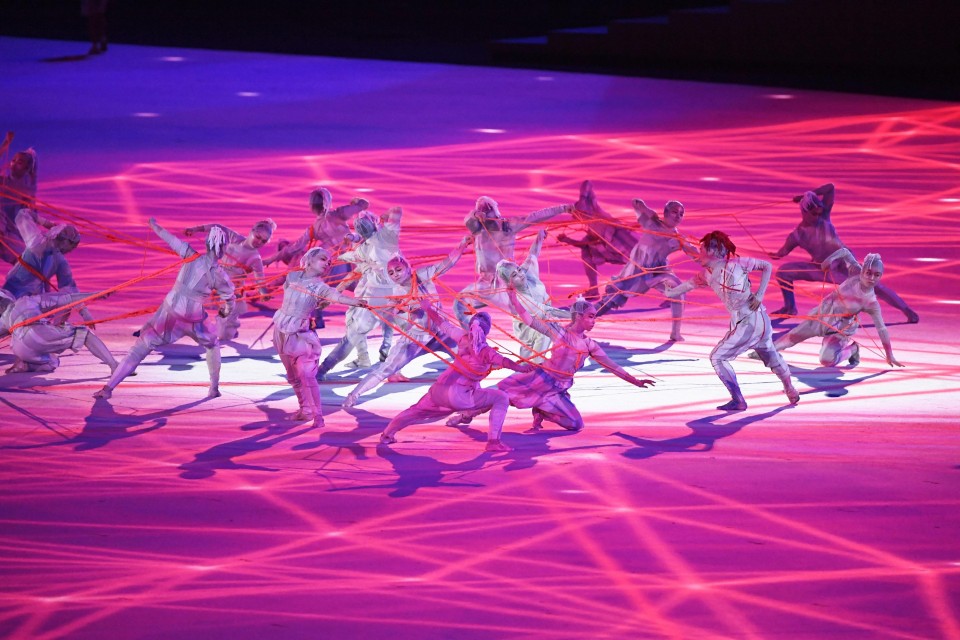 Performers take part in the opening ceremony of the Tokyo Olympics at the National Stadium in Tokyo on July 23, 2021. (Kyodo) ==Kyodo

"We wanted to make it more spectacle with a bigger number of people involved, but my actual feeling is we weren't able to," said Shintaro Hirahara, in charge of choreography for the ceremonies at the National Stadium. 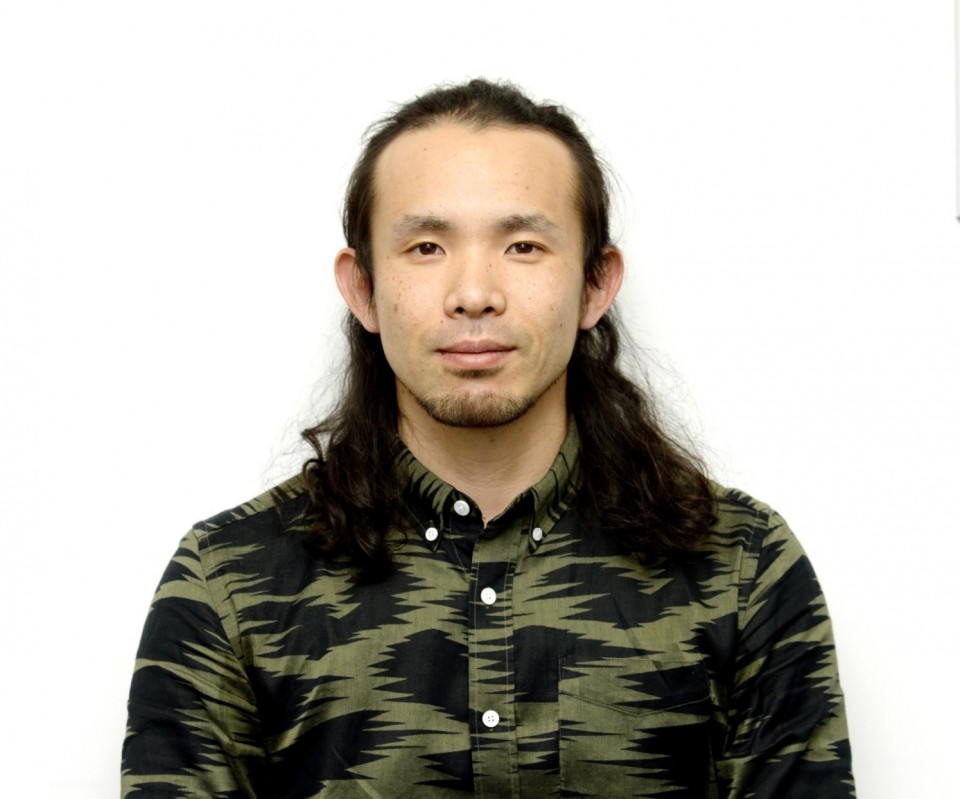 The number of performers to fill the ground during the July 23 opening ceremony, for instance, was trimmed to around 200 from the original 800, it said.

"We thought about protecting (the pedigree of) the ceremony, and what we can do with the minimum amount of people," he said.

The committee said no rehearsal could take place for around a month at one point due to the state of emergency and other restrictions declared for the capital, and that resulted in more movies used during the ceremony than first intended.

"Whatever the circumstances were, we had to ensure that there is a set amount of content," said executive producer Takayuki Hioki. 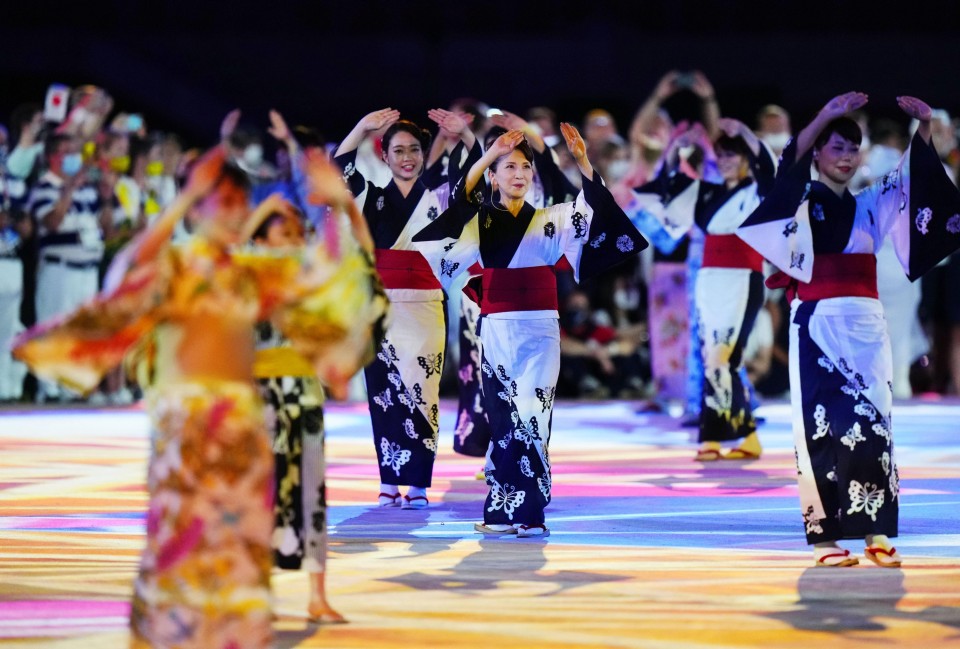 Performers take part in the closing ceremony of the Tokyo Olympics on Aug. 8, 2021, at the National Stadium. (Kyodo) ==Kyodo

The one-year postponement last year had forced a major review on the ceremonies before the games' creative director Hiroshi Sasaki resigned this March after privately suggesting that celebrity Naomi Watanabe dress as an "Olympig" during the opening ceremony.

"We more or less completely made it again from scratch since March," Hioki said of Sunday's closing ceremony.