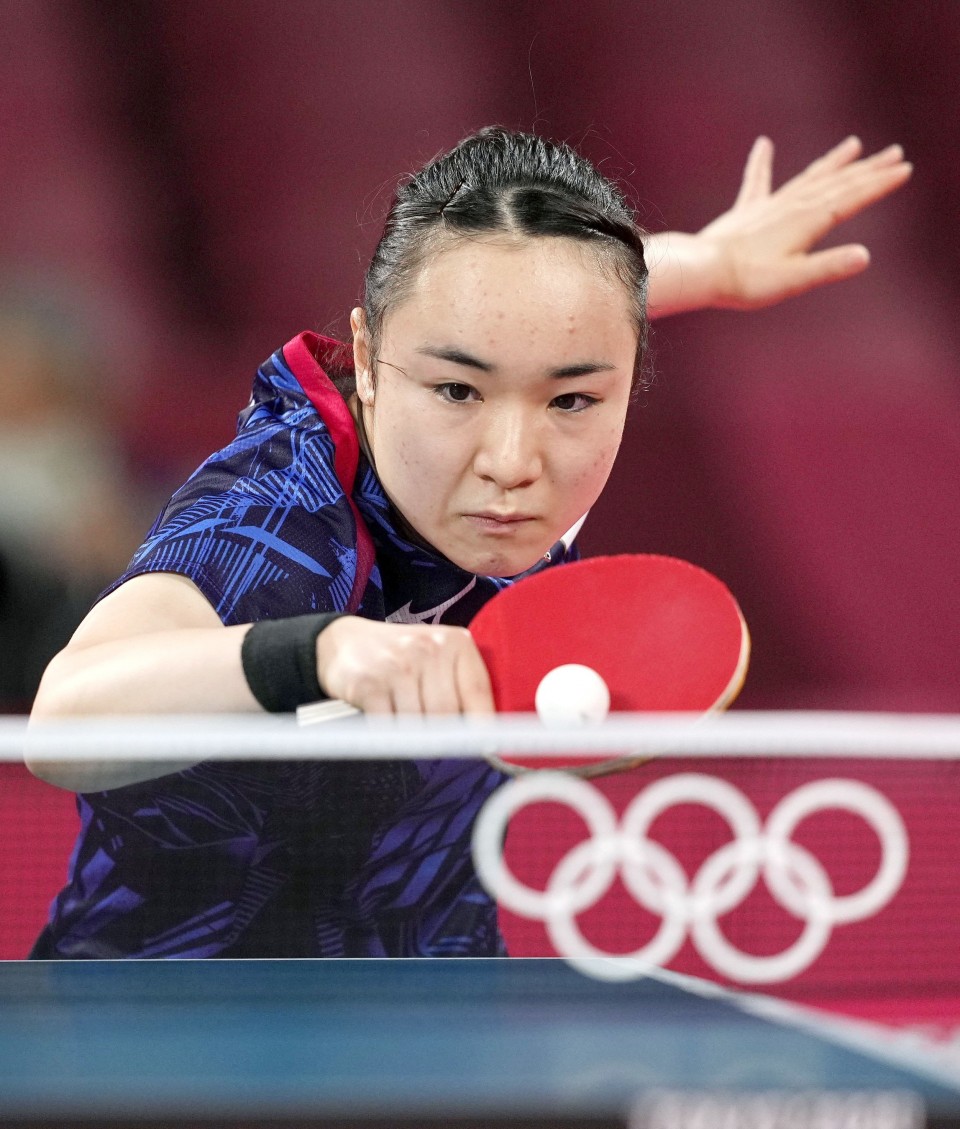 Ito became the first Japanese woman to win an Olympic table tennis singles medal, but remained troubled by her performance in the semifinals.

"My receiving game was much better in the bronze medal match, and even though I played much better than in the previous game, it's still painful," Ito said.

"After my loss, I received an amazing amount of encouragement, and I was able to quickly reset. But to be honest, the feeling of frustration and the sense that I didn't play well in the semifinal remains."

She has already made history in Tokyo, teaming up with veteran Jun Mizutani to give Japan its first-ever Olympic gold in the sport after a stirring comeback in the mixed doubles final on Monday.

Sun, 20, played Chen Meng, 27, in an all-Chinese final but could not overcome her more senior countrywoman.

In her semifinal, the 20-year-old Ito enjoyed a good spell at the start of the second game and twice led by six points, but she looked deflated after Sun rallied to take the game and dominate the rest of the match.

"I was unable to turn the match around. I paid the price for not being able to close out the second game," said Ito. "It's bitterly disappointing. It's not like my form is that bad." 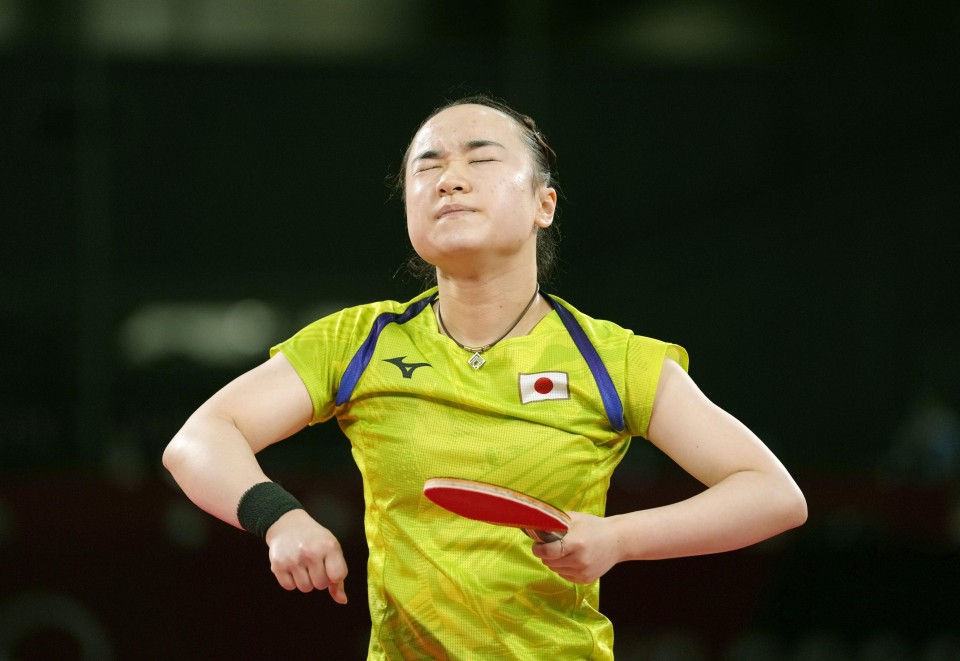 Japan's Mima Ito reacts after losing a point during her semifinal match of the women's table tennis singles event against China's Sun Yingsha at the Tokyo Olympics on July 29, 2021, at Tokyo Metropolitan Gymnasium. (Kyodo) ==Kyodo