An athlete with the Serbian Olympic team has tested positive for COVID-19 after arriving in Japan for the Tokyo Games, set to begin in less than three weeks, health ministry officials said Sunday.

The athlete, a member of the rowing team and in their 30s, was found to have the novel coronavirus based on an antigen test conducted at Tokyo's Haneda airport upon arrival on Saturday. The athlete has been isolated, according to the officials. 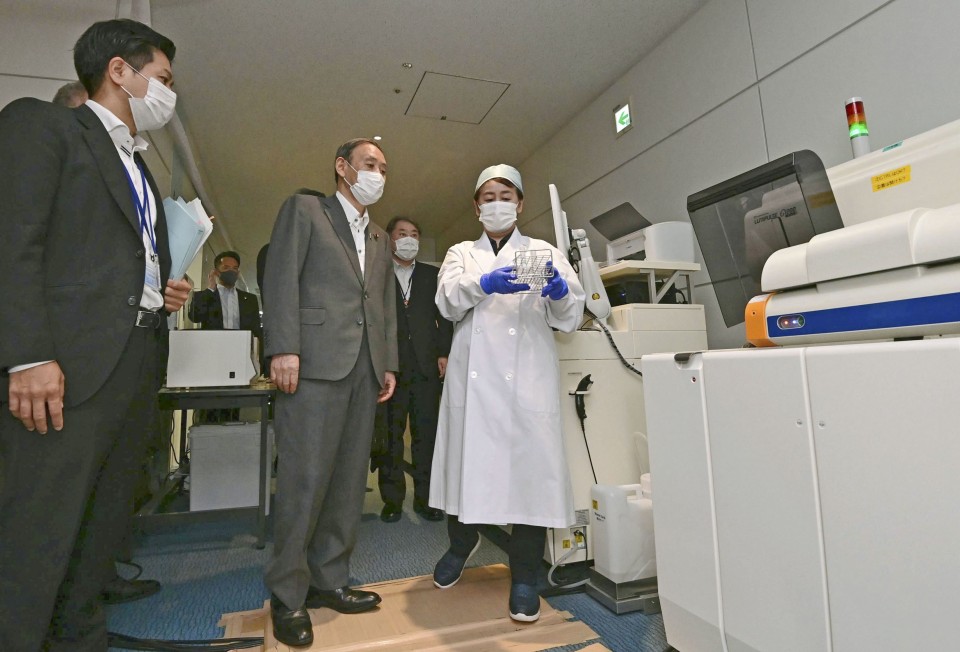 Four others who traveled with the athlete have been transferred to a facility near the airport. They had all been scheduled to travel to Nanto, Toyama Prefecture, for training.

The Nanto city government said the training is likely to be canceled and that none of its personnel who went to pick up the team at the airport had any contact with them.

The latest revelation comes amid scrutiny over Japan's border measures after two members of the Ugandan Olympic delegation tested positive for the coronavirus last month.

One tested positive upon arriving at Narita airport near Tokyo. The rest of the team, however, was allowed to travel by chartered bus to Izumisano, Osaka Prefecture, where another member was later found to have the virus.

Strong public concern remains over holding the games amid the pandemic.

PM Suga says Tokyo Olympics may be held without spectators