Japanese Emperor Naruhito is likely to attend the opening ceremony of the Tokyo Olympics next week and declare the start of the games, an official with knowledge of the planning said Wednesday.

Japan is going ahead with arrangements for the emperor's attendance at the ceremony on July 23, said the official, who spoke on condition of anonymity, adding that he is prepared to also meet with visiting foreign dignitaries at the Imperial Palace. 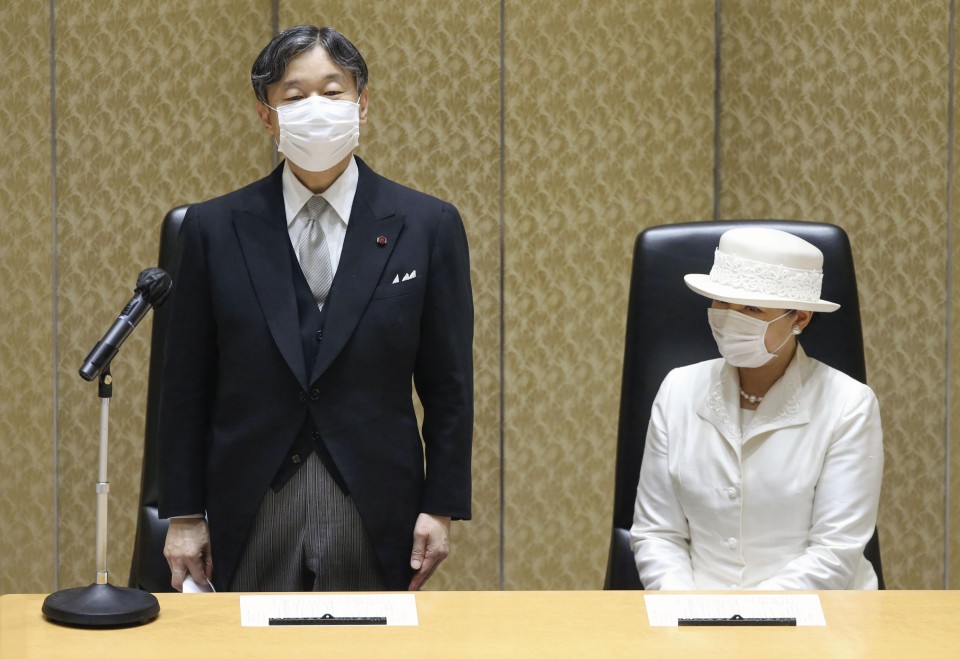 However, imperial family members are unlikely to watch other Olympic events at venues after organizers decided earlier this month to stage almost all of the competitions behind closed doors to prevent the spread of the coronavirus, according to the official.

The 61-year-old emperor, who formally ascended the Chrysanthemum Throne on May 1, 2019, is the honorary patron of the Olympics and Paralympics.

Emperor Naruhito is the third emperor to have accepted the role of honorary patron and the first to have assumed it for both the Olympics and Paralympics.