Japanese Prime Minister Yoshihide Suga said Friday there is no link between the ongoing Tokyo Olympics and surging COVID-19 cases in the capital, stressing adequate measures are in place to prevent infections spreading from athletes and staff visiting for the games.

Suga said the measures include the number of people arriving in Japan for the Olympics and Paralympics has been cut to around one-third of the 180,000 originally expected, with border controls at airports preventing them from coming into contact with the public. 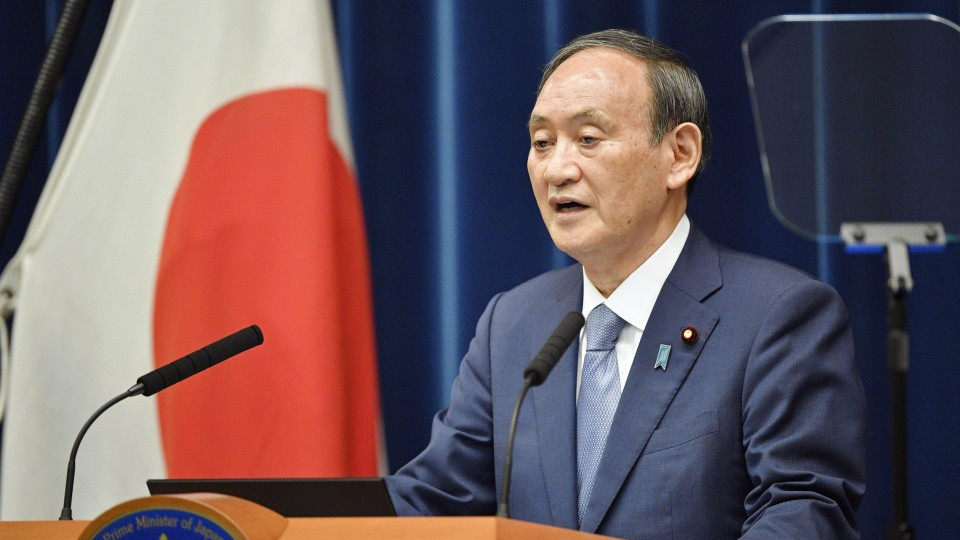 "We are thoroughly implementing these steps, so I don't believe (the Olympics) are the cause" for the sharp rise in infections, he said at a press conference after deciding to expand the current COVID-19 state of emergency beyond Tokyo.

The highly contagious Delta variant of the virus has been pushing daily COVID-19 cases to record highs in recent days in Tokyo and some other parts of the country. On Thursday, the nationwide tally of daily cases topped 10,000 for the first time, with Tokyo reporting 3,865 new infections, hitting a record for the third straight day.

Suga reiterated his call for the Japanese public to stay home during summer break as much as possible and to watch the Olympics on TV, hours after the Tokyo metropolitan government said Friday's daily number totaled 3,300.

The games organizing committee on Friday reported 27 more infections linked with the games, the highest daily count since it began tallying infections at the start of this month.

The 27 cases, bringing the cumulative total to 220, comprise 18 residents of Japan and nine from overseas, including three athletes. Of the daily total, two athletes and a games-related official were staying in the Olympic village.

One of the infected athletes is on the American athletics team, the organizing committee said. Pole vaulter Sam Kendricks, a two-time world champion, on Thursday pulled out of the games after testing positive for COVID-19.

The highest daily figure came a day after Tokyo reported 3,865 new infections, hitting a record for the third straight day, and the nationwide single-day count topped 10,000 for the first time.

Besides the three athletes, those who tested positive for COVID-19 are 15 contractors, four games-related officials, four volunteers and one member of the media, according to the organizing committee.

The figures of the committee do not include those announced by central and local governments in Japan.

As of Wednesday, 39,853 people from overseas had arrived in Japan to take part in the games, it said.