Members of Japan's Olympic baseball team will each receive a cash bonus of 10 million yen ($90,000) if they win the country's long-awaited first gold medal in the sport at the Tokyo Games, a source said Tuesday.

A business unit of the national baseball team will pay all 24 players additional bonuses equal to those awarded by the Japanese Olympic Committee to Japanese medalists, set at 5 million yen for gold, 2 million for silver and 1 million for bronze. 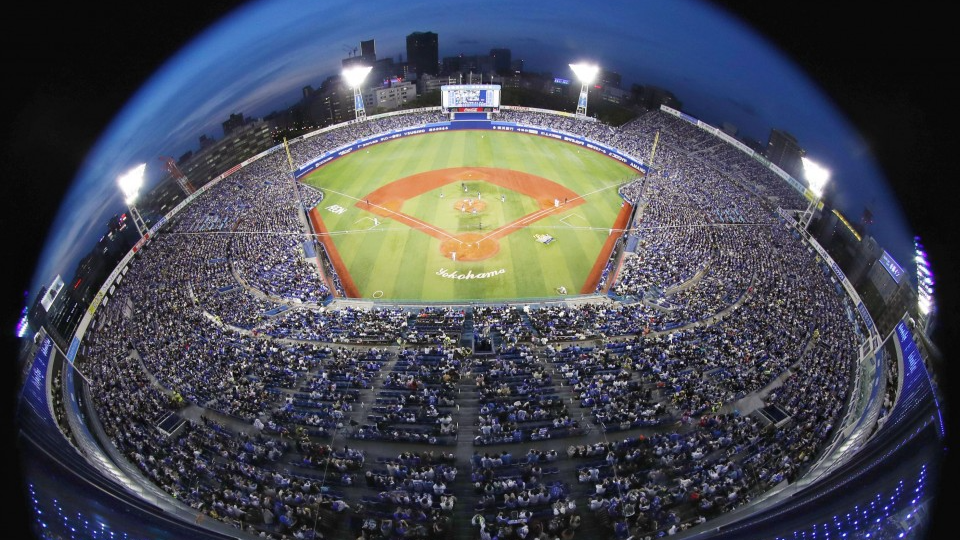 While the Japanese baseball establishment has been financially hurt by restricted attendance numbers at Nippon Professional Baseball games amid the coronavirus pandemic, it is determined to secure the coveted gold when the sport returns to the Olympics for the first time since 2008.

Japan won the baseball tournament at the 1984 Los Angeles Games, when the sport was not part of the official Olympic program, and has since taken bronze twice and silver once.

Samurai Japan will open its Olympic campaign on July 28 at Fukushima Azuma stadium.