The governments of Hokkaido and its capital Sapporo have decided to cancel a 10-kilometer foot race scheduled for next month on the Olympic marathon course, a source with knowledge of the matter said Thursday. 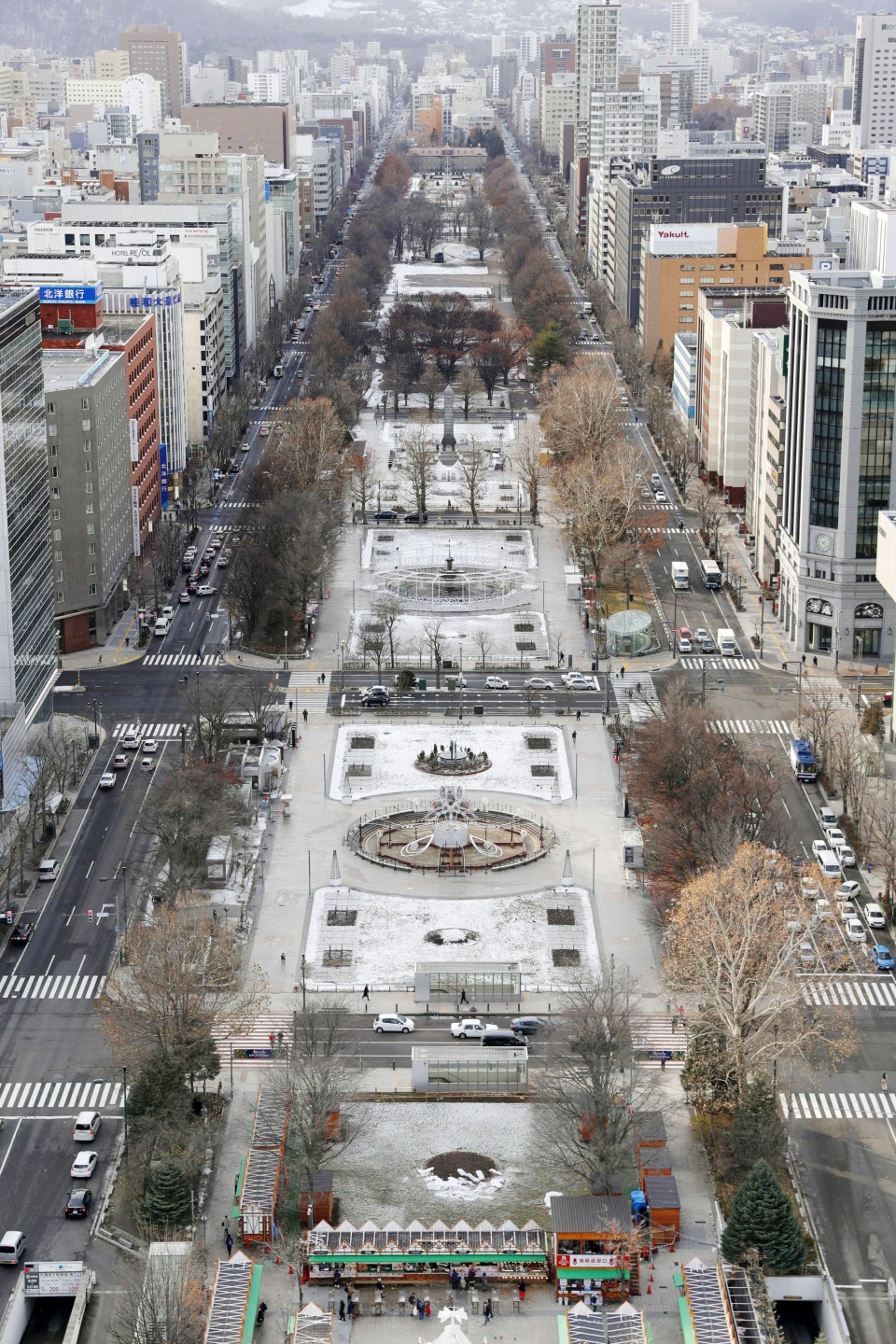 The race on part of the official Tokyo Games marathon course had 2,500 entrants and was due to take place on May 5 as part of the Hokkaido-Sapporo Marathon Festival, which will feature a half-marathon run as an Olympic test event.

The half marathon will go ahead as planned, with approximately 160 elite runners including some qualified Olympic athletes making up the field.

The northern Japanese prefecture of Hokkaido and its capital Sapporo have become a hotbed for the spread of coronavirus after recording dozens of cases of people infected with COVID-19 variants.

Sapporo has requested residents refrain from non-essential, non-urgent outings in the city and to avoid cross-regional travel for three weeks until this Friday.

City and prefectural authorities plan to extend the request until May 14, leading to the decision to cancel the race.