Toshihiko Koga, a Japanese Olympic judo champion at the 1992 Barcelona Olympics, died of cancer Wednesday at his home in Kawasaki, near Tokyo, his management company said. He was 53.

The three-time Olympian was temporarily hospitalized in the spring of last year due to cancer, when multiple sources said he had one kidney removed last March. 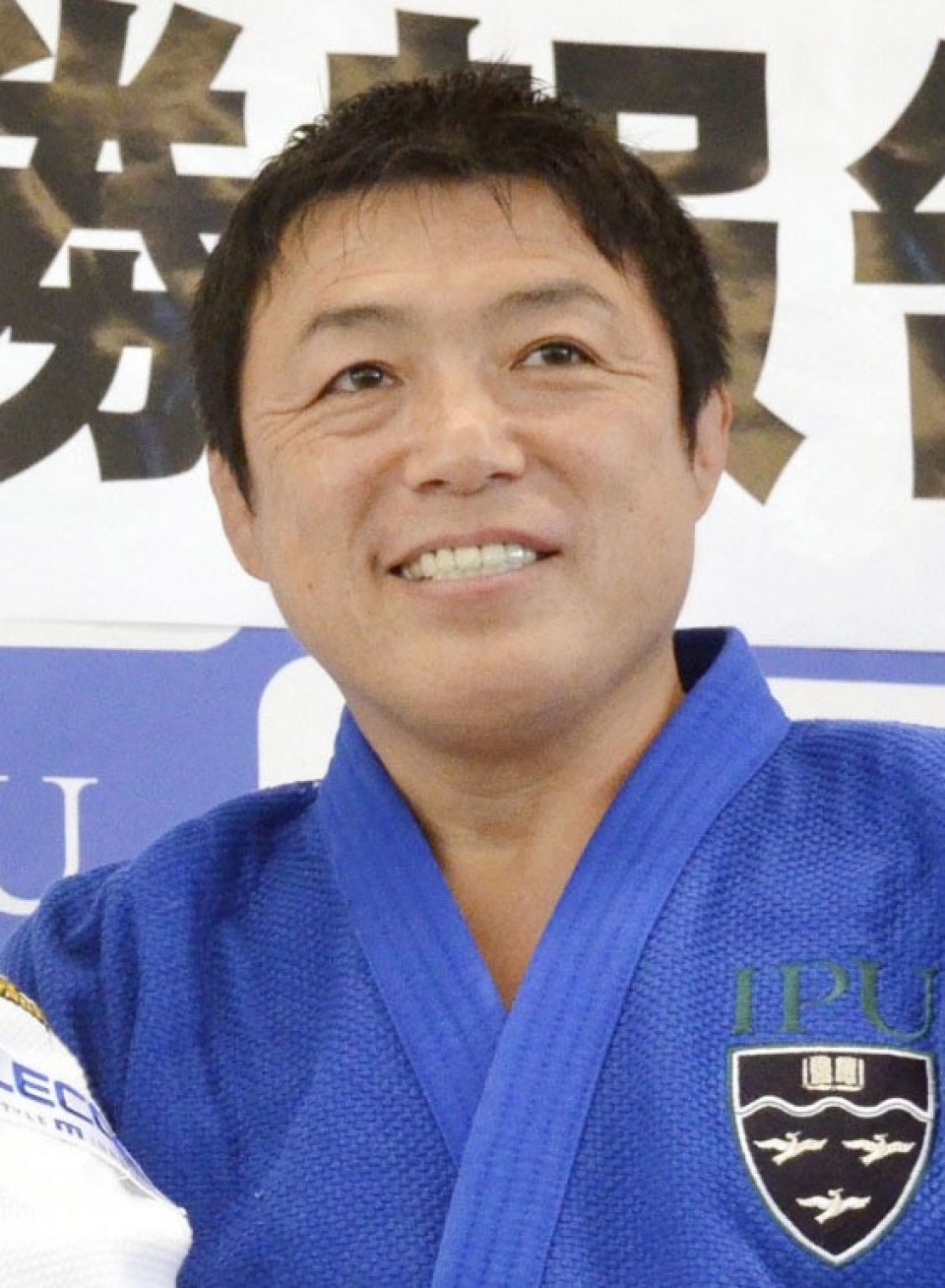 Koga was scheduled to take part in the Tokyo Olympic torch relay in May in his native prefecture of Saga, southwestern Japan. The relay kicks off Thursday in Fukushima Prefecture in the country's northeast.

Having missed the podium in the 1988 Seoul Olympics, Koga won the gold medal in the men's 71-kilogram category at the Barcelona Games, despite an injury to his left leg, and the silver in the 78-kg class at the Atlanta Olympics in 1996.

"I'm still in a state of total disbelief," said Hidehiko Yoshida, who also stood atop the Olympic podium in Barcelona after winning the men's 78-kg competition.

"When Koga won at the Barcelona Olympics, I felt more joy than when I won myself. That both of us won gold medals is something I treasure."

After retiring as a competitor, Koga served as a coach for the women's national judo team.

He also coached the women's judo team at International Pacific University in Okayama, western Japan, from 2007, making it one of the strongest clubs in the country.

"In addition to an amazing feel for judo, Mr. Koga had superb insight, along with his speed and power. Off the mat, he always had a smile on his face and would cheerfully chat with me. His death came too soon, and he will be missed by the judo world," Inoue said.