IOC President Bach wins re-election, to stay on until 2025

International Olympic Committee President Thomas Bach won re-election until 2025 on Wednesday and said his immediate focus is on the delayed Olympic Games which will be held in Tokyo this summer amid concerns over the coronavirus pandemic.

On the first day of a virtual IOC session, Bach said he wants the decision on whether to allow overseas spectators at the games to be made "as soon as possible" but that he is willing to wait "as late as possible" for organizers to finalize the number of fans admitted into venues.

"We have to leave the door open in order to take into account all developments that take place, even in May and June," he said. 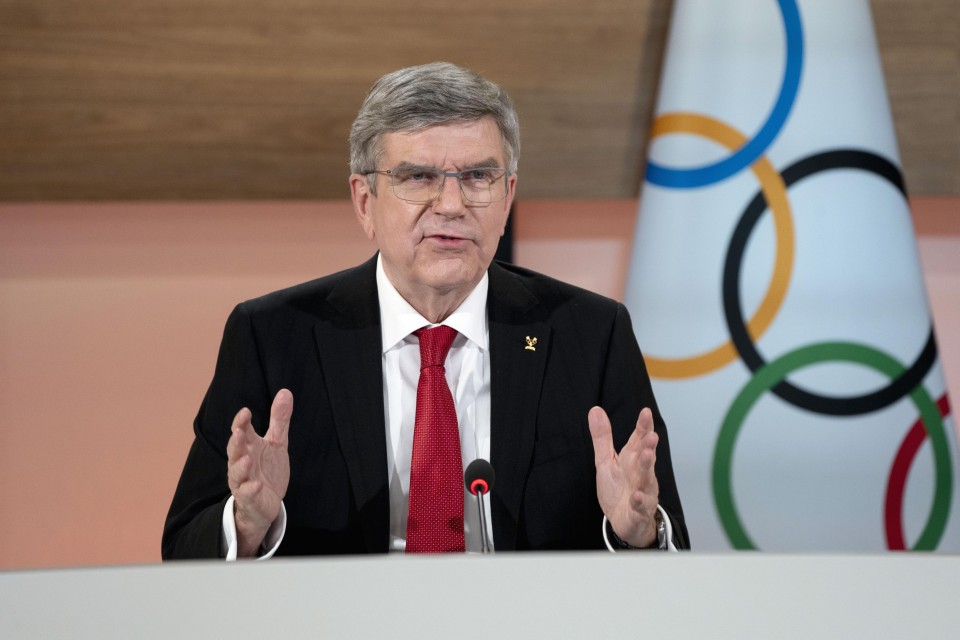 The IOC and four other organizing bodies of the Tokyo Games, which were postponed by a year because of the pandemic, agreed last week to draw a conclusion on overseas fans by the end of this month before deciding the number of spectators in April.

But the Japanese government has already decided to exclude overseas spectators from attending the Tokyo Games, according to officials with knowledge of the matter.

Bach, whose tenure has been marked by problems, has won a second term of office at a pivotal point in the history of the Olympic movement.

On Wednesday, Bach said the last eight years of his presidential term were "not so easy" and added, "Hopefully we'll have us facing one less problem than we've had in the last eight."

The 67-year-old German lawyer and former Olympic fencing champion was initially elected for an eight-year term in 2013, beating five other candidates and taking over from Belgian Jacques Rogge.

Bach's term will end in 2025, a year after the Paris Olympics.

Senegal and the IOC "mutually agreed" last summer to postpone the Youth Olympic Games scheduled for Dakar in 2022 to 2026.

With Dakar pushed back, the four games still on the docket through Bach's final term are Tokyo, Beijing 2022, the Winter Youth Olympic Games in Gangwon, South Korea, in 2024 and Paris 2024.