The head of the Tokyo Olympic organizing committee on Wednesday said that meetings with many women tend to "drag on" for longer than necessary.

"The education ministry has been very insistent about choosing female directors. But a board meeting with plenty of women will make it drag on," Yoshiro Mori said, referring to the Japanese Olympic Committee's plan to increase the number of women on its board. 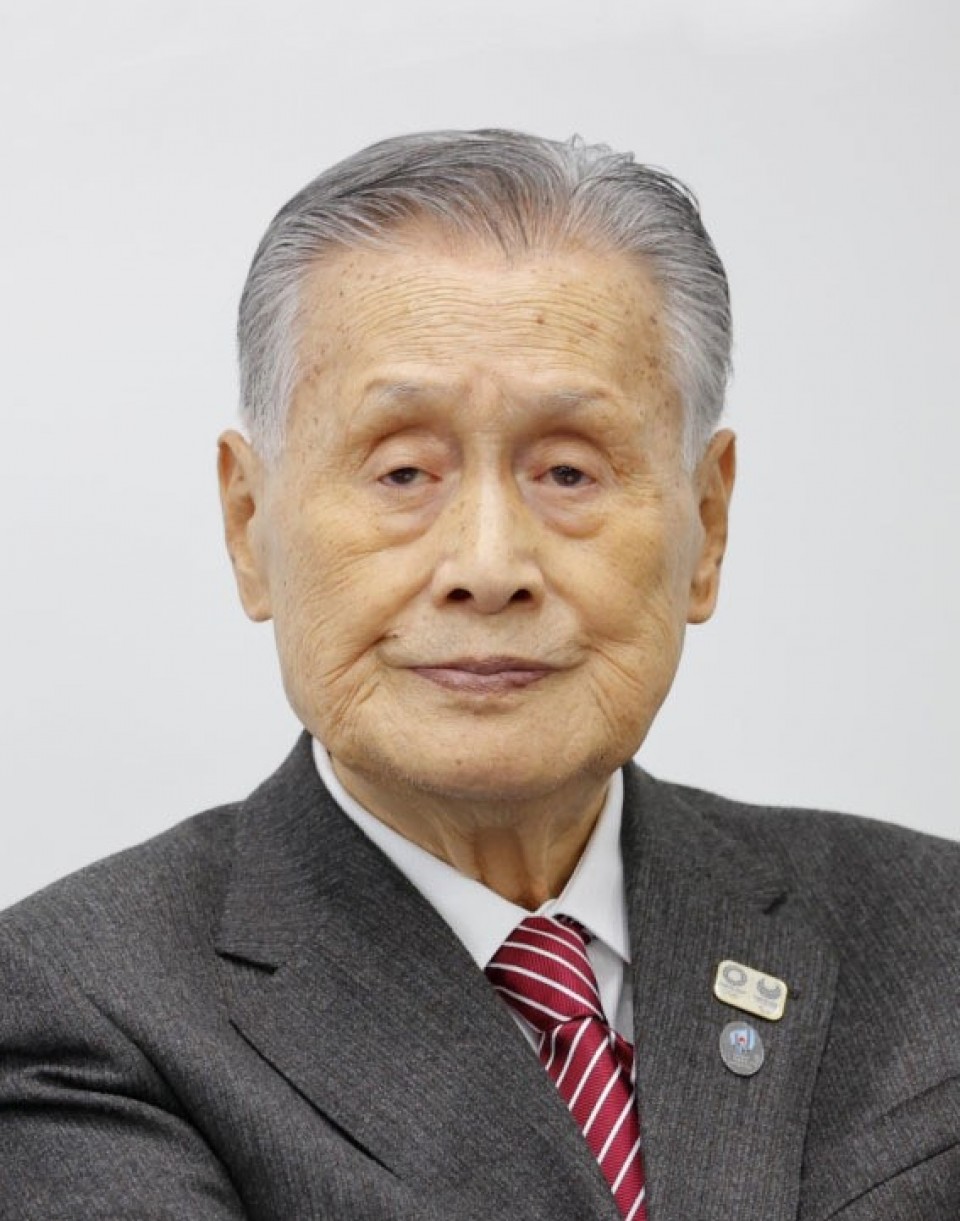 The JOC has set a goal of increasing the number of women on its board of directors to 40 percent. Women currently comprise only 20 percent of members.

But the former Japanese prime minister at the same time praised the caliber of the seven women currently sitting on the 35-member board of the Tokyo Olympic organizing committee, saying many had previously served in sporting leagues and had valuable international experience.

"Their on-point remarks are of great help to us," he said.

JOC director Kaori Yamaguchi, who has worked tirelessly for years to revitalize the male-dominated sports world by increasing the presence of women, has criticized Mori for his comments.

"Gender equality and consideration for people with disabilities were supposed to be a given for the Tokyo Games. It is unfortunate to see the president of the organizing committee make such a remark," she said.

As part of its strategic roadmap for the future, the International Olympic Committee in 2014 set the goal of achieving 50 percent female participation and encouraging mixed-gender team events in the games.

It succeeded in having women make up 48.8 percent of athletes competing in the Tokyo Olympics, with plans to make the 2024 Olympics in Paris the first to feature an equal number of male and female participants.

With less than six months to go until the Tokyo Olympics, Mori also reiterated that the games will be "held at any cost," brushing aside rumors that they would be postponed again or canceled due to the coronavirus pandemic.

"We are doing some simulations while, of course, assuming that there will be no spectators," he said.