Olympics: Athletes to test for COVID-19 at least every 4 days in Tokyo

Athletes competing in the Tokyo Olympics and Paralympics will be asked to test for the novel coronavirus at least once every four days, the games organizers stipulated Tuesday in its playbook.

The participating athletes will need to take the test at the athletes' village, and the rule also applies to those choosing to stay at a hotel, it said. 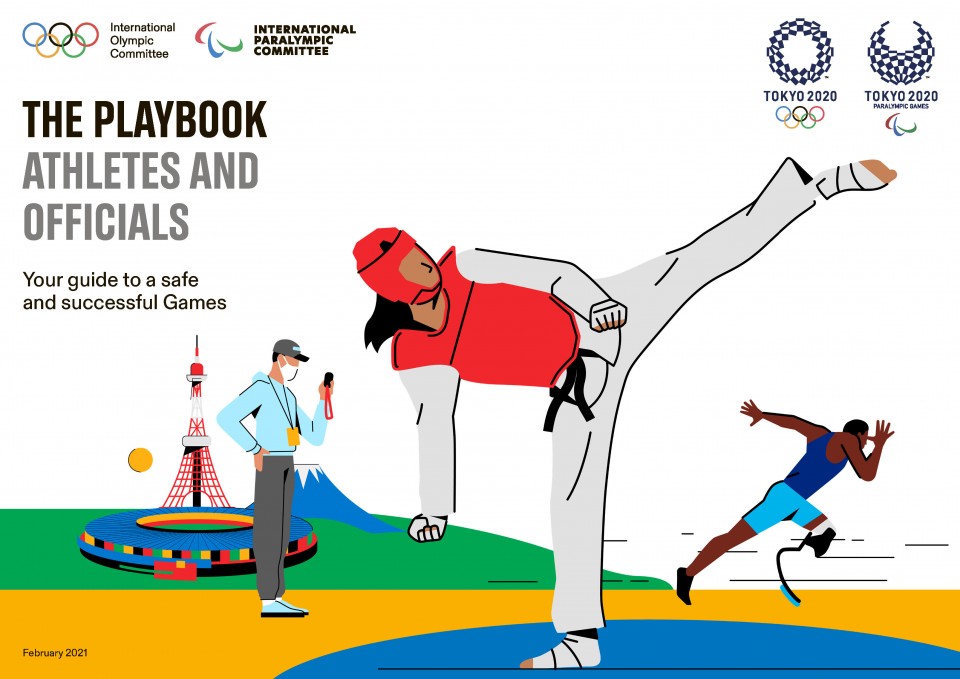 Vaccinations were not made compulsory, but the athletes will need to abide by the rule set out in the playbook. It was stated that repeated serious infringements might result in disqualification.

Those who have a temperature of 37.5 C or more twice at the venue will not be allowed to enter, while their areas of activity and where they can eat will be restricted to places such as the athletes' village and competition venues, it said.

The playbook, drawn up under the assumption that the pandemic will not be contained by the summer, gives advance notice of the infection-prevention regulations to help ensure thorough compliance by participants.