Women's tennis star Naomi Osaka on Thursday welcomed the appointment of former Olympic minister Seiko Hashimoto as the new head of the Tokyo Olympics organizing committee in place of Yoshiro Mori, who resigned last week amid a storm of criticism over his sexist comments.

"I think for me, what it means is that there's a lot of things that I think people used to accept, the things that used to be said, but you're seeing the newer generation not tolerating a lot of things," the 23-year-old Osaka said after winning her Australian Open semifinal. 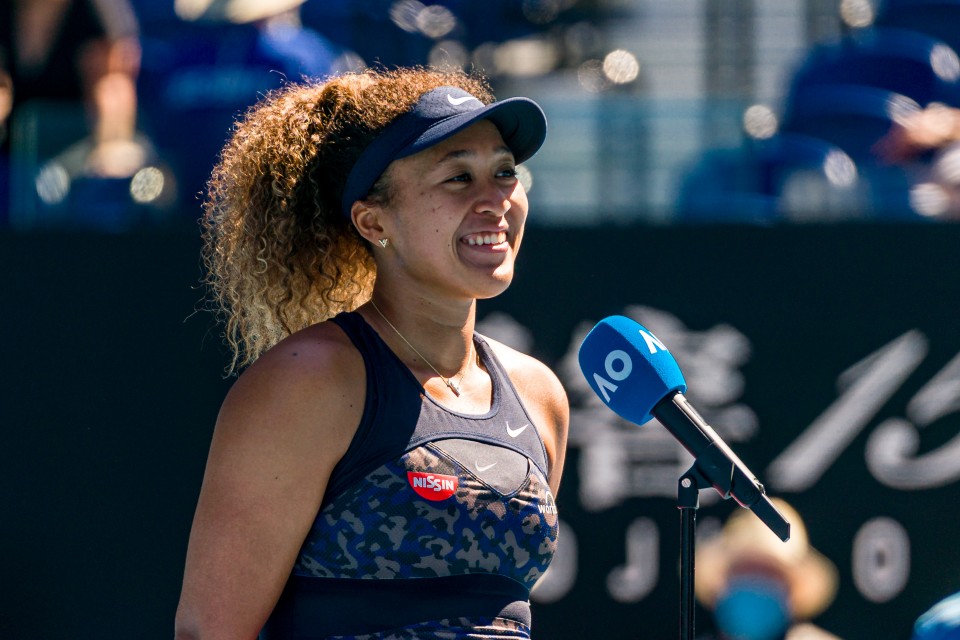 Naomi Osaka of Japan gives a court side interview after winning her women’s singles semifinal against Serena Williams of the United States at the Australian Open in Melbourne on Feb. 18, 2021. (Getty/Kyodo)

Hashimoto appeared in seven Olympics between 1984 and 1996, competing in speed skating at four Winter Games and track cycling at three Summer Games. She won bronze in the women's 1,500-meters in speed skating at the 1992 Games in Albertville, France. After her appointment was approved, Hashimoto said she will improve gender equality at the organizing body.

"I feel like it's really good because you're pushing forward, or barriers are being broken down, especially for females," Osaka said.

"I think we've had to fight for so many things just to be equal and even in a lot of things we still aren't equal."

Mori, an 83-year-old former Japanese prime minister, resigned Friday after drawing criticism at home and abroad for saying at a Japanese Olympic Committee gathering on Feb. 3 that meetings with women tend to "drag on" because they talk too much. He also suggested women's speaking time needs to be restricted.

Osaka at the time questioned Mori's remarks, saying, "I think someone who makes comments like that...they need to have more knowledge on what they're talking about so I think that was a really ignorant statement."

Mori also drew criticism at home for attempting to usher in Saburo Kawabuchi, a former president of the Japan Football Association, as his successor through the backdoor.