Public must be ready for some Tokyo Games-linked COVID spike: expert

An adviser to the government on steps to contain the danger of novel coronavirus infections at next year's Tokyo Olympics and Paralympics says the public should be prepared to see some spike in cases as a result of the mass gatherings.

"The Olympics present one the most difficult situations when it comes to infectious disease prevention," Nobuhiko Okabe, who heads the Kawasaki City Institute for Public Health, told Kyodo News in a recent interview. 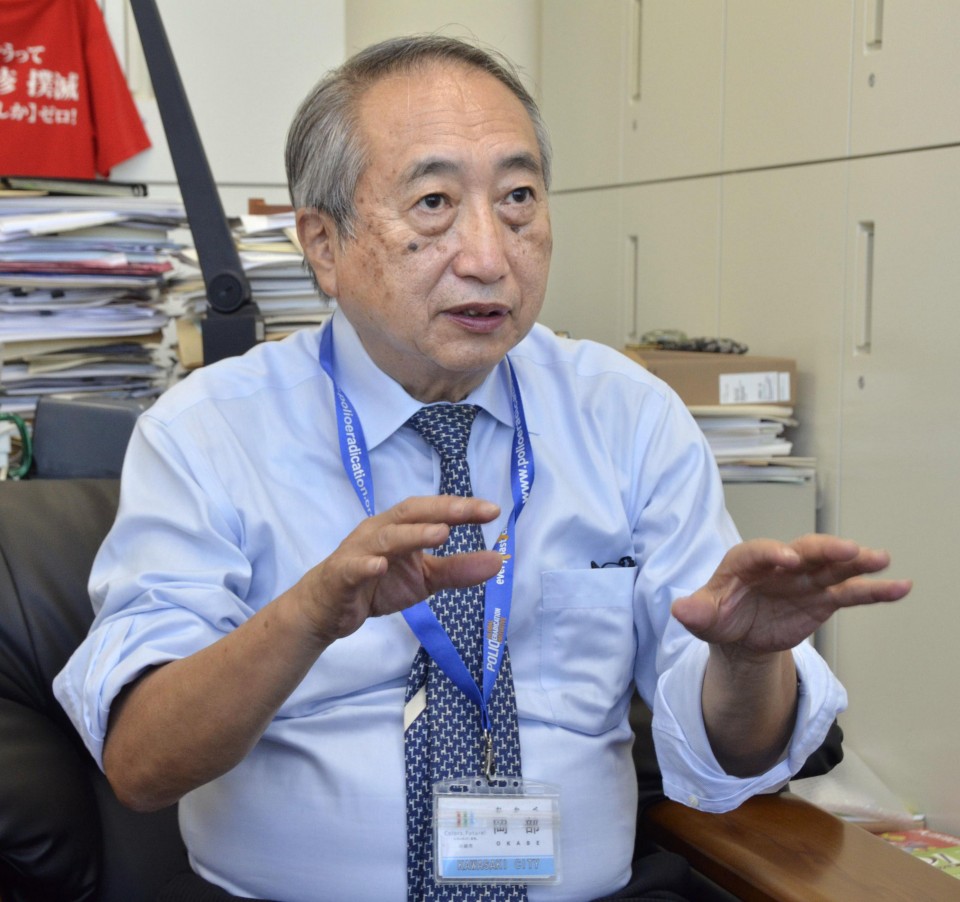 Nobuhiko Okabe, the head of the Kawasaki City Institute for Public Health, gives an interview in Kawasaki, eastern Japan, on Sept. 30, 2020. (Kyodo)

"It's a cluster of risks, with people gathering from all over the world," the expert on infectious disease control said. "As long as the games are held, we have to make people understand that the number of infections will likely increase."

The 74-year-old serves as an adviser to a panel jointly formed by the central government, the Tokyo metropolitan government and the Tokyo Olympic and Paralympic organizing committee.

It held its first meeting last month under the assumption that the global spread of the coronavirus would not be entirely contained before the Tokyo Olympics and Paralympics begin next summer.

Okabe said that while the best way to avoid an outbreak of infections is to not hold the games, "there's no sense now in debating endlessly" about whether to hold them.

"Instead the debate should be what needs to done in order to keep infections contained to a small scale. But infections cannot be reduced to zero. That's the information we experts have to convey."

Looking ahead, however, he said "aspects of the virus and disease are gradually being understood. There should be more progress in half a year."

The panel is currently examining how to avoid straining Japan's health care services should a cluster of infections occur at the Games, which will be held mainly in the Japanese capital and surrounding area, he said.

"It's better if infections don't spread, but the more important thing is not to add to the count for serious cases. And the collapse of the country's health care system, at any place, must be avoided at all costs."

Normally, each local government is responsible for responding to a cluster outbreak in its own area. But given the potentially large scale of an outbreak related to hosting the games, "it's not feasible to ask a single health care center or municipality to handle it," Okabe said. "We're going to look into that."

Late last month, the panel announced that Japan will allow foreign athletes to enter the country ahead of the games if they meet a set of requirements, such as testing negative for the virus and avoiding public transportation. 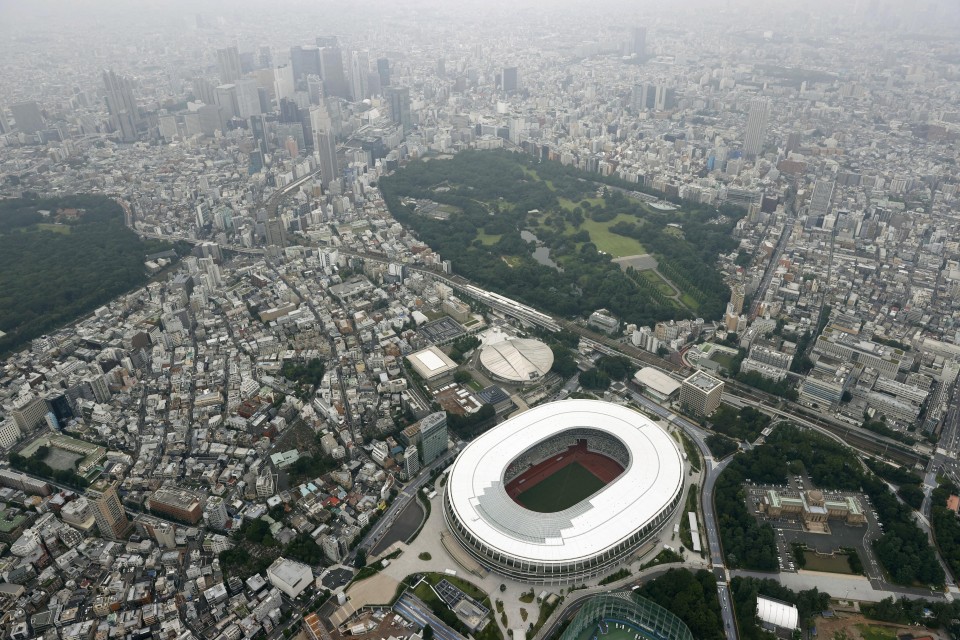 Around 11,000 athletes from over 200 countries and regions were originally expected to participate in the 2020 Tokyo Olympics before the global spread of the virus forced a one-year postponement.

With infections in Tokyo diminishing after a record spike in August, Okabe believes the games could go ahead with the appropriate safeguards and contingency plan in place in case of a resurgence.

"Stopping the games is an unlikely option the way things are now, but supposing the number of infections surges and hospitals become overburdened, we would need to be able to make the brave decision to call them off. It needs to be clear who would decide that."

"In the situation we're in I wouldn't say stop worrying, it's OK to hold the games, but at the current level I think it can be done with care. We (health experts) are the ones who need to show how and where to take precautions."

Okabe once served as a regional adviser in the World Health Organization Western Pacific Regional Office in Manila and was the director of the Infectious Disease Surveillance Center at Japan's National Institute of Infectious Diseases.