Japan will allow the entry of foreign athletes for next summer's rescheduled Tokyo Olympics and Paralympics if they meet a set of requirements, such as presenting negative test results for the novel coronavirus upon their arrival, a government-led panel said Wednesday.

The agreed-upon criteria also include not using public transportation in principle and consent to movement restrictions within Japan. 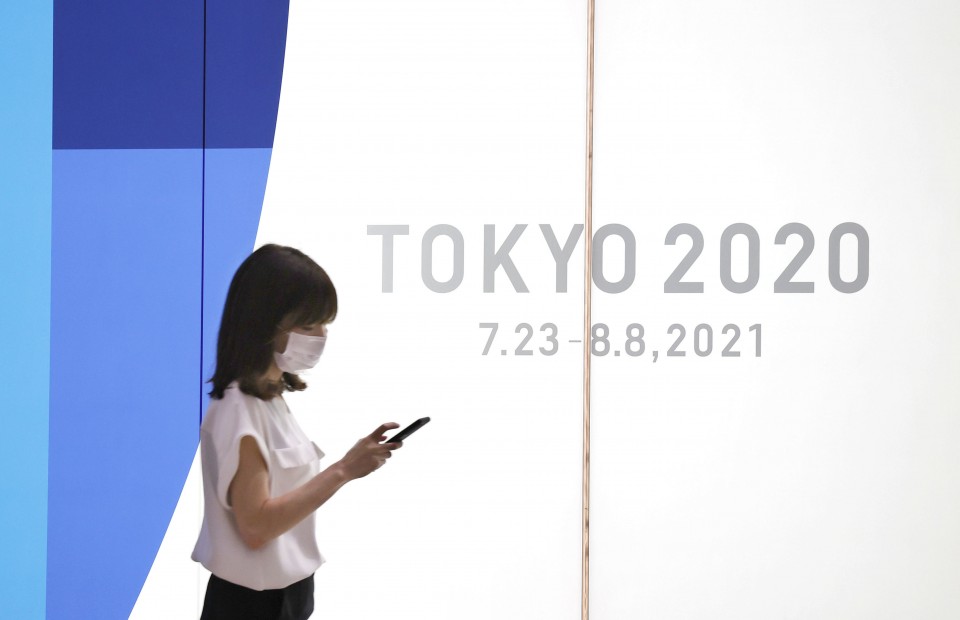 As for testing for the COVID-19 illness caused by the virus, members of the panel confirmed during their second meeting that athletes wishing to enter Japan must also be tested within 72 hours before their departure time and submit negative results.

The panel agreed that athletes can train or compete within 14 days of their arrival, which is currently the required quarantine period, if they also follow measures such as carrying a smartphone with a contact tracing app and keeping a record of their health condition.

"It is important there be a balance between thorough anti-virus measures and smooth preparation, such as training opportunities, so that athletes can compete at their best under safe and secure conditions," said Deputy Chief Cabinet Secretary Kazuhiro Sugita, head of the panel tasked with formulating steps to fight the pandemic.

Under the plan, each national Olympic committee will designate officials responsible for their athletes' behavior while in Japan. The host country will create rules stipulating measures to be taken for violations of the requirements.

To see how well the plan works, Japan is expected to accept foreign athletes taking part in international tournaments in the run-up to the Olympics, which were initially scheduled to open July 24 but were postponed in March.

The panel, launched Sept. 4, includes members of the games' organizing committee and the Tokyo metropolitan government. It plans to submit an interim report possibly by the end of the year after meeting five times.

"The smooth entry of athletes is the first step to hosting the games," Muto told reporters after the meeting of the panel. "I'd like to see such systems be put in place."

The plan is modeled on the government's relaxation of travel restrictions that already apply to business travelers from some countries.