The Japan Olympic Committee has given Sapporo the green light to enter the dialogue stage of the 2030 Winter Games bid process with the International Olympic Committee, a JOC official said Wednesday.

The JOC formally voted to allow the northern Japan city to move forward with the bid at its board meeting in Tokyo.

Sapporo, which hosted the 1972 Winter Games, was praised as a potential candidate this month by IOC president Thomas Bach, after it stepped in at short notice to host this summer's Tokyo Olympic marathon and race walk events. 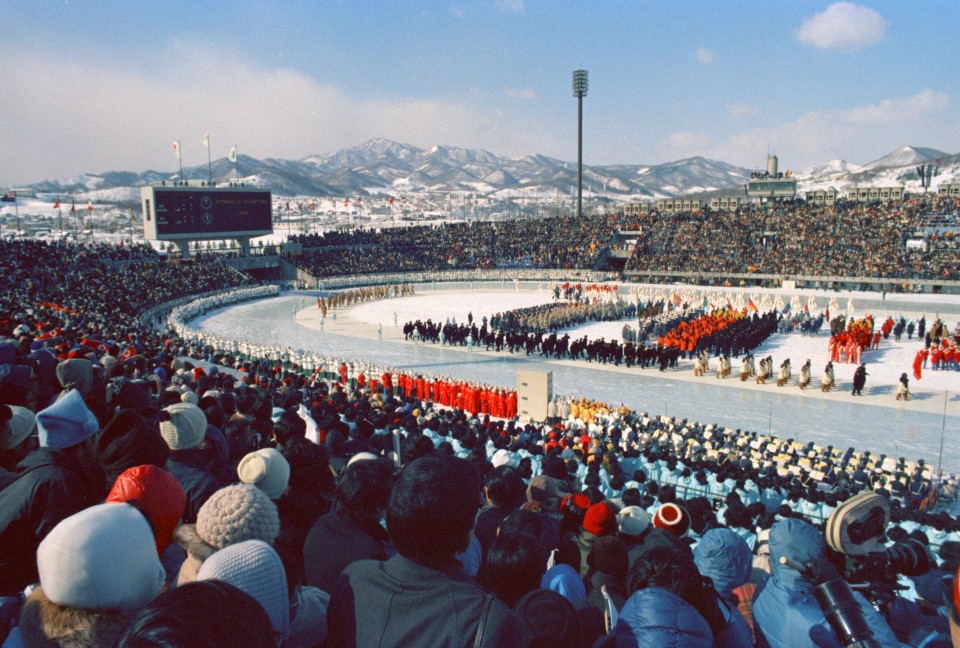 Sapporo Mayor Katsuhiro Akimoto spoke with Bach on Jan. 11 in Lausanne, Switzerland, at a meeting which was also attended by Olympics minister Seiko Hashimoto and JOC President Yasuhiro Yamashita.

The IOC abruptly decided to move the Olympic road races out of Tokyo last October, citing concerns about extreme summer heat. Officials in Sapporo hope its role hosting those events will strengthen its 2030 bid.

JOC Senior Executive Board member Keiko Momii said Sapporo's bid was likely to be based around existing facilities.

"It will be decided after another consultation with Sapporo city officials. It has yet to be determined," Momii said.

Barcelona and Salt Lake City, host of the 2002 Winter Olympics, have also expressed interest in hosting the 2030 Games.

The IOC last June voted in a raft of changes to the selection of host cities in response to criticism over excessive spending, and groundswells of local opposition to hosting the Olympics.

It agreed future Olympics could be hosted in multiple cities or countries, with the possibility of potential candidates being invited.

The dates of the 2030 games have yet to be decided. Sapporo had originally expressed interest in hosting the 2026 version, but a large earthquake in September 2018 forced a rethink.