China on Tuesday unveiled the official mascot for the 2022 Beijing Winter Olympic Games in the motif of a panda, the country's national animal.

The panda mascot, named "Bing Dwen Dwen," wears "a suit of ice, has a heart of gold and a love of all things winter sports," according to state-run media China Global Television Network. 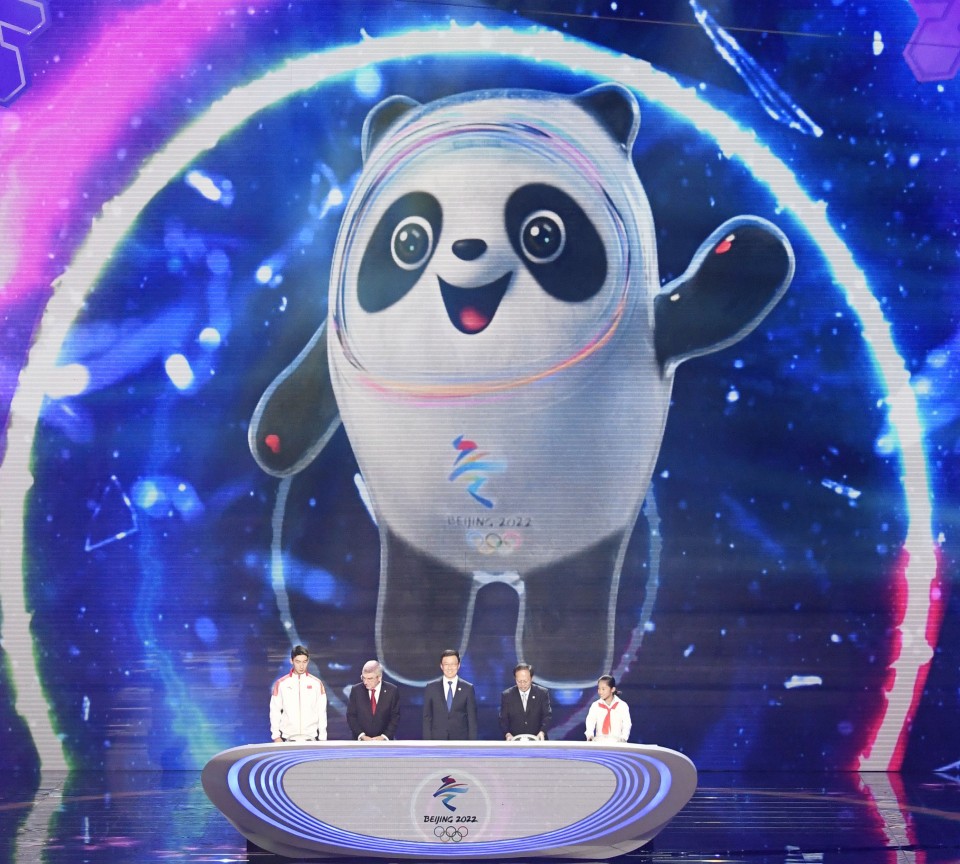 In 2018, a competition was launched to design the mascots for the 2022 Winter Olympic and Paralympic Games. Around 5,000 works were submitted and those designed by elementary and junior high school students were included on the shortlist, Chinese media reported.

The mascot for the Paralympics, named "Shuey Rhon Rhon" was also unveiled on Tuesday. 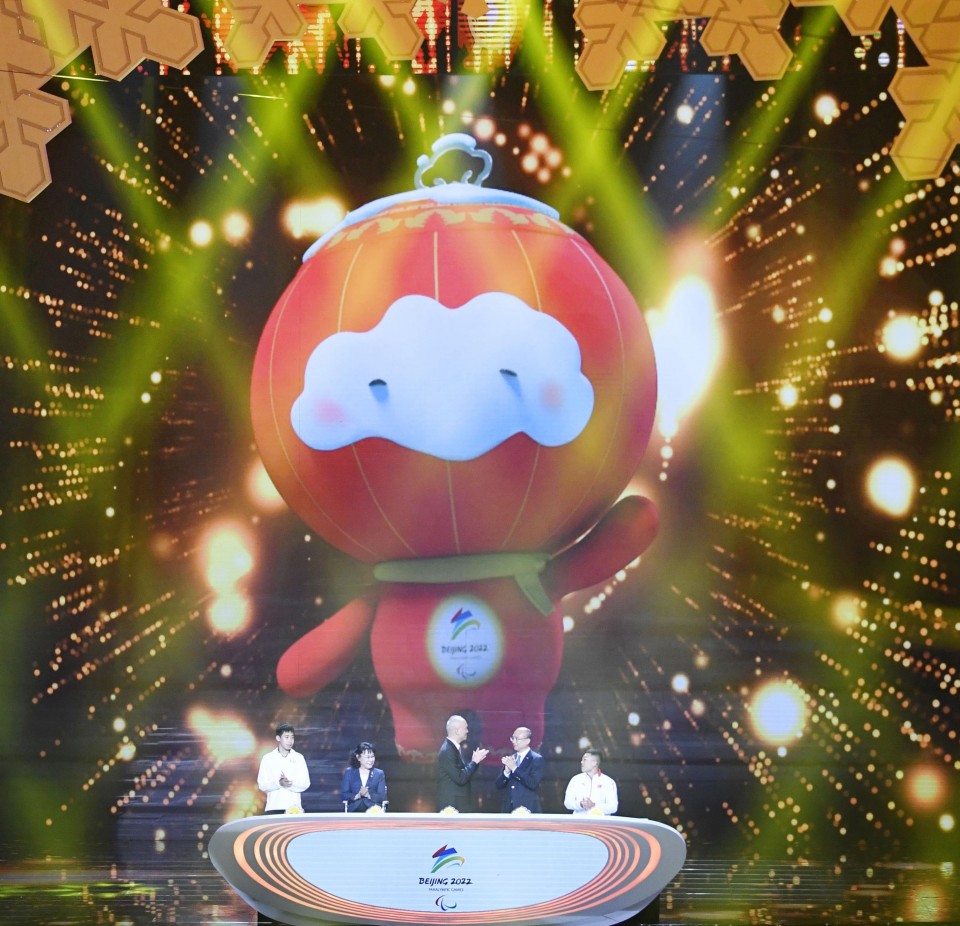 The Chinese leadership, headed by President Xi Jinping, views the Winter Games as a window of opportunity to bolster the nation's economy that has been slowing down against a backdrop of a tit-for-tat tariff trade dispute with the United States.