An opening ceremony was held Thursday in Tokyo for the Japan Olympic Museum, which aims to showcase the history and significance of the games in the buildup to the 2020 Tokyo Olympics.

The museum, which opens to the public on Saturday, will also feature exhibitions displaying Olympic medals and the torches used in previous torch relays.

"This will be the base for the Olympics. We will make it a place loved by the people," Japanese Olympic Committee chief Yasuhiro Yamashita said. 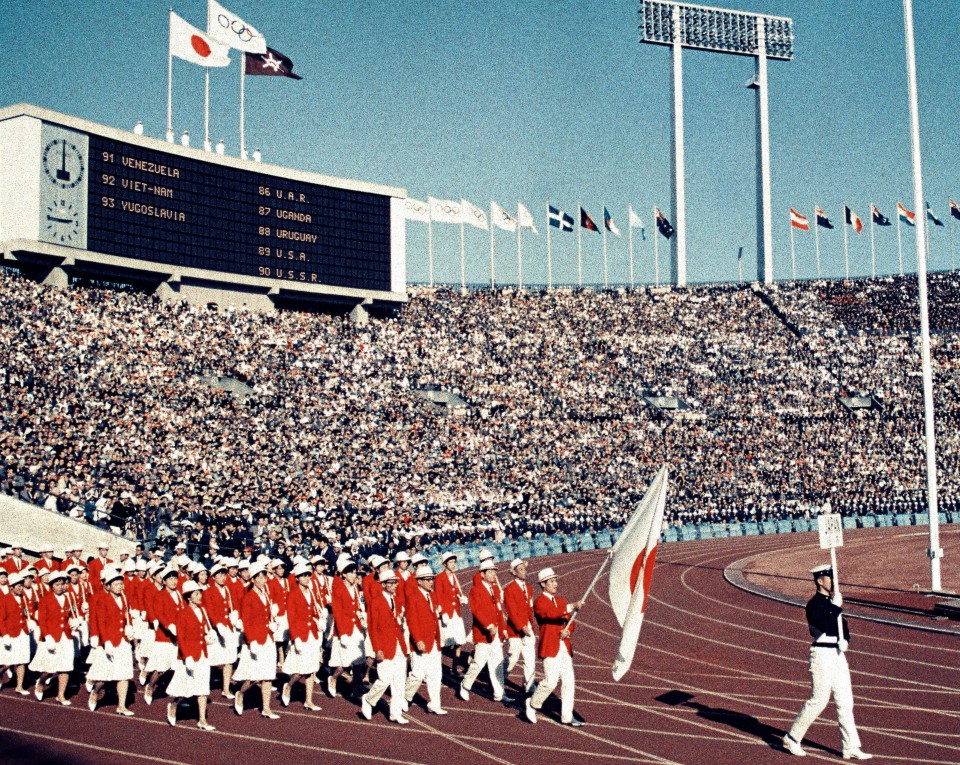 (Photo taken on Oct. 10, 1964, shows Japanese athletes marching during the opening ceremony of the Tokyo Olympics.)

The museum is located on the first two floors of the Japan Sport Olympic Square in Shinjuku, which houses executive offices of the JOC, Japan Sport Association and other sports organizations.

The various installations include a theater room where visitors can watch the opening ceremonies of past games, and an area where people can experience certain Olympic competitions via digital technology.

There is also a display with the engraved names of Japan's so-called "phantom representatives" who missed out on the 1980 Moscow Games due to Japan's participation in the U.S.-led Olympic boycott during the Cold War. 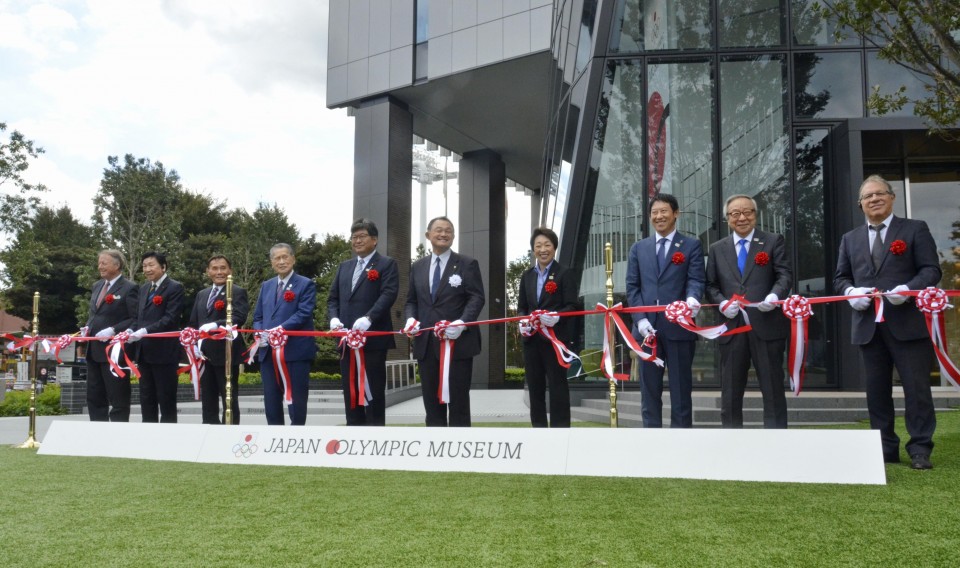