Japanese skateboarder Yuto Horigome said Wednesday he is aiming to secure a 2020 Tokyo Olympics berth by finishing on the podium at the park world championships in Brazil next month.

"With less than a year to go, the Olympics are coming up fast," the U.S.-based Horigome said. "I'm not thinking about it too much, I'll just do the best I can in the contest." 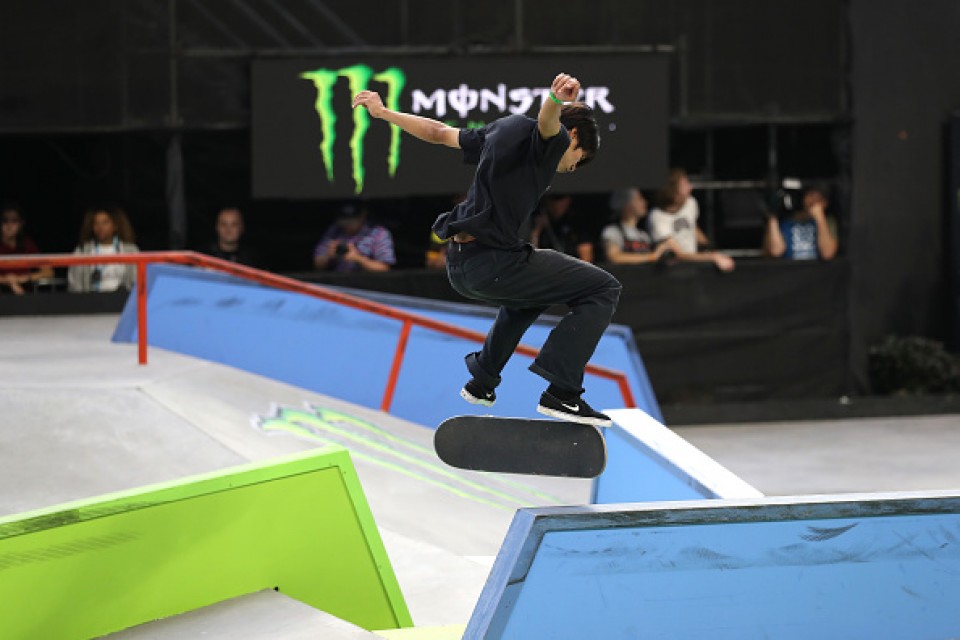 (Yuto Horigome competes in the Men's Skateboard Street at the X Games Minneapolis 2019 at U.S. Bank Stadium on Aug. 3, 2019 in Minneapolis, Minnesota.)[Getty/Kyodo]

Renowned as an innovator of the sport, which will make its Olympic debut next year, Horigome said he is hard at work on new techniques for the men's street contest at the games in his homeland.

"I've still got seven (moves) I'm working on," he said. "At tournaments, it's best if you can win with fresh techniques."

The 20-year-old also said he is interested in participating in the men's Olympic park event, having placed sixth at last year's park world championships in China.

"I'll focus on street first, and aim for park if I can, depending on the circumstances," he said. 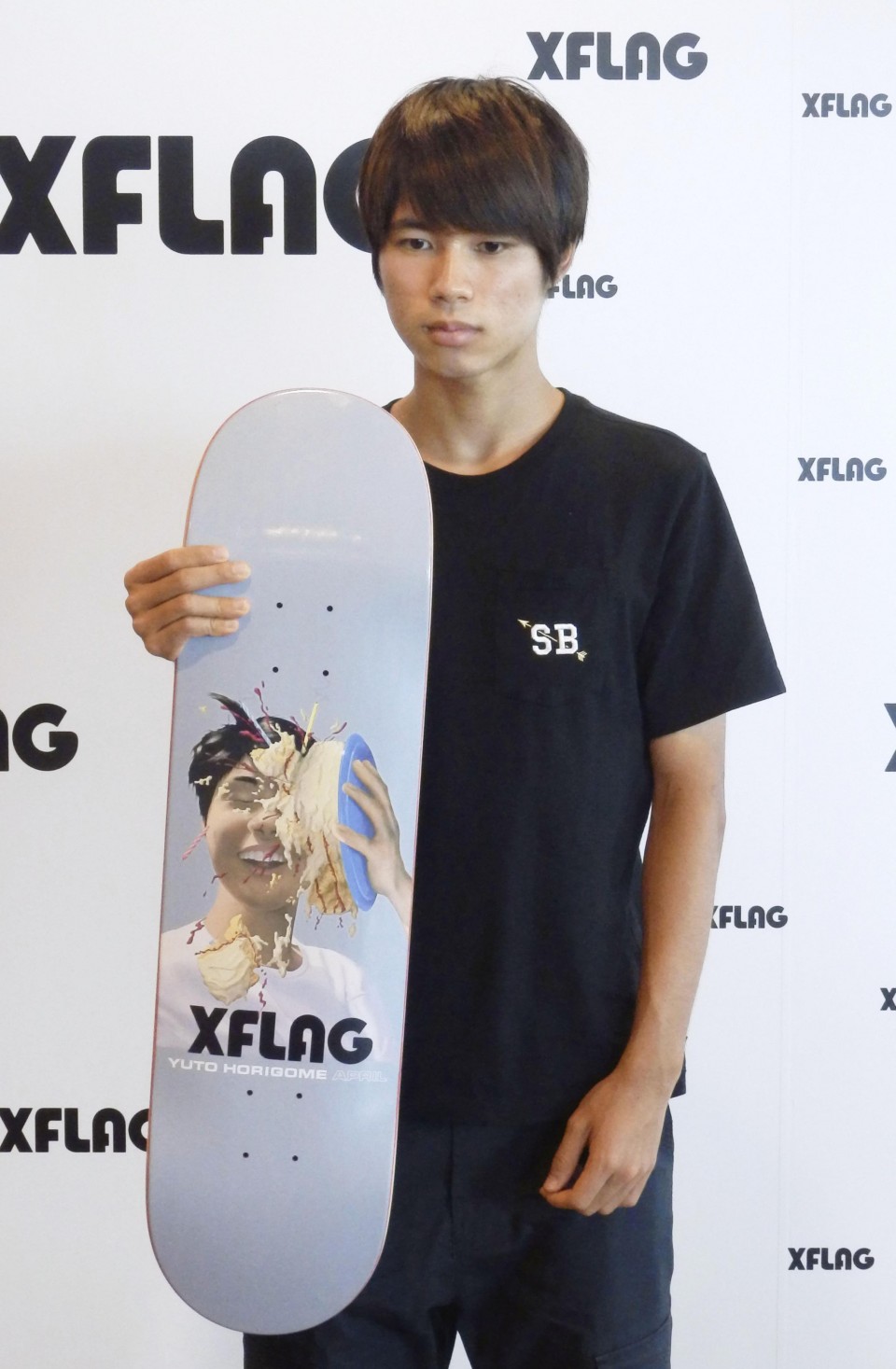 Earlier this month, he claimed his first X Games title in Minneapolis after winning gold in the men's street contest, where compatriot Sora Shihai took bronze.

After spending a week in Japan, Horigome will next take part in the International Skateboarding Open in China starting early next month before heading to the worlds.