The extended 12-hour window for Japanese residents to enter the 2020 Tokyo Olympic ticket lottery closed at 11:59 a.m. on Wednesday after organizers allowed people some extra time to apply for seats at the next Summer Games.

Applications opened to Japanese residents on May 9 and had been scheduled to close at midnight Tuesday, but the deadline was extended in order to offset problems caused by heavy traffic to the official ticketing website.

Organizers revealed that in total over 7.5 million residents of Japan registered for the official IDs required to apply for tickets, and that the ticketing website was accessed more than 24 million times during the application window.

The number of ID registrations surpassed both the 2012 London and 2016 Rio de Janeiro Games at the same stage of the sales process, they said. 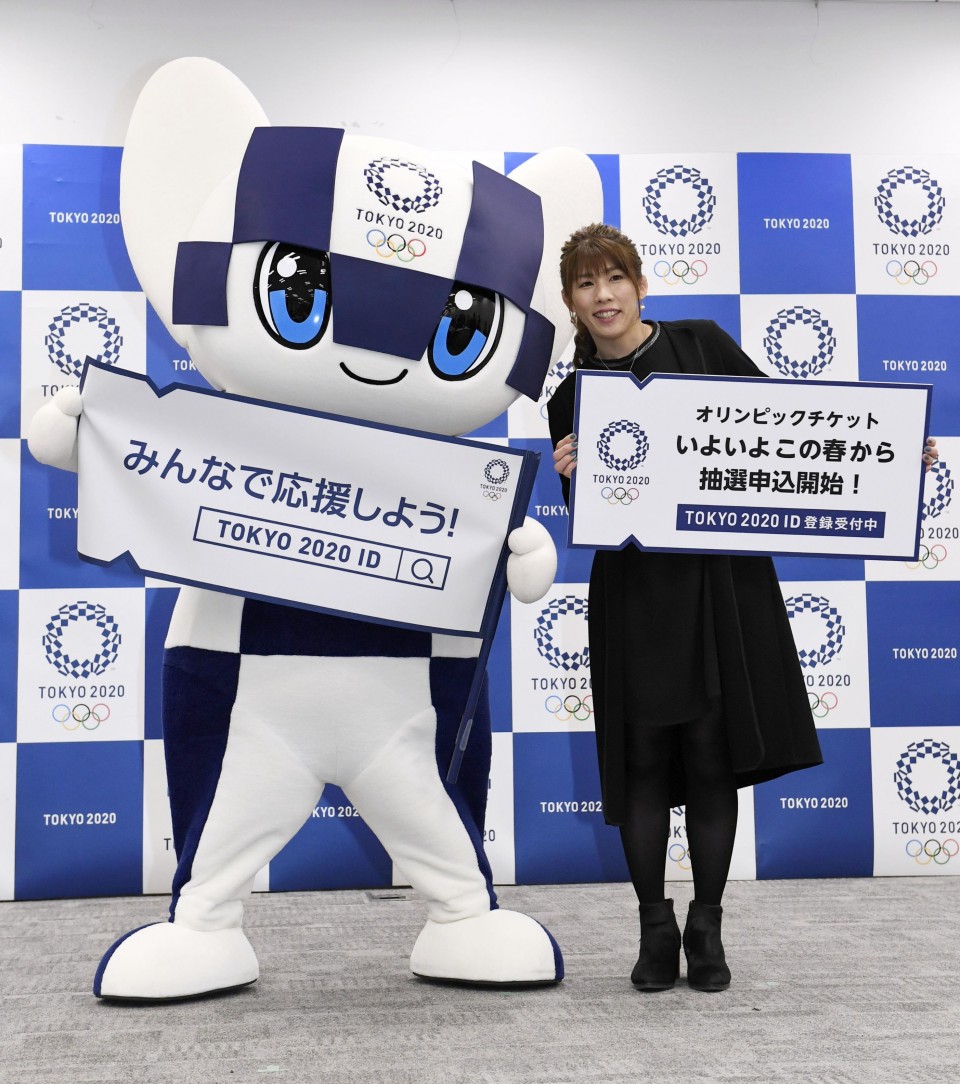 "We are delighted to have concluded this highly important milestone successfully," Tokyo 2020 spokesman Masa Takaya said.

"(The) high number of applications shows there is a great passion nationwide for the Tokyo 2020 Games and sport in general. Millions of tickets are available at affordable prices and there will be other opportunities to get one."

Traffic to the ticketing website began increasing markedly on Monday night as the original deadline approached, and the online application process was slowed by wait times of over an hour as of Tuesday night.

Around 6.15 million people had registered for Tokyo 2020 IDs by midnight Monday, with over 400,000 new registrations received in the preceding 24 hours.

The website had struggled with "a very high volume of visitors" all hoping to get seats at the July 24-Aug. 9 Summer Games in Japan's capital when it opened applications for the lottery earlier this month.

People living outside Japan will be able to buy tickets through authorized resellers in their respective countries. Authorized ticket resellers can commence sales from June 15.

Applicants from Japan will be informed of the results of the lottery on June 20. The deadline to purchase allocated tickets is July 2.