Tiger Woods indicated Tuesday that he has every intention of representing the United States at the Tokyo Olympics next year.

When questioned by media ahead of the weekend's PGA Championship to be played on the Bethpage Black course in New York's Long Island, the 15-time golf major winner said he would definitely like to play in Tokyo.

"I've never played in the Olympics," he said. "I am sure that I won't have many more opportunities going forward at 43-years-old now to play in many Olympics." 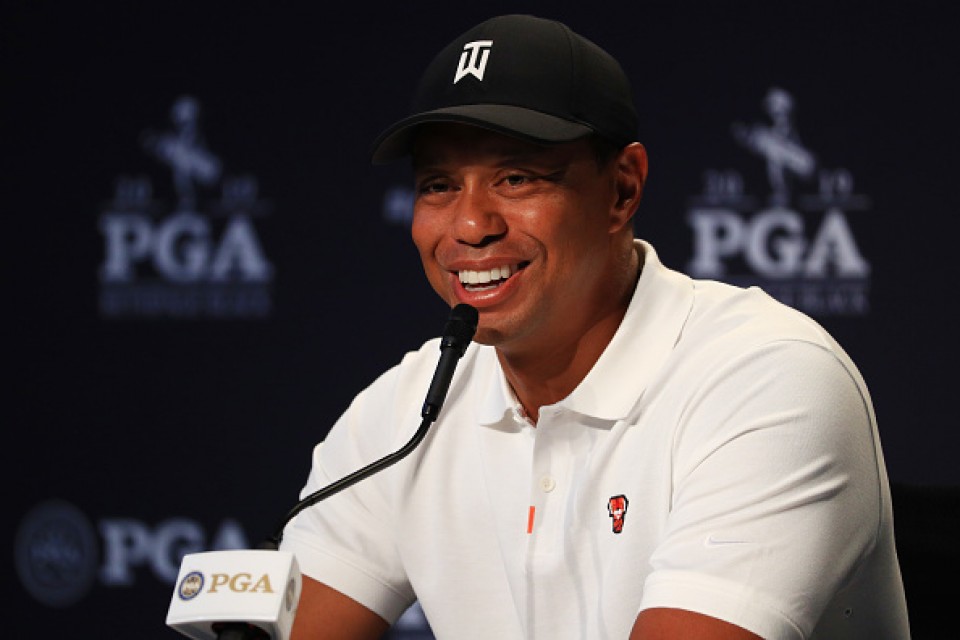 "So, yes, that would be a first for me and something that I would certainly welcome if I was part of the team," Woods said.

Golf returned to the Olympic program at the Rio Games in 2016, with current world No. 2 Justin Rose winning men's gold for Great Britain. One of the four U.S. representatives, Matt Kuchar, won bronze.

But with the depth of American golf talent, Woods said he knows qualifying a place for the tournament starting on July 30, 2020, at the Kasumigaseki Country Club in Kawagoe, north of Tokyo, will be a significant challenge.

"Getting there and making the team is going to be the tough part. How many events do I play, do I add a couple more to get in. These are all questions that will be answered going forward," he said.

The Olympic qualification period began on July 1, 2018, and Woods, winner of the 2019 Masters in April, is currently the fourth-ranked American on the Olympic Golf Rankings list behind Dustin Johnson, Brooks Koepka and Justin Thomas. He is sixth overall.

The rankings, however, are likely to be very fluid as there are three more majors to be played in the coming months. The qualification period ends on June 22, 2020. 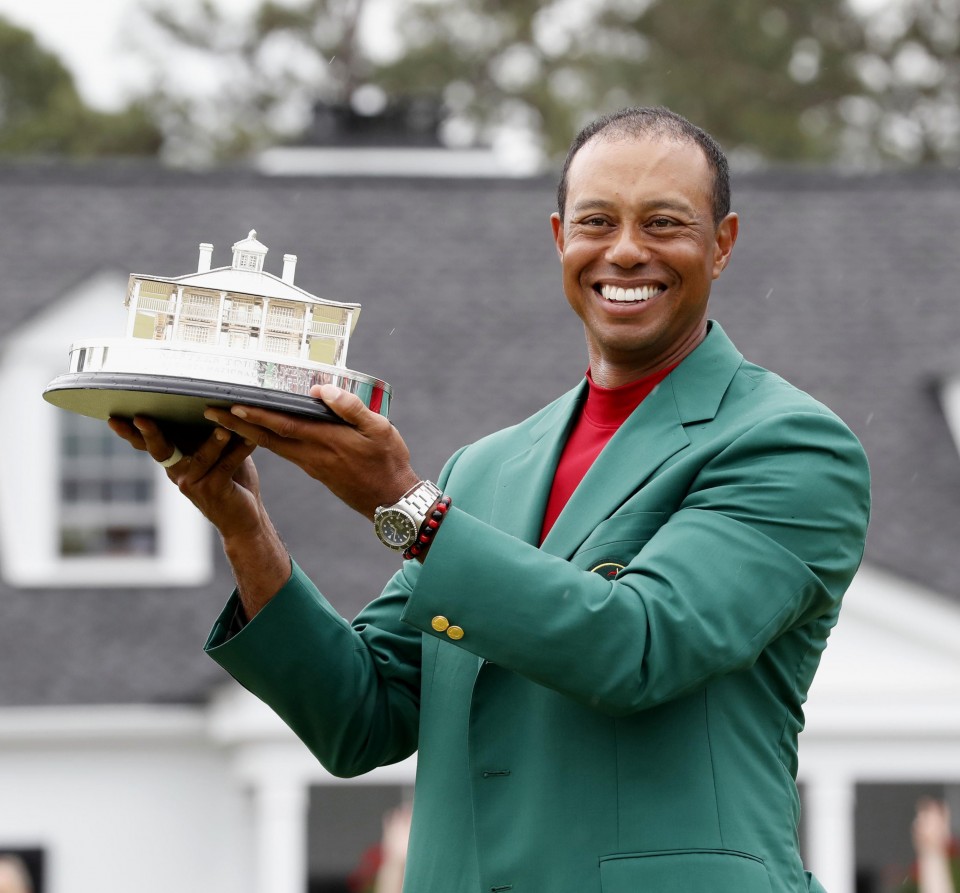 The maximum number of players a country or region can qualify to the Olympic tournament is four, and it is only possible to qualify that many players if all are ranked within the top-15, otherwise a maximum of two players from each country can play in each event, according to the International Golf Federation.

That means Woods may have to adjust his schedule to add tournaments in order to accumulate enough points to qualify. He did not seem phased by that prospect, however.

"I just know that if I play well in the big events, like I did this year, then things will take care of itself," Woods said.

At the same press availability on Tuesday, four-time major winner Rory Mcilroy said he hopes to qualify to represent Ireland at the Tokyo Games.

The Northern Irish golfer has the choice to represent either Ireland or Great Britain, but said it has always been his "dream" to play for Ireland.

He skipped the Rio Games due to fears over the Zika virus, but said "it is going to be cool" to represent Ireland with some fellow players to whom he is very close.