Para snowboarder Mike Schultz came away from his first Paralympics with two medals, but that may not be his biggest achievement at the Pyeongchang Winter Games.

He achieved the feat using a prosthetic leg and foot he designed himself after losing his left leg from the thigh down in an accident. The artificial limb was so good, all of the lower limb amputees on the U.S. snowboarding team now use it, as does Japan's Daichi Oguri and many others competing here.

"It's so rewarding for me to see how awesome these guys are riding and I'm really pumped that I'm able to be a part of that, you know, to increase their performance through the equipment I built," he said.

The 36-year-old from Minnesota was competing in snocross, a sport that involves racing on high performance snowmobiles, in 2008 when he flew off his machine and suffered a severe compound fracture to his left knee that required amputation. 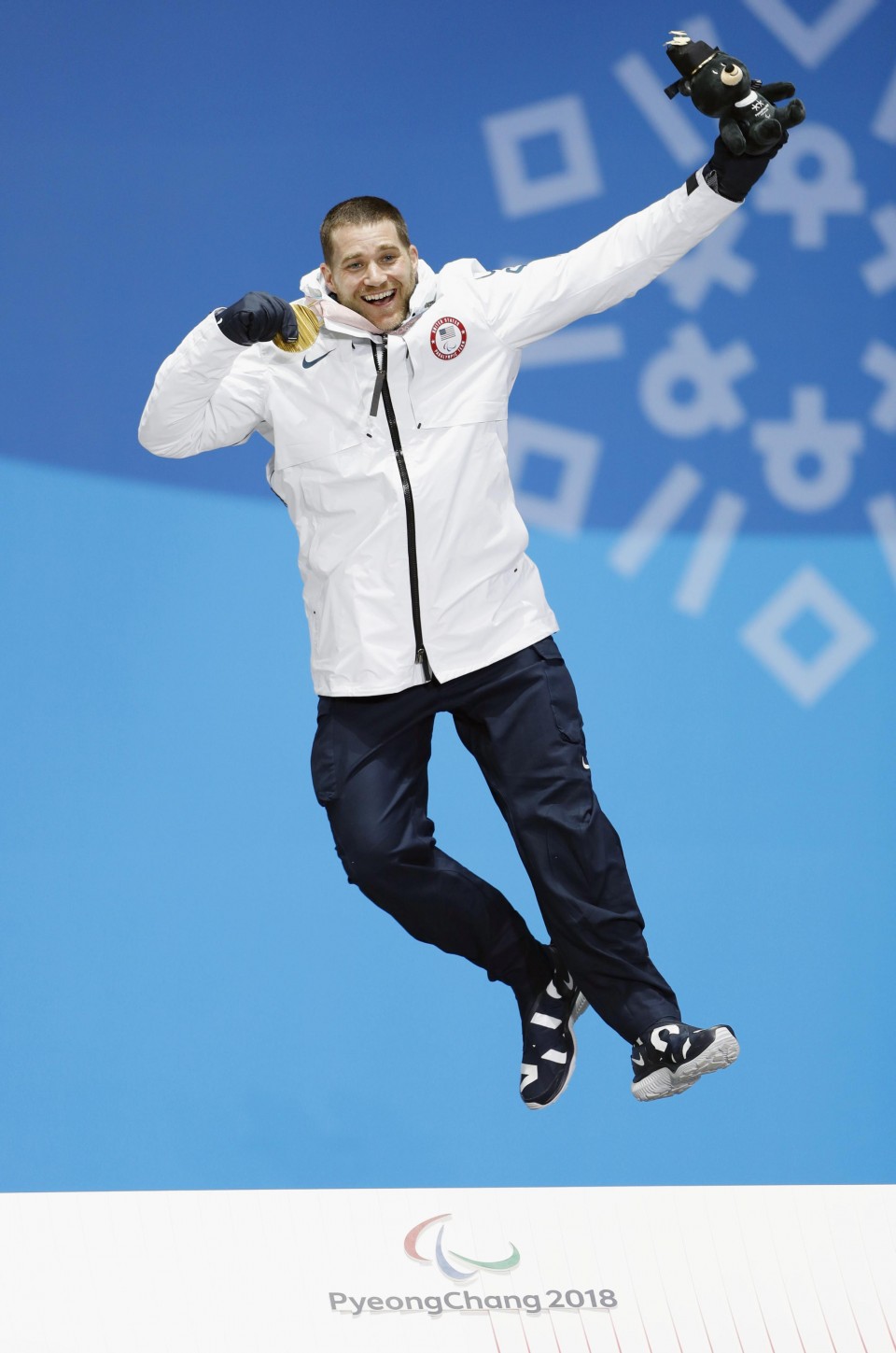 Just months later, he developed a prototype prosthetic leg using a patented linkage system that allows it to bend like a biological leg during hard activity. He was soon back competing in adaptive snocross and adaptive motocross at the X Games.

"I was a professional racer with the best of the best in the world and unfortunately had a bit of a digger and had to start over. I've always been a garage guy. I put my head down to solve this problem and created my Motoknee and Versa Foot to get me back in action on my dirt bike and snowmobile."

When Schultz is not training for his next competition, he runs BioDapt Inc., a company he set up in 2010 to manufacture and sell the prosthesis he developed to other amputee athletes.

He got his start in snowboarding when a would-be customer came to him interested in using his invention to hit the slopes.

"The whole reason I got into snowboarding was for product development. I had some of my current U.S. teammates try it way back, right around the time of Sochi and realized that it works real well. I learned how to snowboard as well and really enjoyed it."

He discovered his knack for the sport. After the 2014 Sochi Games, where it was added to the Paralympic program, he was invited to try out for the U.S. Paralympic team. 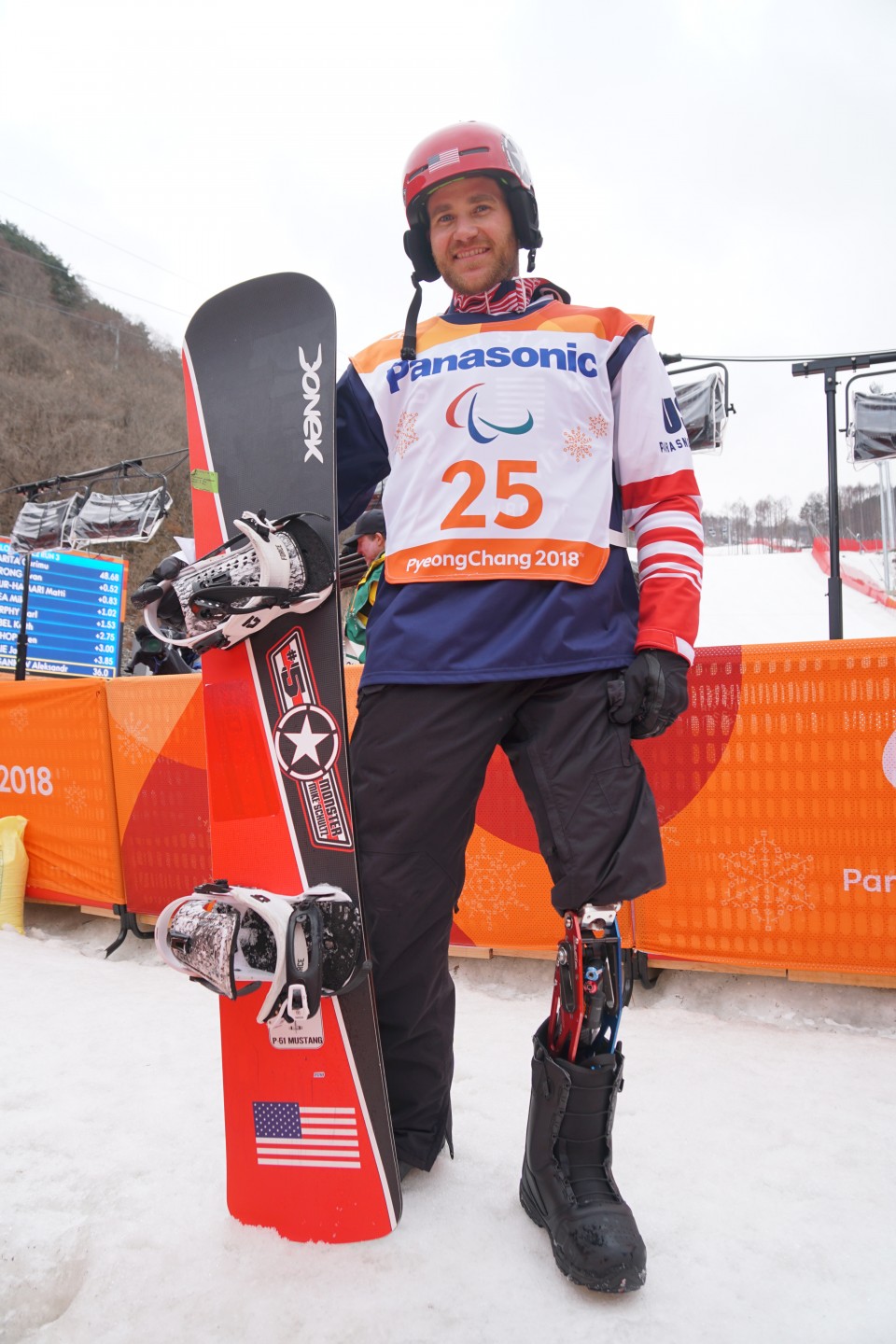 In Pyeongchang, Schultz has exceeded expectations with a gold medal in snowboard cross, a head-to-head race down a course with turns and jumps, and silver in banked slalom, in which athletes compete for the fastest time on a gated, turn-filled course.

He wasn't too bitter when compatriot Noah Elliot denied him banked slalom gold, because his teammate uses Schultz's product.

"He beat me today and he's on my equipment, so it stinks getting beat, but I'm still pumped about it," Schultz said after wrapping up his campaign.

With the games' close approaching on Sunday, he says he doesn't have any time to rest.