Competition wrapped at the Pyeongchang Winter Paralympics on Sunday, closing out 10 days marked by strong performances by the younger members of Team Japan.

With 10 medals overall (three gold, four silver, three bronze), the national team delivered on its promise of surpassing the six it won at the 2014 Sochi Games. 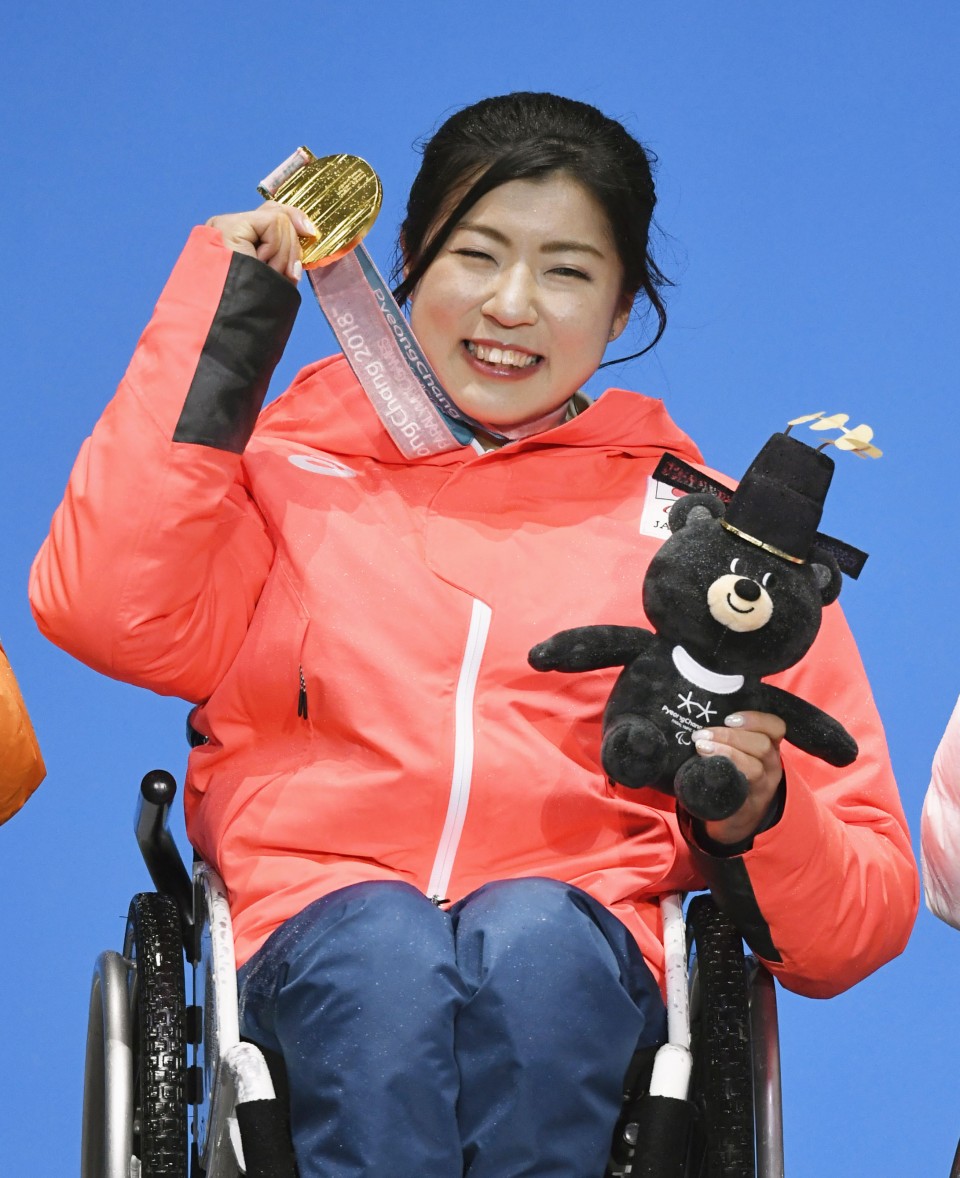 "I honestly didn't think I would win another medal today. It's a surprise," Muraoka said after her last race. "I was worried before coming here, but I think I've grown in the four years since Sochi."

The 21-year-old had not medaled prior to Pyeongchang, but her star is rising, having escaped the shadow of rivals Anna Schaffelhuber of Germany and Claudia Loesch of Austria. Muraoka's medal streak starting with Japan's first hardware of the games, the silver in downhill.

Japan delegation chief Kuniko Obinata heaped on the praise, saying "Muraoka was in fine form here, and seemed to improve as the games went on. This has been a great Paralympics for her."

Her male teammates did not fare so well.

The male Alpine sit skiers collected three gold medals in 2014 in Sochi, and came here looking to match, or improve, that total. They appeared on track after Taiki Morii followed Muraoka with his own downhill silver on the first day of competition. 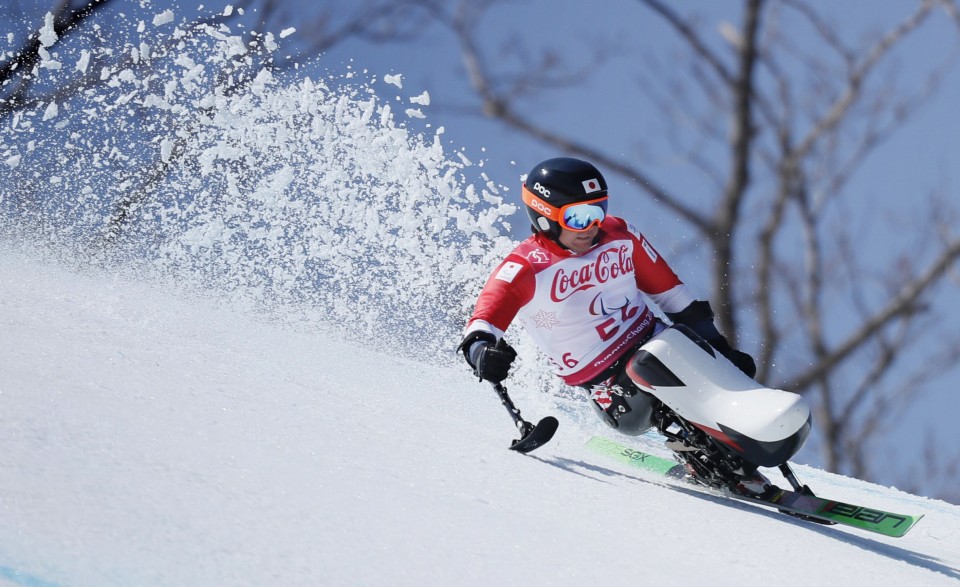 "It's a really tough outcome for the men. There are a lot of things that need improving," said Obinata, who won Japan's first gold medal at a Winter Paralympics in 1998 as an Alpine sit skier.

Meanwhile, snowboarder Gurimu Narita, 24, made an impressive Paralympics debut in the men's LL2 classification for athletes with lower limb impairments. 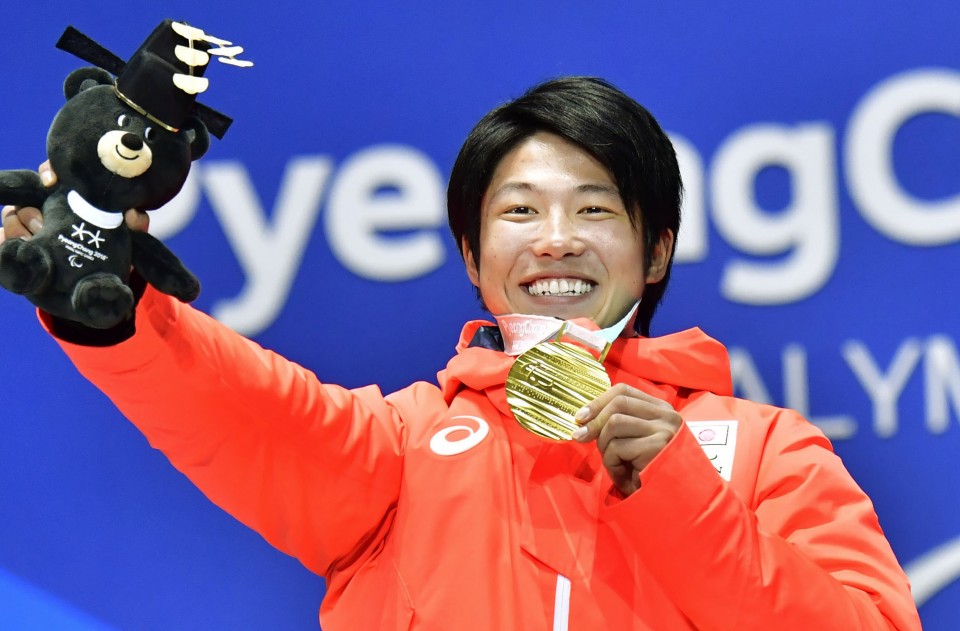 The younger brother of two Olympians, Narita came away with bronze in snowboarding cross and captured the inaugural gold in the newly added banked slalom.

Daichi Oguri and Atsushi Yamamoto in the LL1 classification for athletes with more significant lower limb impairments did not reach the podium in either event.

Not to be outdone, veteran cross-country skier Yoshihiro Nitta was triumphant in his sixth Paralympics. 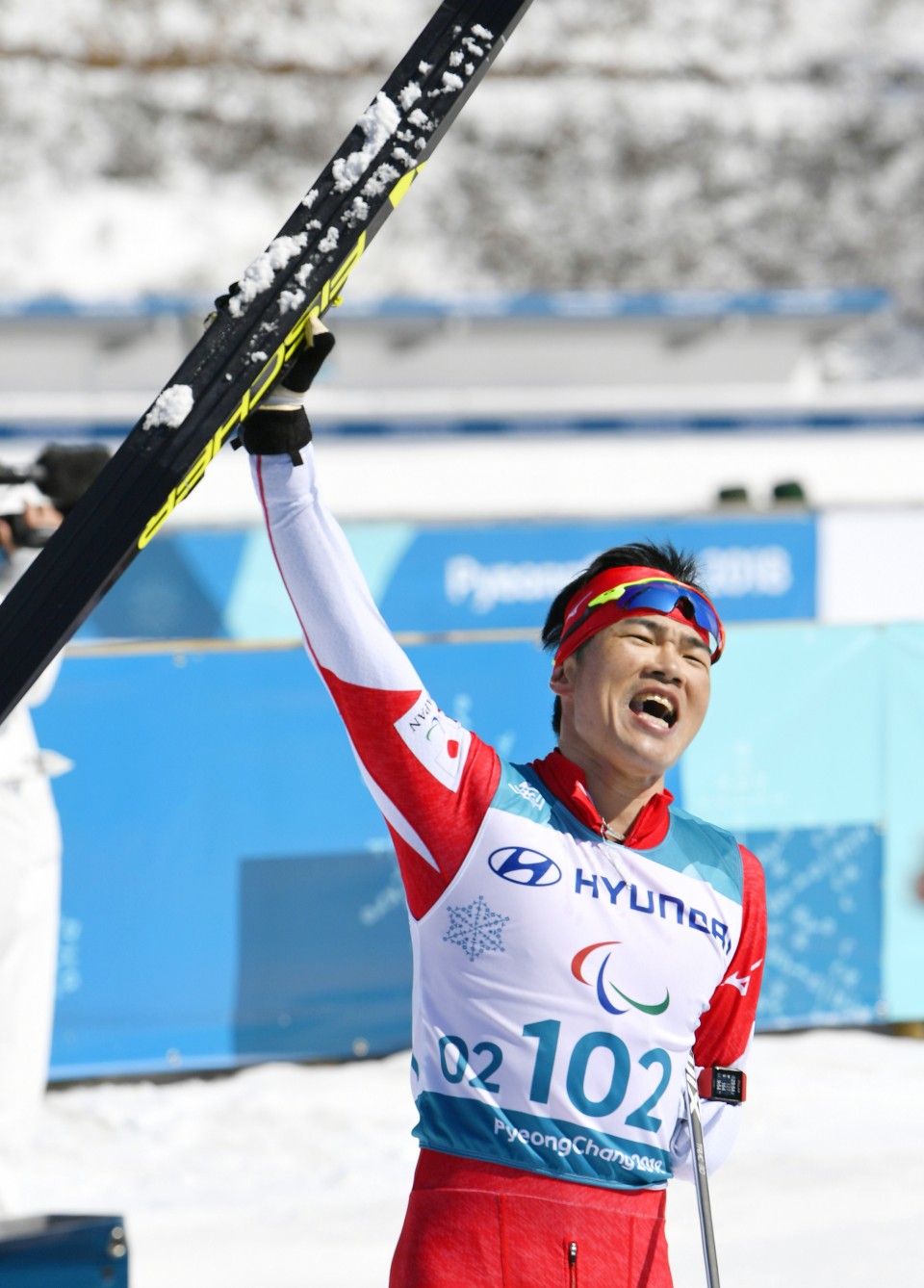 After taking silver in the men's standing 1.5-kilometer sprint classical, the 37-year-old topped the podium in the 10-km classical for his third Paralympic gold medal.

Japan's para ice hockey team, which had struggled to find fresh talent and came into Pyeongchang with an average age nearing 42, was miles behind of the competition. Japan was last in the eight-team tournament, scoring three goals over five matches while allowing 28.