Yuzuru Hanyu, in the words of his Canadian coach Brian Orser, sweated "blood and tears" at his Toronto training base in order to be fit enough to challenge for a second consecutive men's figure skating title at the Pyeongchang Winter Games.

The steely mental resilience Hanyu has demonstrated in his battle with injury has played an equally important role in putting the Japanese star within touching distance of repeat gold, according to Orser. 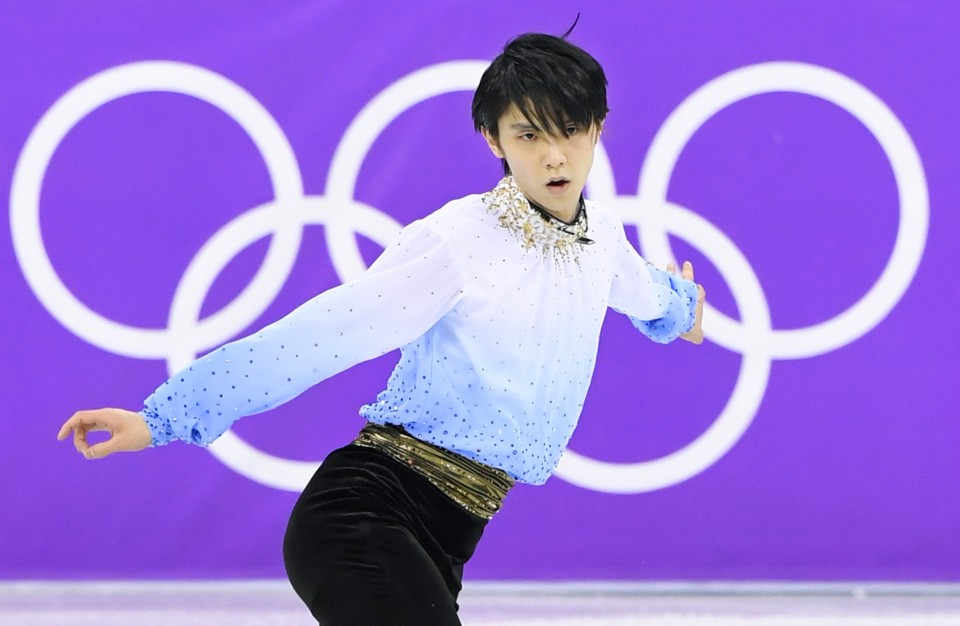 "A couple of weeks ago when things started to come together for him I knew he would have a good skate," Orser said.

Indeed, Hanyu looked like he had never been away as he came within a whisker of the world record he set last September to seize the lead with a spellbinding short program on Friday at Gangneung Ice Arena, not that Orser was surprised.

"It's something he wants more than anything...We are part of the way there and I am really proud of him because it's amazing how he has been able to pull this off in such a short time."

"I know a lot of athletes, as they get close to the Olympics they work on the physical stuff, but you have to work on the mental stuff just as much." 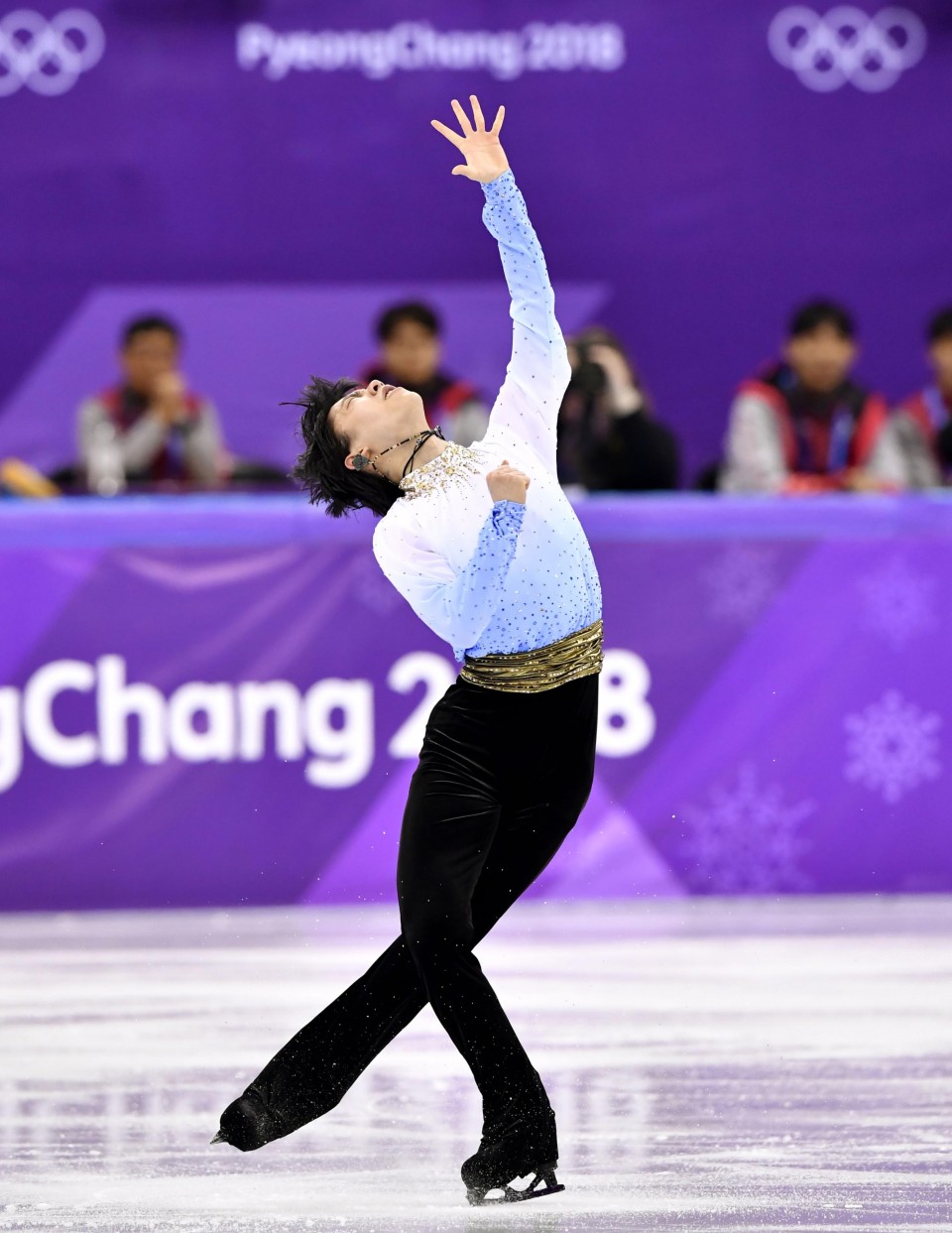 Hanyu, who skipped the team competition to fine-tune for the singles, admitted that "negative thoughts" had entered his mind while he was unable to skate after damaging ligaments in his right ankle practicing for the NHK Trophy.

But Orser said his mental strength in the face of adversity had been key to pulling everything together on the ice.

"With Yuzu being off, he spent a lot of time working on the mental stuff and the visualizing and the imagery and then when he got back on the ice, things came back together," said Orser. 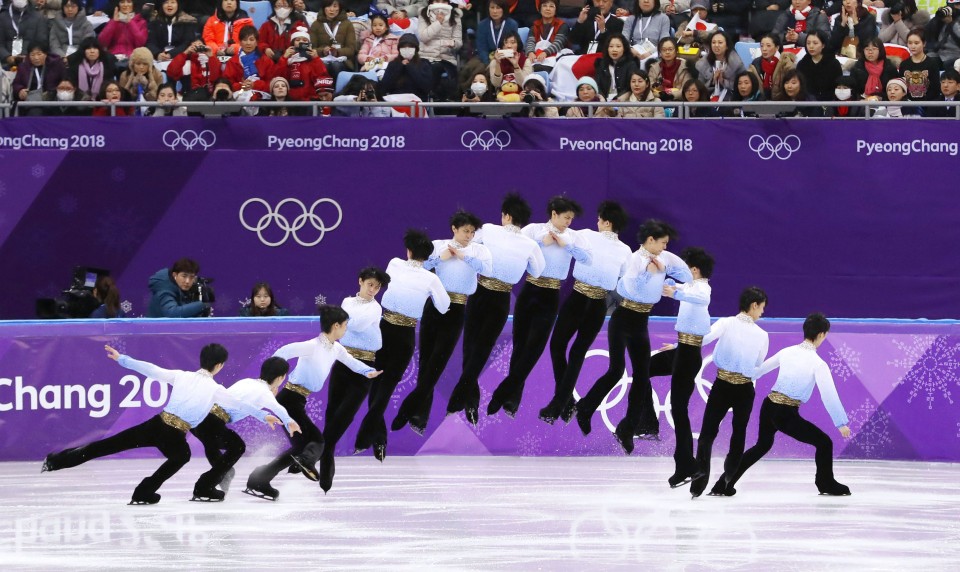 "He does a lot of imagery with the jumps, anyway, but he did extra because he was off the ice."

So, if Hanyu can transform his visualizations into victory on Saturday, the 23-year-old two-time world champion will become the first back-to-back men's gold medalist in 66 years. 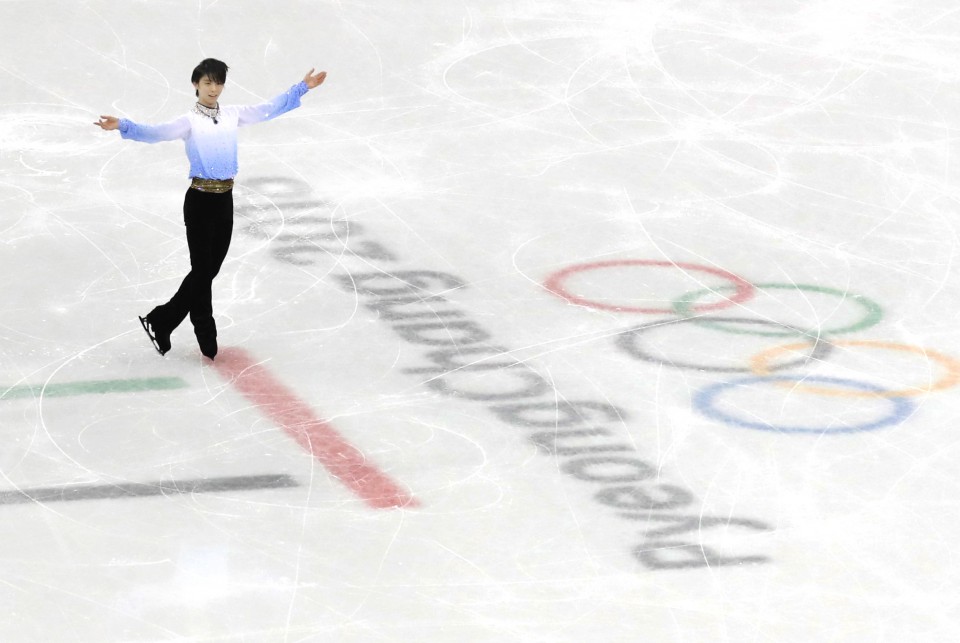