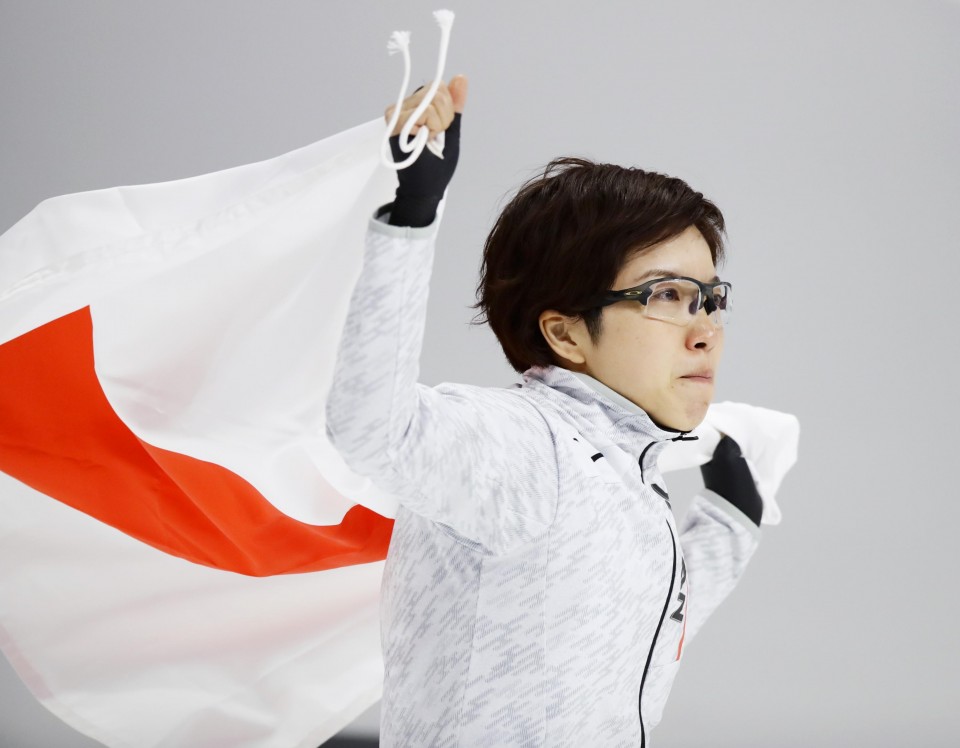 "I won the gold medal but I have been watching many disciplines and some athletes can't quite medal even though they are vibrant and energetic," said Kodaira, who placed sixth in the 1,500 and won the silver in the 1,000.

"Hanyu-san yesterday managed to get the gold medal so that gave me a lot of courage and really contributed to my race today."

Kodaira powered home in 36.94 seconds to claim victory at a packed Gangneung Oval.

"I am here speaking calmly now, but when I saw I had gone under 37 seconds on this lowland rink, especially on this Olympic stage, I was over the moon," said Kodaira.

"Yesterday, I had a chance to skate with (male teammate Daichi) Yamanaka and I got my vibe for the 500 back."

Kodaira, who came into the race as the favorite having not lost in 24 previous 500 races, many of them on the World Cup circuit, said she would have taken it on the chin if her time had not been good enough for the gold medal.

"When I saw the time I thought to myself, well if this isn't good enough for the gold medal, then so be it."

Kodaira's victory saw her steal the show from defending Olympic champion, close rival and friend Lee Sang Hwa in front of the South Korean's home fans. Lee finished second in 37.33 to take silver, while Karolina Erbanova of the Czech Republic took the bronze in 37.34.

"South Korea is staging these Olympics and I could really feel that the pressure on Sang Hwa was something else," said Kodaira.

"She raced after I had finished and I told her how well she had done and how much I still respect her."

Lee, who holds the 500 world record of 36.36, set in Salt Lake City in November 2013, returned the compliment at the press conference.

"I have competed against Nao in many competitions and whenever I won she would praise me. I think Nao gave me such a good experience being together from the early years," she said.

She added, "I think it was a present for me to participate in this games. I and Nao prepared for a long time to be on this stage. It was emotional." 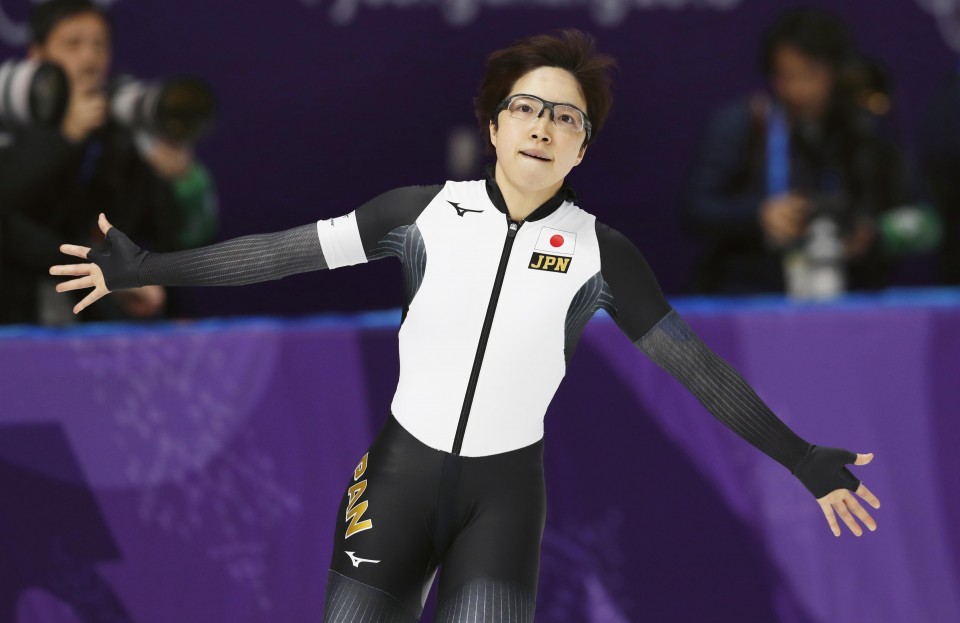