Japan's defending Olympic champion Yuzuru Hanyu stood in the center of Gangneung Ice Arena, bowed as Winnie the Pooh dolls rained down around him onto the ice and then announced "I'm back." 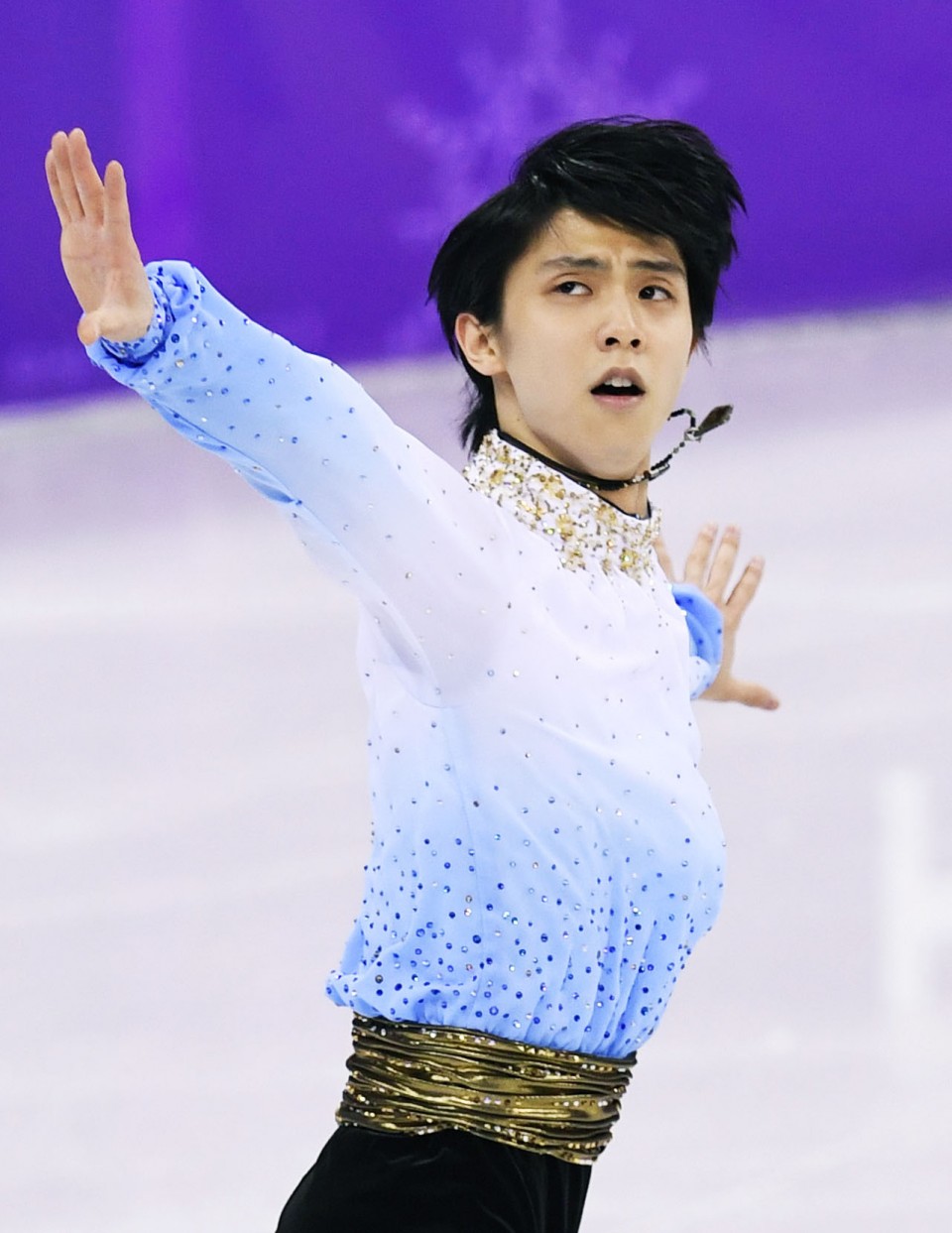 The wiry 23-year-old, skating in his first competition in four months after injuring his ankle in November, produced an epic skate en route to scoring 111.68 points ahead of Spaniard Javier Fernandez and compatriot Shoma Uno. 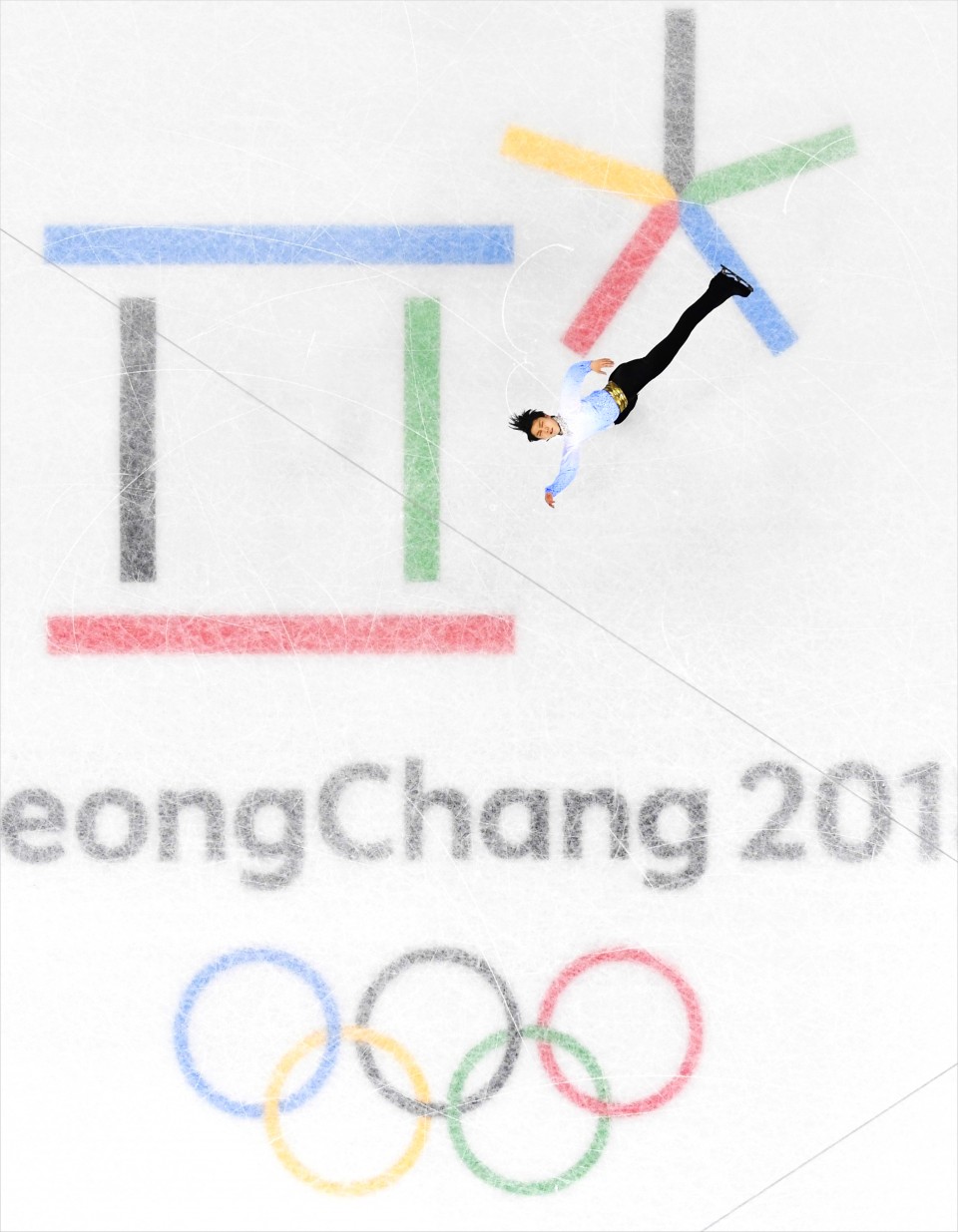 "I am very satisfied with my performance but I have a very important day tomorrow (in the free skate). I wasn't concerned about the injury and practiced a lot," Hanyu said.

"I did everything I could up to this point and worked hard even during the two months I wasn't able to skate. I want to turn that into a positive result," added the two-time world champion. 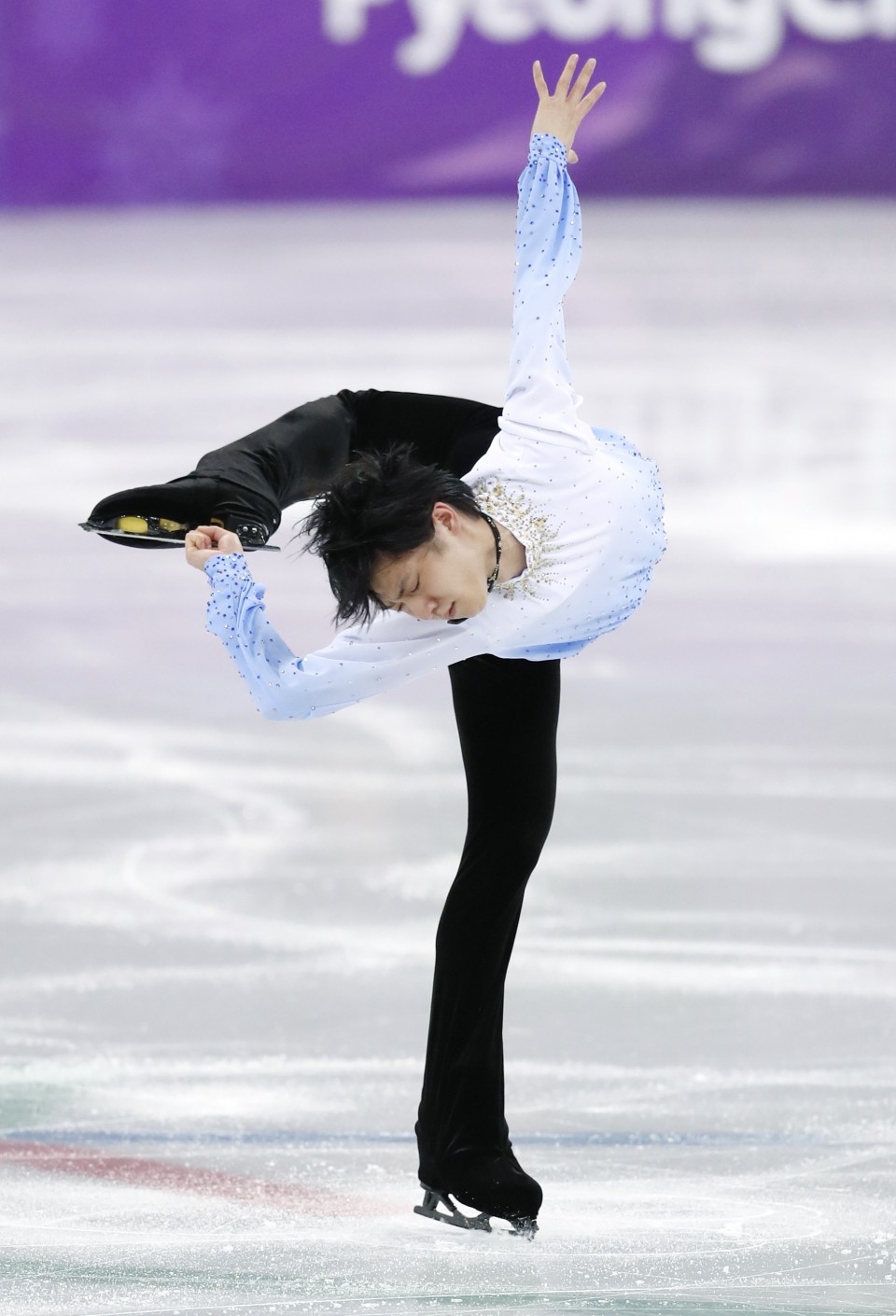 Hanyu missed his world record personal best of 112.72 recorded at the Autumn Classic International last September by 1.04 points. He scored 63.18 on technical elements and 48.50 in his components score with no deductions. 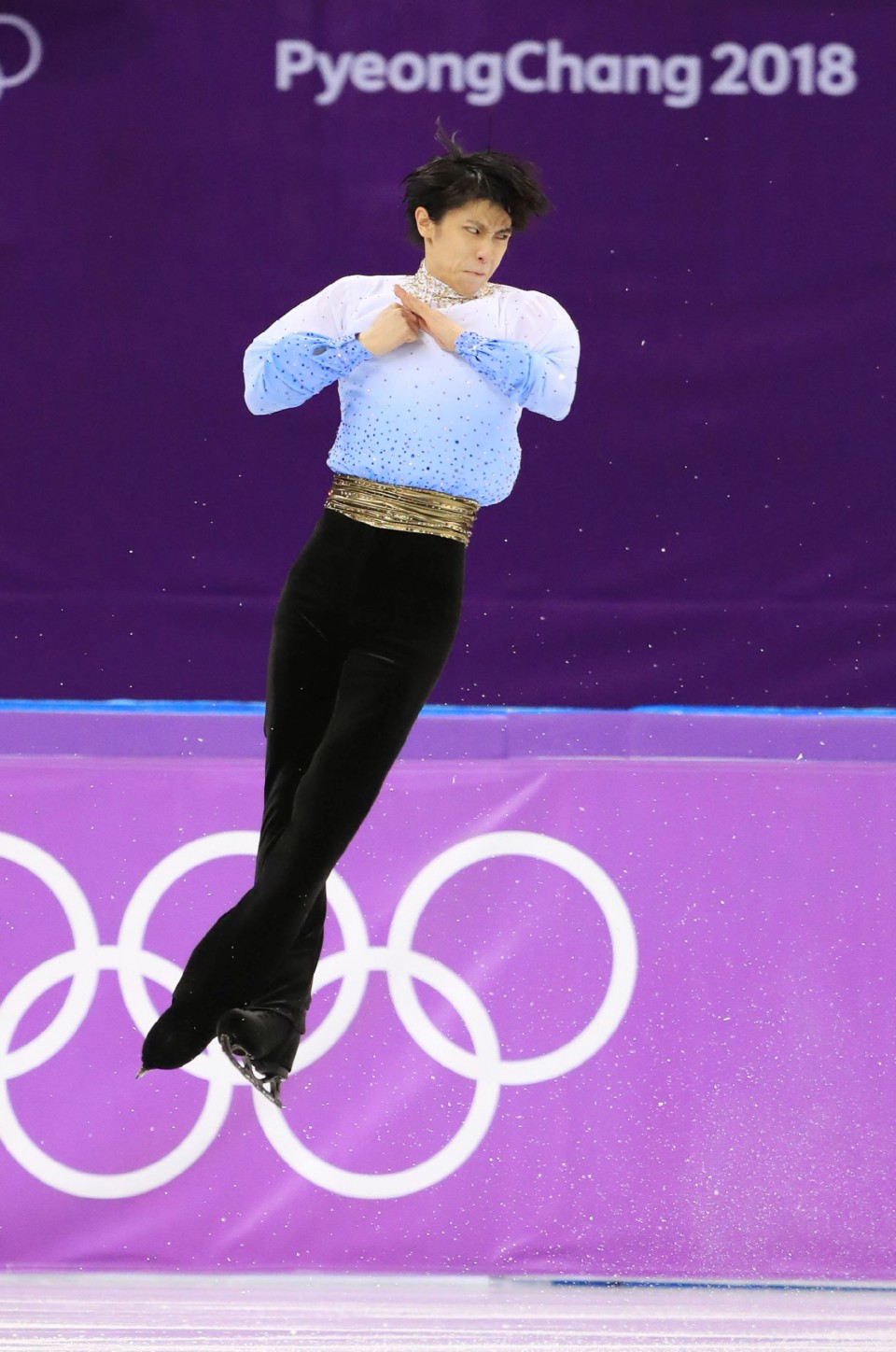 But he said, "I have no intention of saying I want to be the champion, I just want to do what I have to do. I just want to say thank you to the fans for the support. I am back."

Amid a backdrop of hundreds, if not thousands, of mini Japanese flags, Hanyu opened with a quadruple salchow in his skate to Chopin's Ballade No. 1 and also pulled off a triple axel and quad toeloop-triple toeloop combination, triggering thunderous applause. 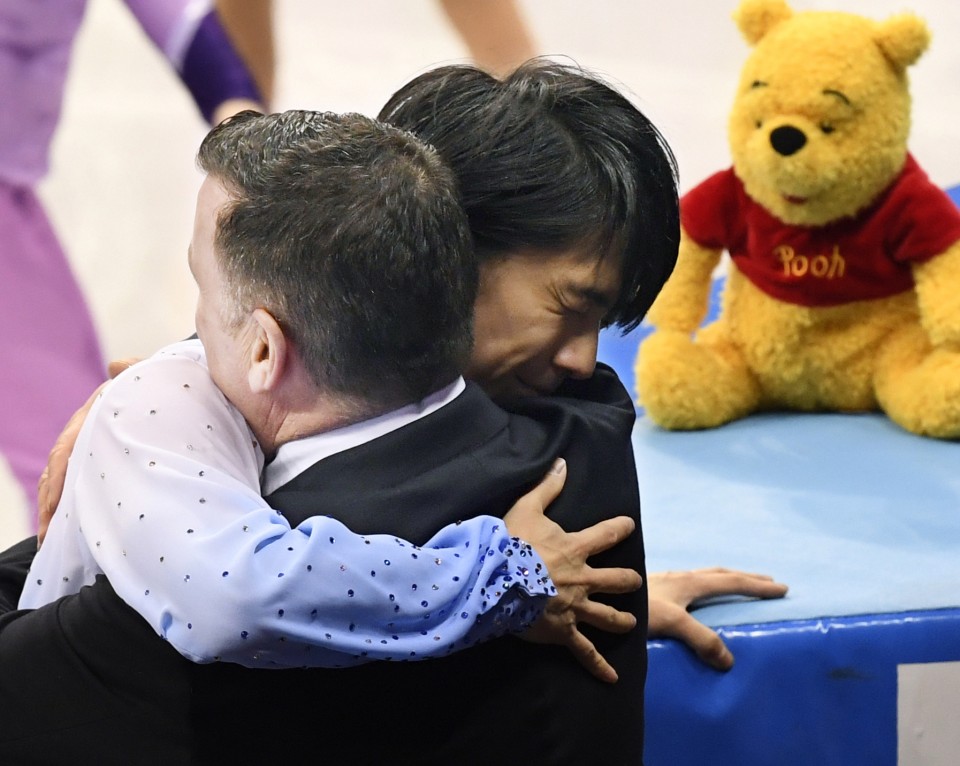 Two-time world champion Fernandez, who shares the same coach as Hanyu, Brian Orser, said he felt he could not have skated any better and would be happy to be in second after the free program.

"I am satisfied with my skating and performance today. I think I did everything I was able to do and I performed a good short program, and leading into the free program 107 points is a good amount," he said. 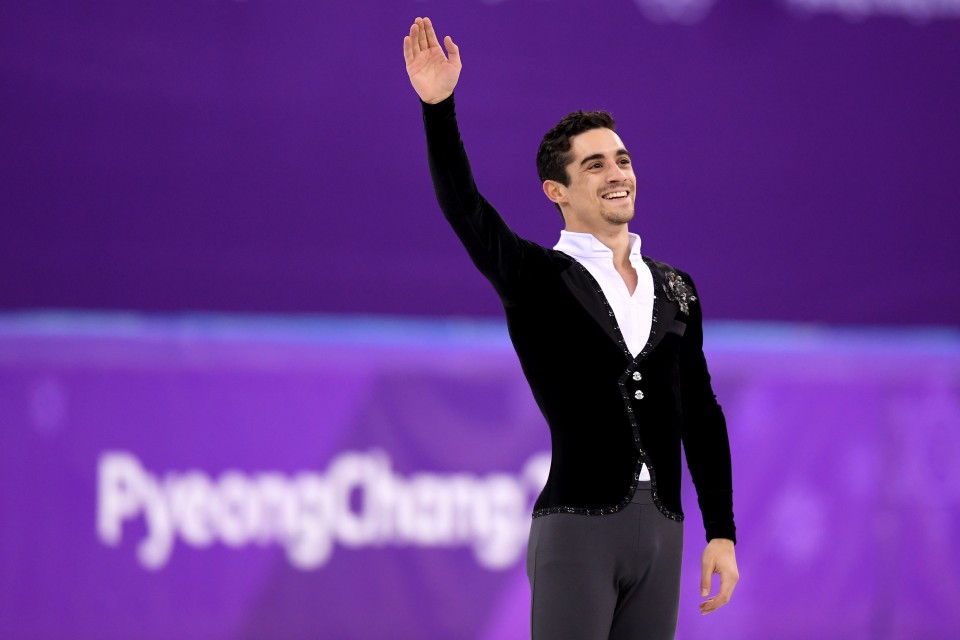 "I will be happy to be in this position tomorrow. I have been training to be in first but we know how good and talented skaters are in figure skating now and it is a really tough competition. But I will fight all the way."

Making his Olympic debut, Uno had a clean skate and nailed all of his jumps. 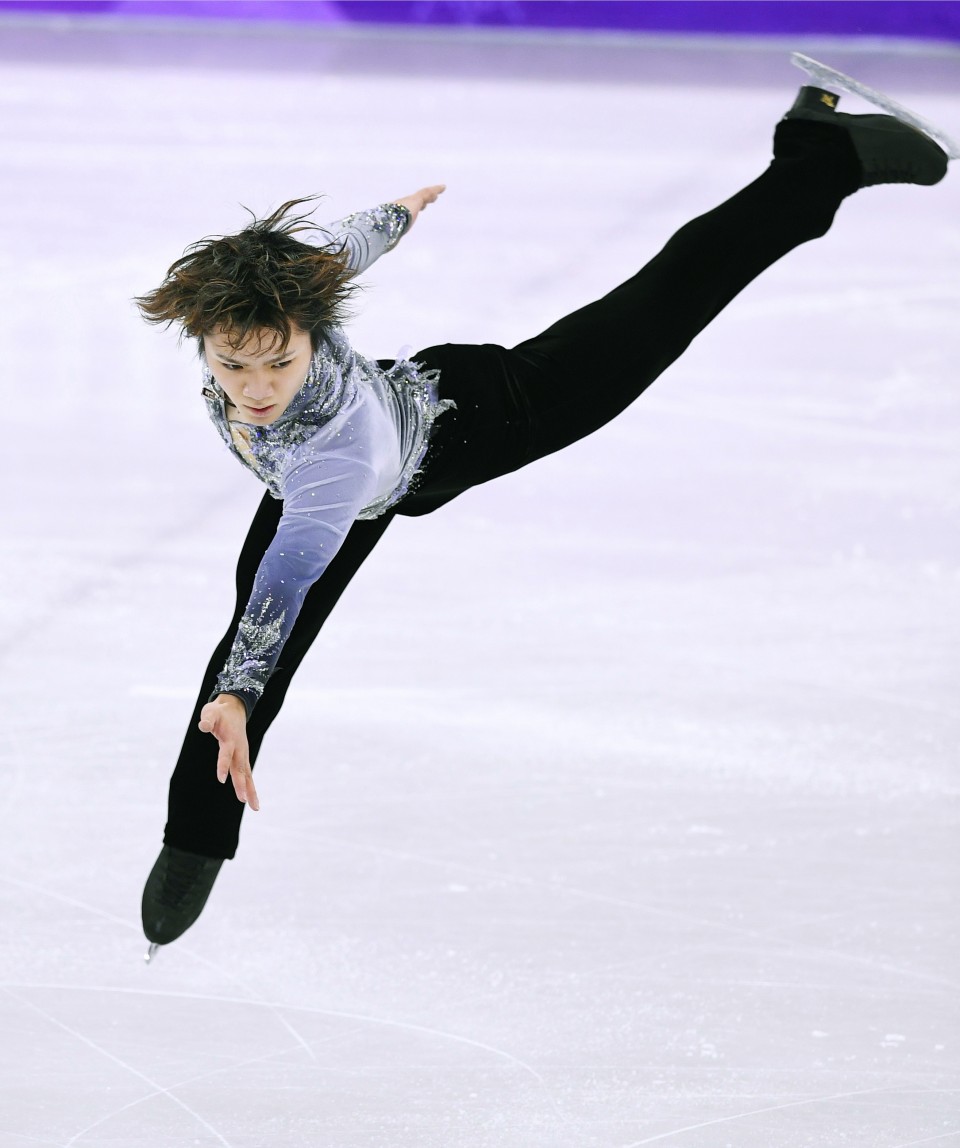 "It wasn't my best performance, but it was the best that I could do in my current condition," he said.

"I could've landed a better flip and my quad-triple was a bit better in the team event. I think I over-rotated my triple axel and I tripped, and I think I put too much emotion into it."

U.S. champion and Grand Prix Final winner Nathan Chen was widely expected to be challenging for the gold medal but suffered a meltdown, making mistakes on all of his jumps and ending up in 17th.

"I made as many mistakes as I possibly could have but I will just try to take it in and move on from here," said the 18-year-old. 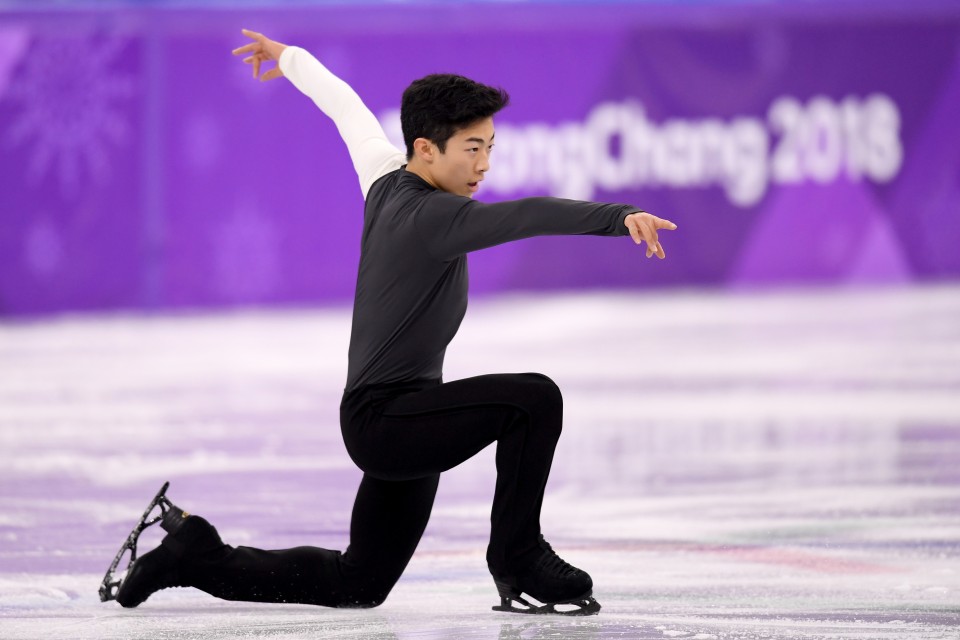 Japan's Keiji Tanaka fell on his opening quad salchow and had 80.05 points for 20th place.

"I wish I could have started my skate the way I finished it," said Tanaka. "I knew I couldn't mess up after that as I only had two more jumps to make a recovery."

Of the 30 competitors in the men's short program, 24 advance to Saturday's free skate. 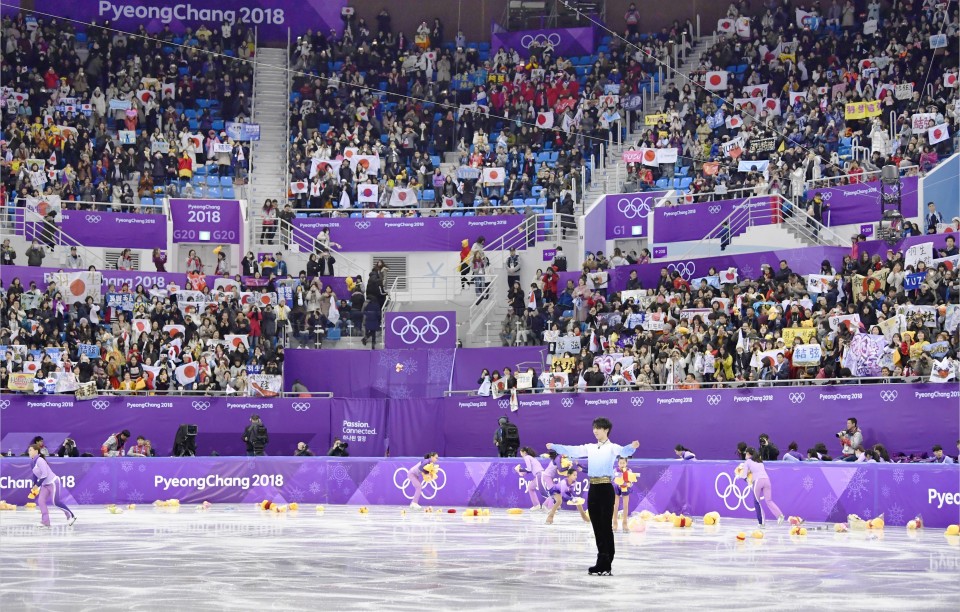 Olympics: I'll make comeback in Pyeongchang worth the wait: Hanyu