Japan's Nao Kodaira will look to emulate men's figure skating star Yuzuru Hanyu when she takes her second crack at a sprint gold medal in the women's speed skating 500 meters at the Pyeongchang Winter Games on Sunday.

Hanyu gave Japan its first gold medal of the games on Saturday and Kodaira, on paper at least, is the favorite to take gold in her strongest distance at Gangneung Oval and provide the Japanese delegation with further momentum. 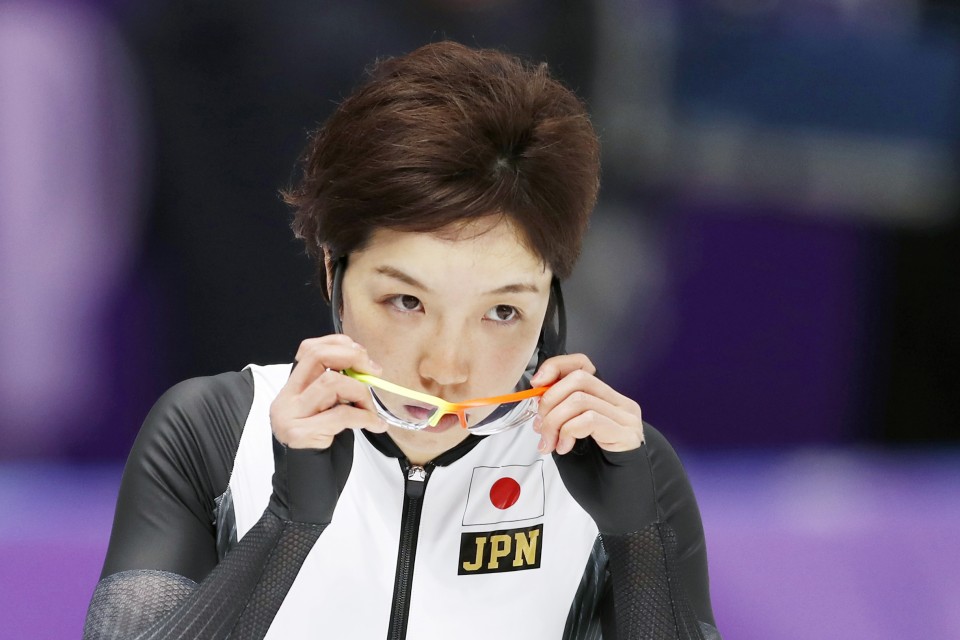 Kodaira was sixth in her first race here in the 1,500 and could only manage silver in the 1,000 race she was widely expected to win, having set the world record in a World Cup meet in Salt Lake City in December.

"I finished inside the top three in the 1,000 and that can set me up nicely for my gold medal challenge in the 500," the 31-year-old Kodaira said.

Kodaira has won all of her World Cup races in the 500 this season and is undefeated at home and abroad in a 24-race streak stretching back to 2016.

In addition, she set a personal best low-altitude record at a time trial at this Oval on Feb. 7, clocking 37.05 seconds just three days after arriving in South Korea. The time was also a low-altitude record, although one not officially recognized. 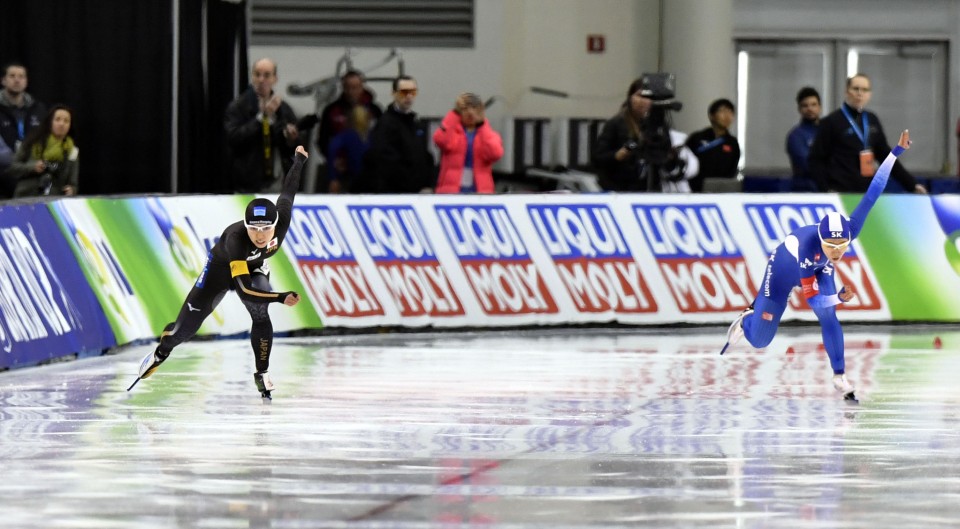 "Normally, she (Kodaira) is the favorite and I think last week she skated 37.05 and that was a lowland world record in a training race only a few days after arrival," Derks said. "That is also incredibly good, but with Sung Hwa you never know."

Lee is the current 500 world record holder. She dropped out of the 1,000 to focus on Sunday's competition and will be putting everything on the line in her bid to three-peat in her fourth and possibly last Olympics.

Lee has been second best to Kodaira all season on the World Cup circuit but recently set a track-record 37.18 at the Frillensee Cup in Germany, proving she is up for a fight. 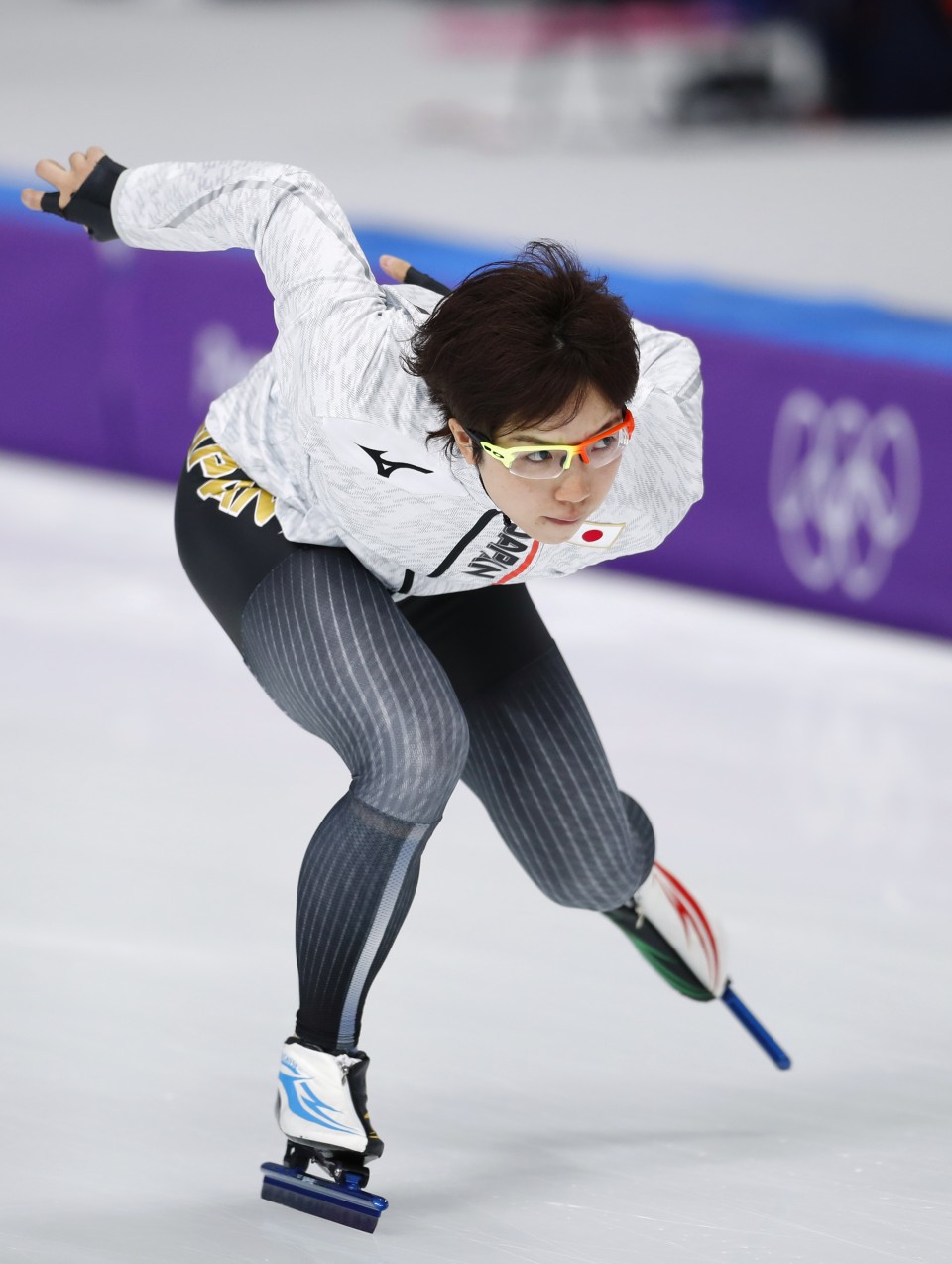 "She (Lee) has made very big steps the last few weeks," said Derks. "And with the home crowd, the drawing of Kodaira on the inner lane and Sang Hwa on the outer lane...you never know."

Go has excelled under Derks' tutelage and has placed third in World Cup races four times this season.

"She (Go) does perfect training every day. Every day you do a test on the score and every day it is perfect," said Derks.

"She does that with the warming up, the training itself, nutrition. Everything has to be perfect and that's why she became so good."

"But she already had the potential because mentally and technically it was already very good. All things around the sport she improved and that is why she made big steps."

Also for Japan in the 500, Erina Kamiya is drawn against American Brittany Bowe. 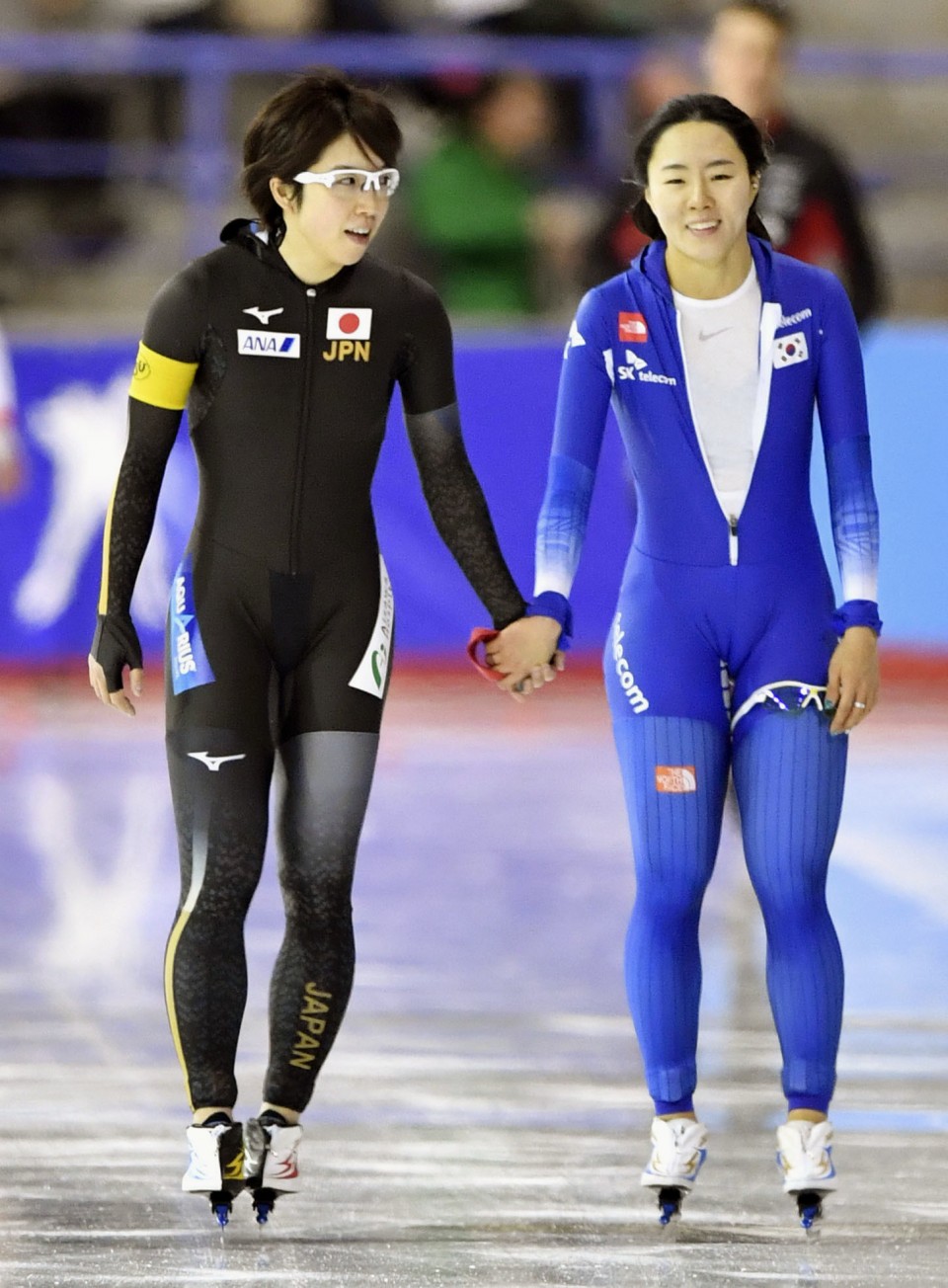 More on the Olympics: