Eight years after Kim Yu Na stood on top of the podium in Vancouver, a total of 102 gold medal events will be contested at the Pyeongchang Winter Games in her home country.

Here is a look at the excitement building throughout South Korea ahead of the Olympics that will be held from Feb. 9 to 25. 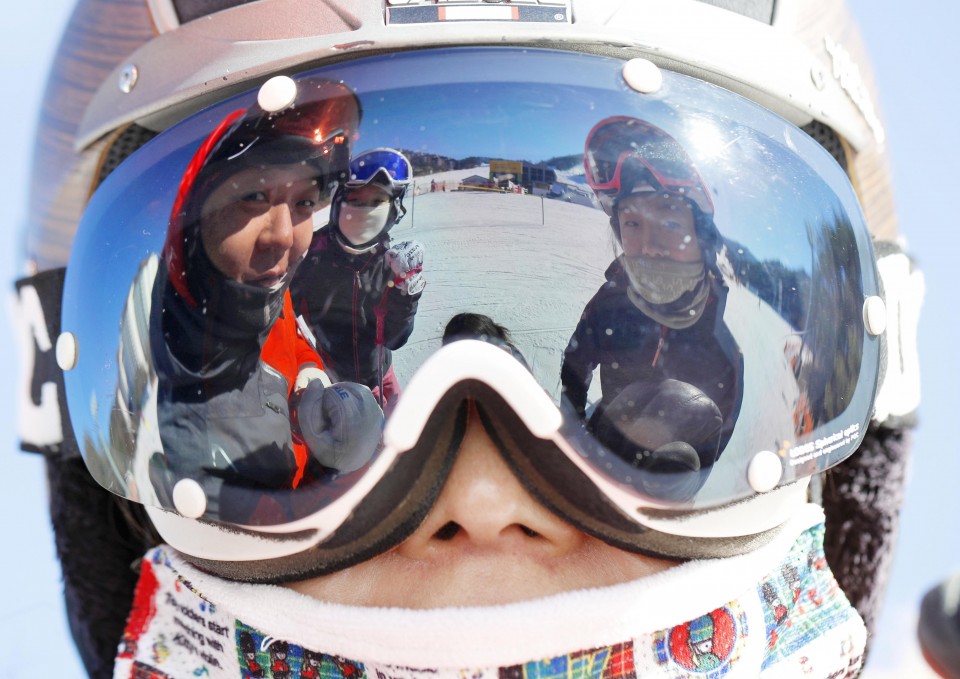 People get a sense of winter sports like skiing and snowboarding in the host city. 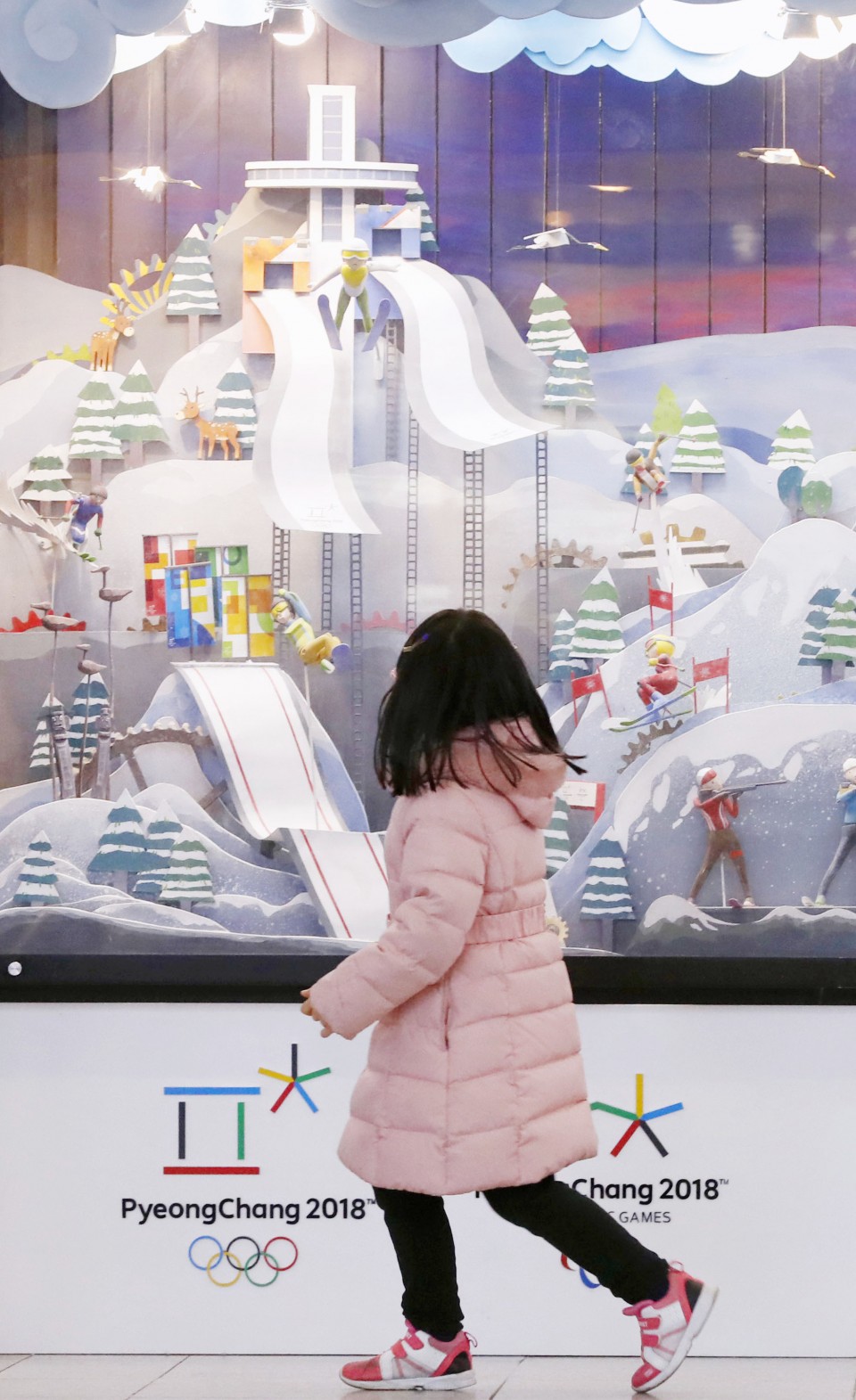 A ski jump-themed installation is on display at Seoul station. 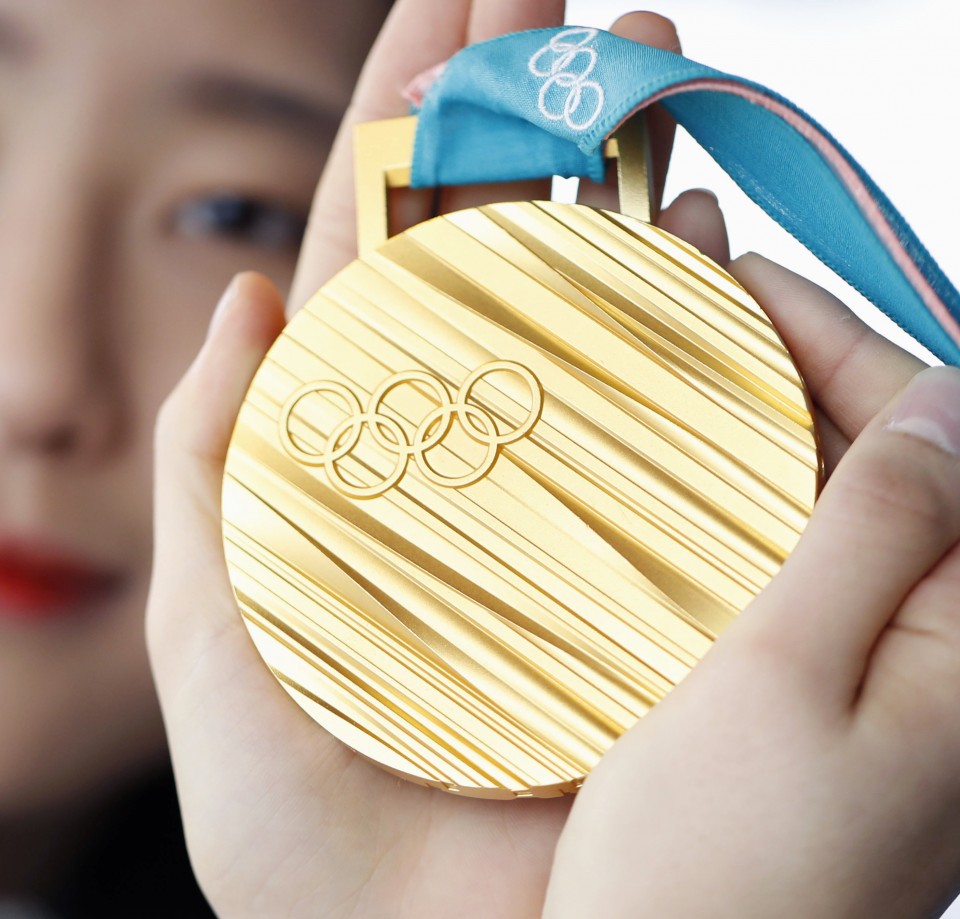 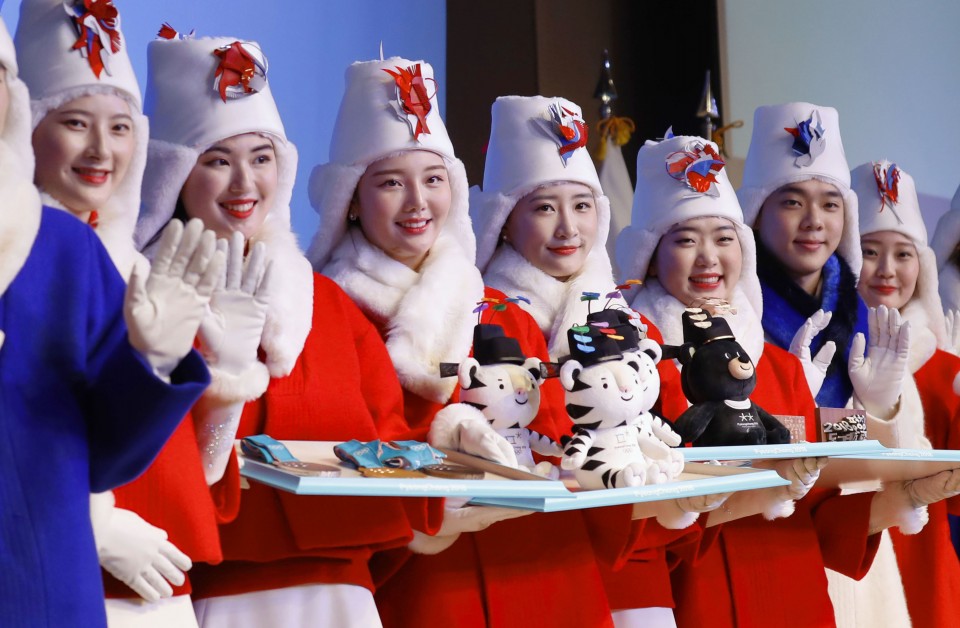 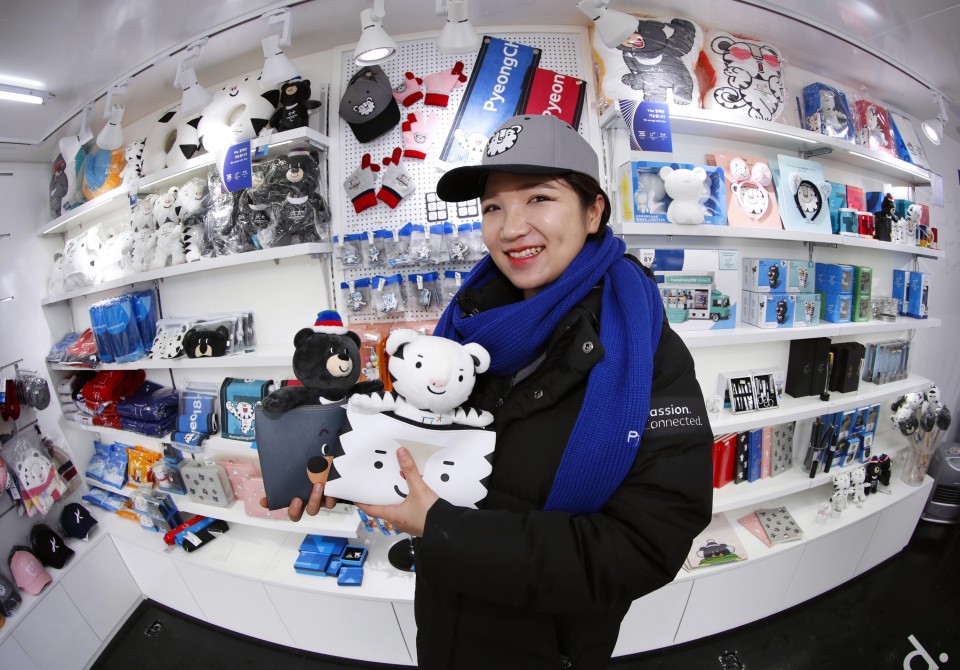 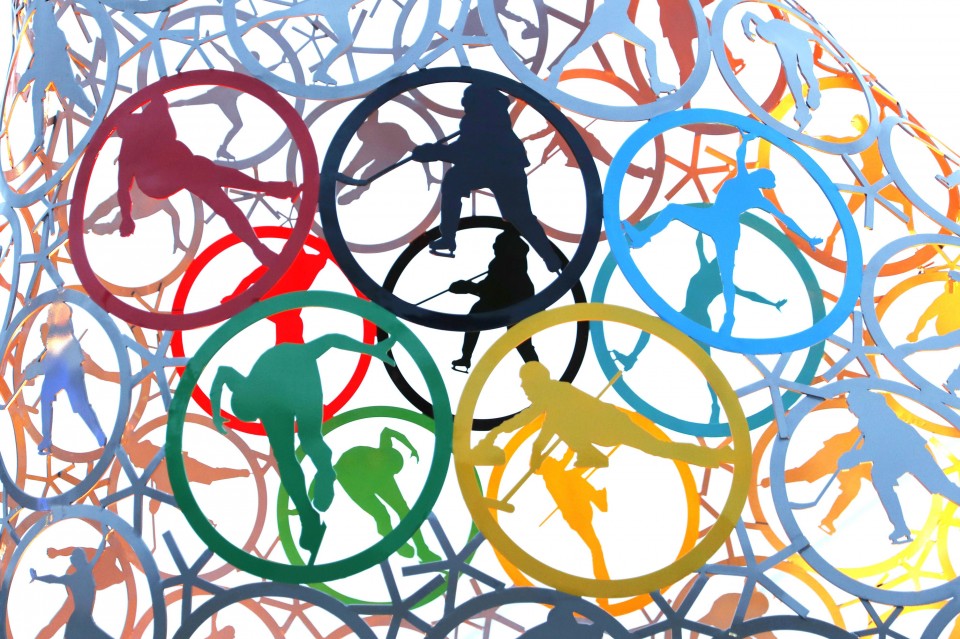 A monument symbolizing ice sports has been placed at the Olympic park in Pyeongchang. 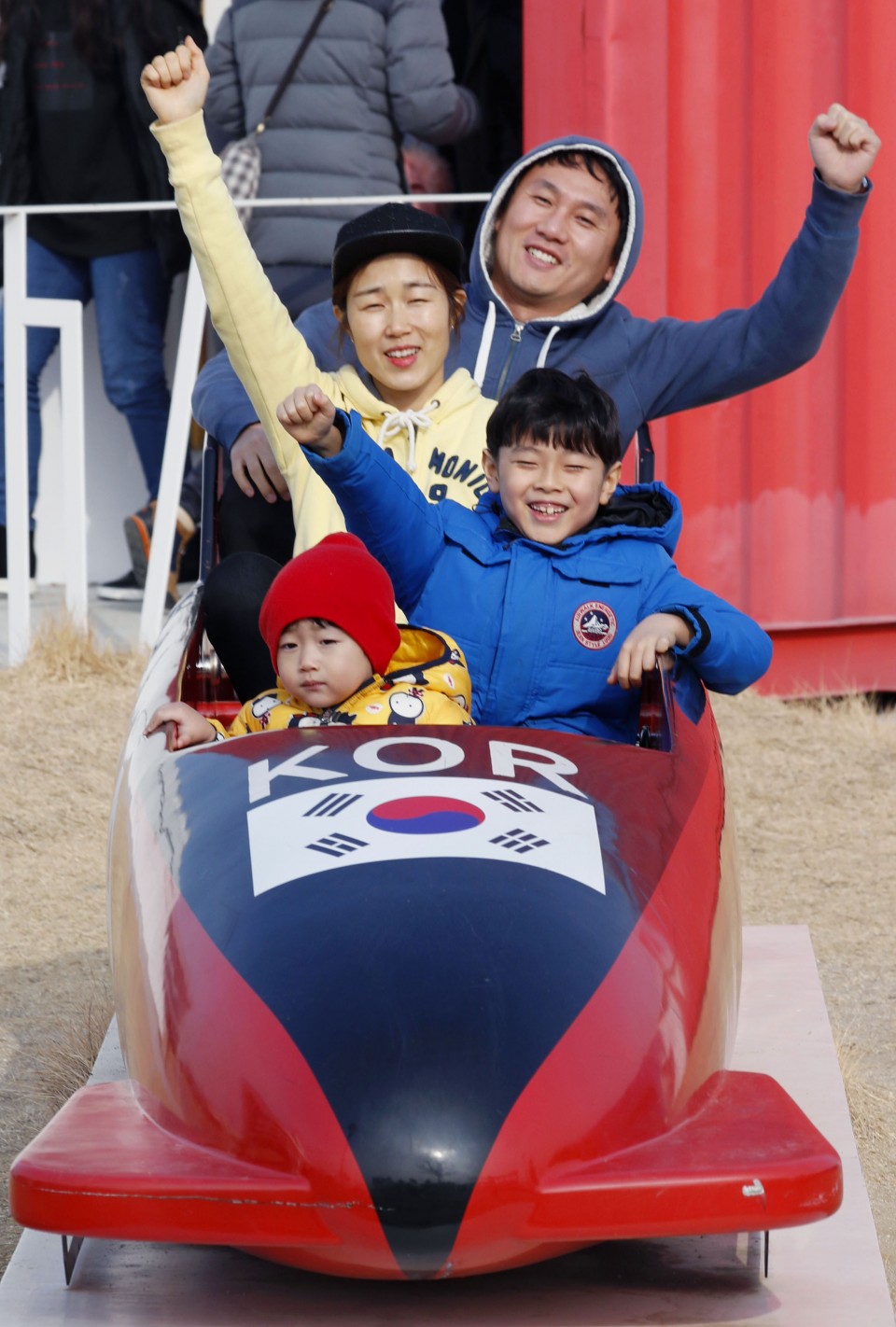 The Olympics bring excitement to people of all ages.