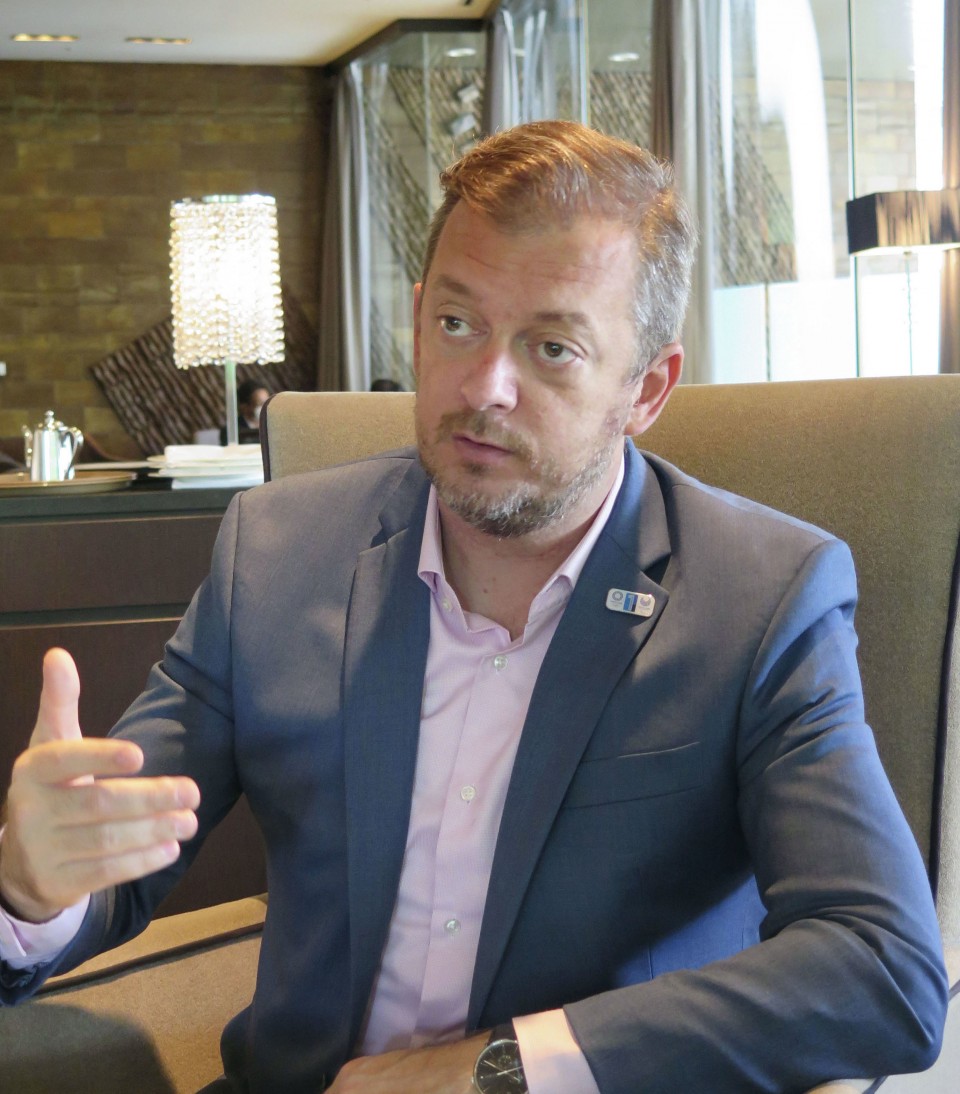 Wednesday marked the one-year anniversary of the Paralympics' opening ceremony, with the IPC's Brazilian leader marking the occasion by congratulating Japan for being the first host nation to give equal recognition to para sports and able-bodied sports.

Parsons said he has witnessed Japan steadily progress toward a more inclusive society in his regular visits since 2013, and believes it will continue on that path. He said the rapid development of Japan's para sports federations is particularly pleasing.

"The difference in the way Japanese society -- its business sector, citizens, companies and government -- perceives Paralympic sport and persons with a disability, I can see from outside a big, big change," he said.

The Tokyo Paralympics were a watershed, not only in how they were managed amid a one-year coronavirus pandemic postponement, but in terms of the sponsorship Japanese para sports federations received and continue to receive after the games ended.

Parsons said that unlike in London and Rio de Janeiro, sponsors signed up not just with the host nation's Paralympic committee but with individual federations.

"This is probably the first time we're seeing something like that," the 45-year-old said.

While Japan enjoyed a para sports sponsorship bubble since the games were awarded in 2013, 51 medals, Japan's second-most ever, and 13 gold medals compared to zero in 2016, supercharged financial support.

"To see this understanding, that there are good opportunities for a company or brand with specific para sport, is really healthy...I think this is a positive outcome of the games," Parsons said.

But while Japan's private sector has shown remarkable interest in being associated with para sports, Parsons noted that the push toward a truly inclusive society is built on incremental gains.

In another poll last October, 50.4 percent of respondents in Tokyo said there had been no change to their perception toward people with disabilities after the Paralympics, compared to 30.3 percent who said their understanding of them had improved. 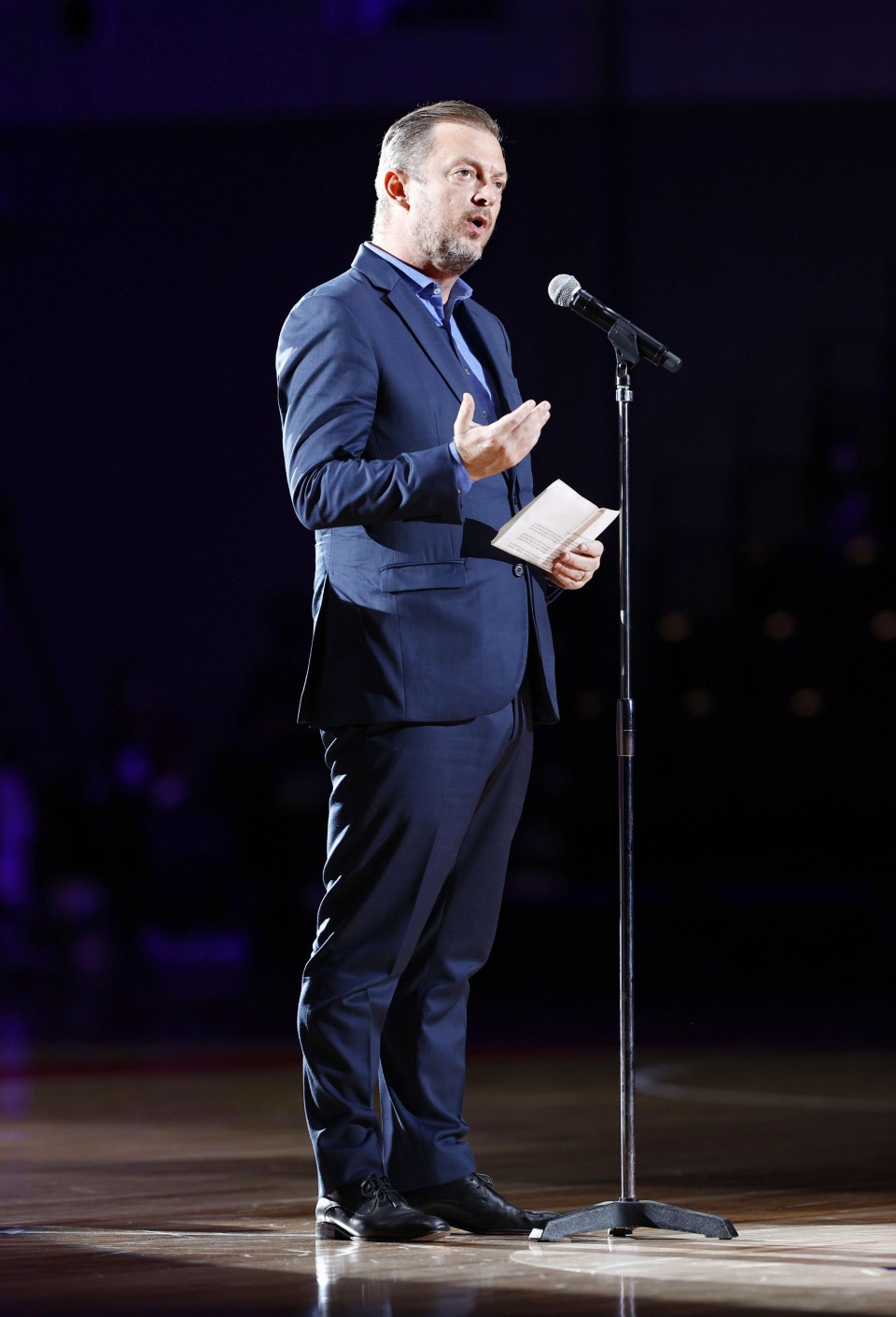 "(The) Paralympic Games will not come and change thousands and hundreds of years of prejudice and discrimination and lack of inclusiveness, but we have to create the conditions for that change. It's up to the Japanese society to take that opportunity and move that forward."

To assist in that goal, IPC's "I'mPOSSIBLE" educational materials are delivered to Japanese schools, from elementary through high school.

"Kids who took part in the I'mPOSSIBLE lessons, for example in elementary schools, they'll be in the market as professionals or entrepreneurs or as politicians in 20, 15 years...The younger generations mainly have different understandings of people with disabilities, so you're planting seeds in fertile soil now," Parsons said.

And while explaining how the 2020 Paralympics represented hope for Japan's future, Parsons reiterated the Paralympic movement's debt to Tokyo.

"I think there is a profound sense of respect for what Tokyo has done, at a global level. Very few countries and cities would have stuck to the commitment to deliver the games under the pandemic circumstances," he said.

Hoping to see venues filled with fans in Paris in 2024, Parsons said future Summer Games will benefit from the pandemic countermeasures crafted in Tokyo as well as Japan's drive for inclusion.

"Everyone has learned a lot from what you did here in Tokyo," he said. "Now we know how to do it, what went well and wrong with the implementation of those countermeasures."

"This is the beginning of the journey where you see Paralympic sport at the service of an inclusion agenda and not only as a sporting event, and we started that in Tokyo."