Wheelchair tennis star Shingo Kunieda on Friday was named captain of Japan's largest ever Paralympic delegation, with over 220 athletes set to compete at this summer's Tokyo Games. 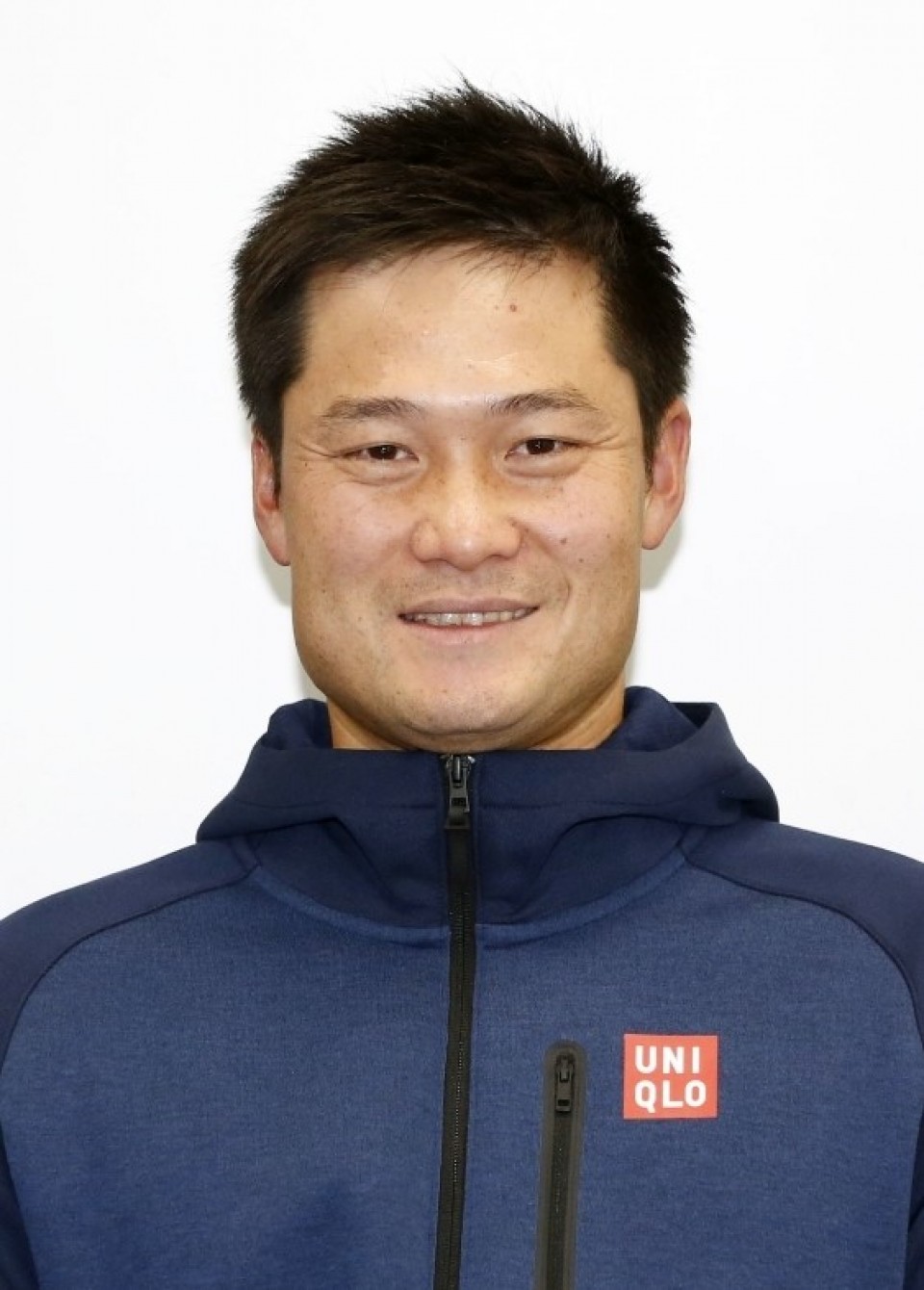 The Japanese Paralympic Committee announced its first selection of 221 athletes for the Paralympics, which will open on Aug. 24. Goalball player Rie Urata will serve as vice captain, while Koyo Iwabuchi, a men's table tennis player, was named as one of the two flagbearers of the delegation.

Kunieda, ranked No. 1 in the world, is set to compete in his fifth straight Paralympics. He won gold medals in the men's singles at the 2008 Beijing Games and 2012 London Games.

The 37-year-old said the Paralympics are the "best stage" to share the pure attraction of sports, going beyond the boundaries of them being played by athletes with disabilities.

"I will not forget my appreciation for everybody who worked to make (the games) possible," he said in a statement released by the JPC. "I understand that there are various regulations due to the coronavirus pandemic and will follow them when taking part in the competition."

About 30 more athletes are expected to be included in the delegation. The previous largest Japanese Paralympic team had consisted of 163 athletes at the 2004 Athens Games.

Junichi Kawai, JPC president and head of the delegation, said the team is diverse in terms of age, experience and gender, adding that its ultimate goal is to pull off the "best possible" performance.

Of the 221 athletes named Friday, 142 are Paralympic debutants, and over 90 are under the age of 30. The oldest athlete is 66-year-old marathon runner Mihoko Nishijima, while 14-year-old swimmer Miyuki Yamada is the youngest.

The Tokyo Paralympics, which will close on Sept. 5, will feature 22 sports consisting of 539 events.