If all goes to plan, this year's Tokyo Paralympic Games will be the culmination of a life's work for Japanese wheelchair basketball stalwart Reo Fujimoto.

Following his 2004 Paralympic debut in Athens, the 37-year-old Shizuoka Prefecture native is preparing for his fifth games with finally capturing an elusive medal on his mind. 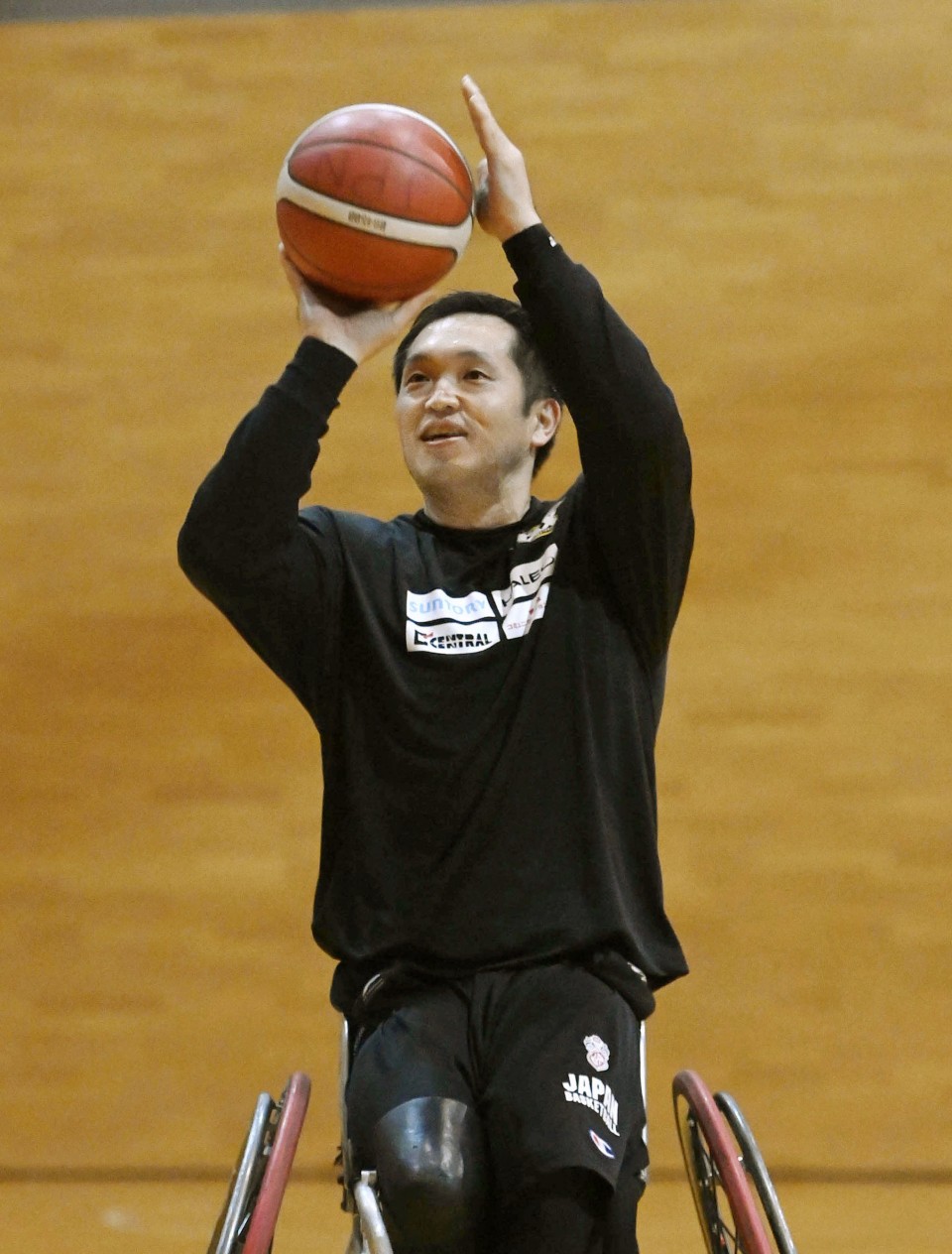 "We're getting into the swing of things. We'll be playing on home soil, so I want to achieve results that will inspire the next generation," Fujimoto said.

Following a disappointing ninth place at the 2016 Rio de Janeiro Games, Fujimoto underwent elbow surgery with the goal of redemption in Tokyo.

With a single-minded focus, he had been sharpening his game against some of the best players in the world in a professional league in Germany.

But the coronavirus pandemic forced the league's suspension in March last year, and the Tokyo Games' one-year postponement was announced shortly after Fujimoto returned home.

Finding it increasingly difficult to recover from fatigue at his age, Fujimoto was unsure whether he could endure another year of rigorous training and competition.

He decided to stay the course until he could compete in the postponed games, however, after his wife convinced him he could overcome the setback.

"I'm not the only one affected by the suspension of the games. I can't stop now," said Fujimoto, who lost part of his right leg below the knee in an accident in the third grade of elementary school. 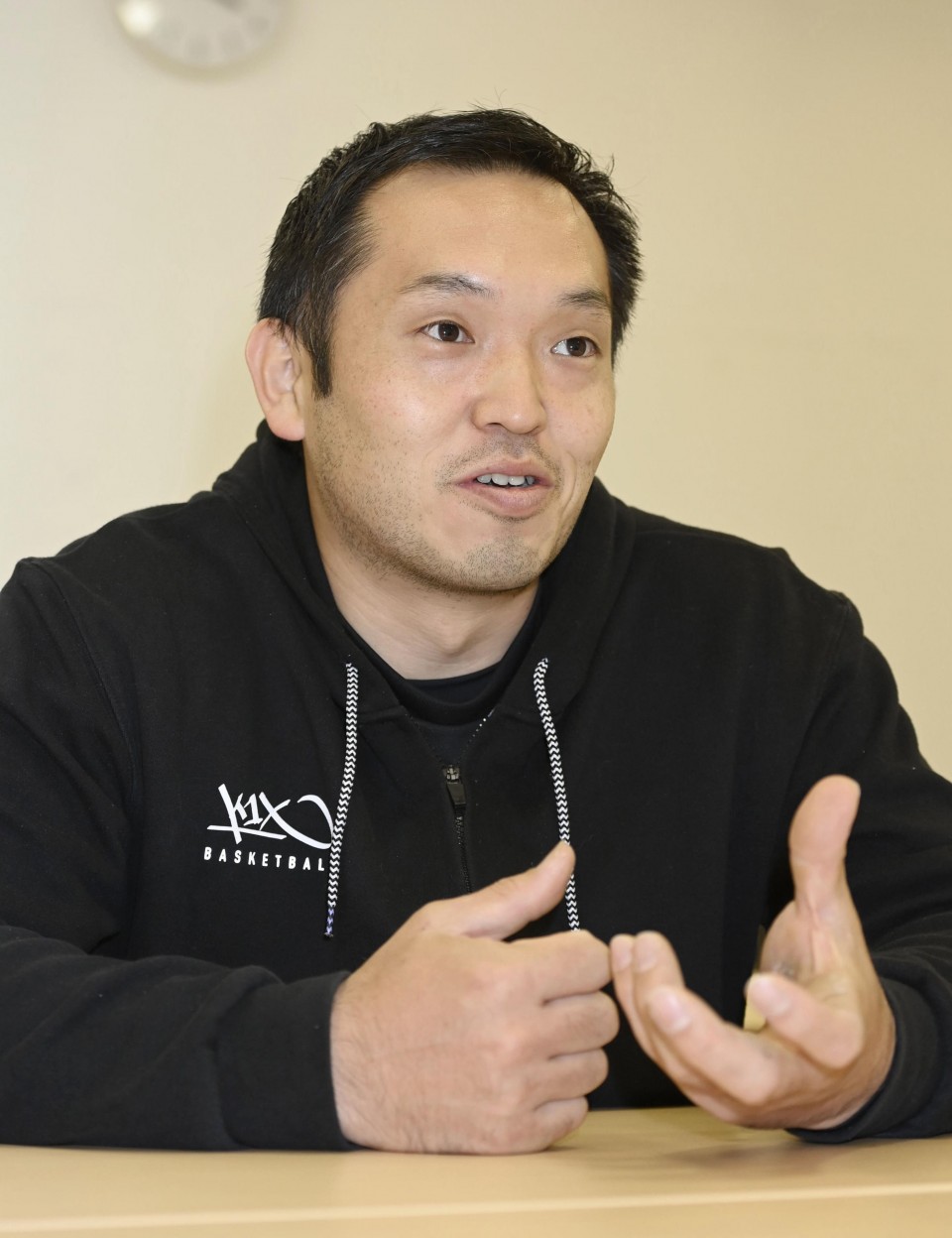 He saw his first wheelchair basketball game at a national tournament in 2001 as a high school senior, and was immediately captivated by the game's speed and skill.

Among the strongest teams in action that day was the Sendai-based Miyagi MAX, who Fujimoto set his sights on joining. With that in mind, he enrolled at Sendai's Tohoku Fukushi University and was soon knocking on the team's doors.

The powerfully built Fujimoto, who is over 1.8 meters in height, earned national selection within two years of joining Miyagi MAX.

As a 20-year-old in Athens, he played his heart out, but the team could do no better than eighth, and he recalled thinking, "I can't win playing this way."

By the 2008 Beijing Games, Fujimoto had established himself as one of Japan's key players. But despite entering the tournament with medal aspirations, Japan finished a dispiriting seventh.

"Can I really be a winner if I just stay in Japan, without seeing the rest of the world," Fujimoto asked himself.

He joined the German league in 2014 with the goal of developing his game against stronger opposition.

Since the Rio Games, the Japanese team has implemented a new, up-tempo style with a focus on transition play.

With the emergence of talented youngsters such as 21-year-old Renshi Chokai, Fujimoto has at times wondered whether he can keep up the pace but said he is enjoying the new challenge.

"Now, I'm just another player desperately battling for a spot on the team," he said.

The victory reinforced Fujimoto's belief that Paralympic gold is a realistic goal in Tokyo.

"Until now it's been a dream, but now I can tell myself I will win a gold medal," he said.