Tokyo Paralympic venues and the metropolitan government building were lit up in some of the colors of the Olympic rings Monday to show support for Paralympic athletes, one year out from the event that was postponed due to the coronavirus.

Ariake Arena, hosting wheelchair basketball next summer, and swimming venue Tokyo Aquatics Centre, both in Koto Ward, and the metropolitan government building in Shinjuku Ward were among the sites inside the capital that were lit up red, blue and green. 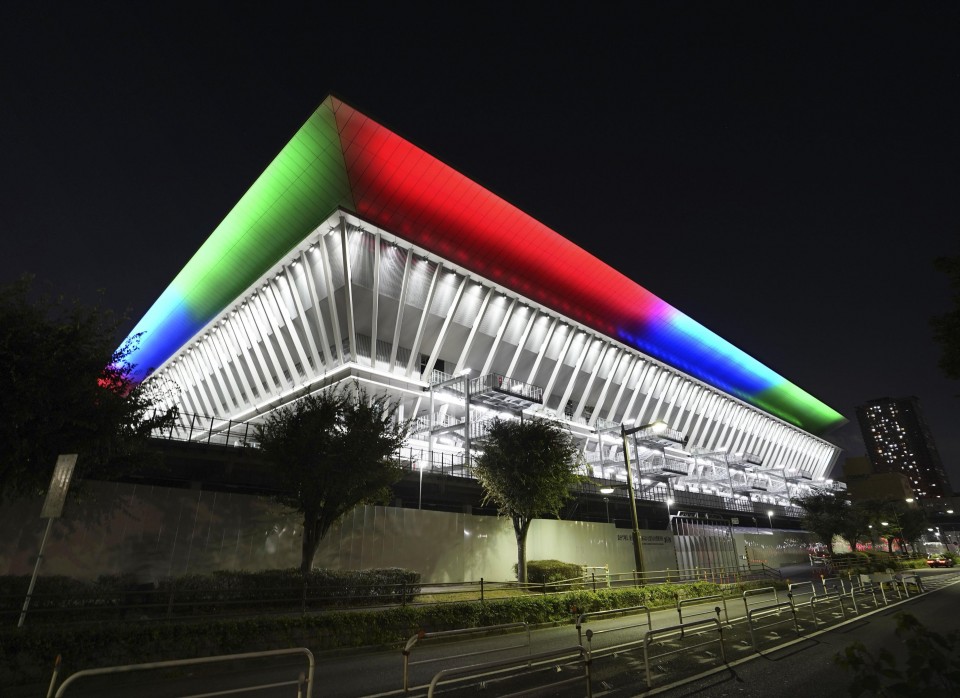 "We've been working to play our part in realizing an inclusive society," said Tokyo organizing committee President Yoshiro Mori, emphasizing they have prepared for the Olympics and Paralympics as one package.

"I'm convinced it will provide big value to the world, serving as a symbol of unity to the human race."

"Let's advance step by step, believing that the Tokyo Paralympics, a celebration of human possibility, will be held as proof that we have overcome global adversity."

"Moments like these are for para athletes to show their real values." 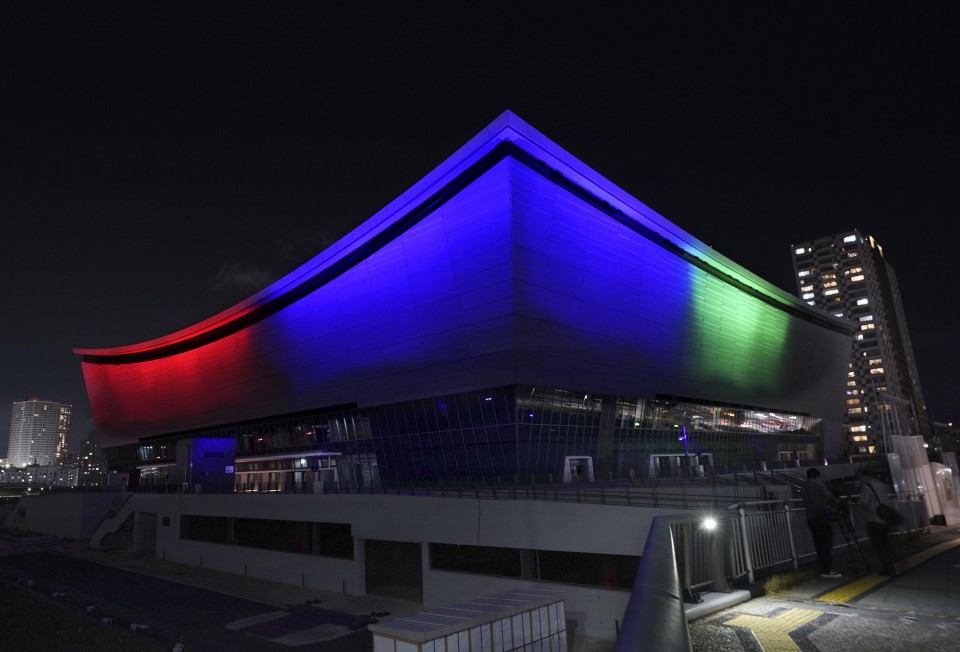