The first flames of the 2020 Tokyo Paralympics will be lit in over 140 Japanese municipalities across 28 prefectures on Aug. 13 in the run-up to the torch relay, the organizing committee said Thursday.

The initial wave of flame festivals will be held through Aug. 17 in 43 of Japan's 47 prefectures. The flames, lit in a variety of unique ways by each prefecture, will visit schools, hospitals, sightseeing spots and facilities connected to the Paralympics ahead of their respective departure ceremonies.

The remaining festivals and torch relay will be held in the prefectures of Shizuoka, Chiba, Saitama and Tokyo -- all hosts of Paralympic events -- between Aug. 18 and 25.

Over 700 municipalities nationwide will participate in the festivals, aimed at symbolizing the organizers' theme of an inclusive society as well as boosting public interest and support ahead of the games.

"The Paralympic torch relay emphasizes diversity and character," torch relay director Teruhiko Okada said. "It is a grand process of collecting flames lit in a variety of ways into one sacred flame." 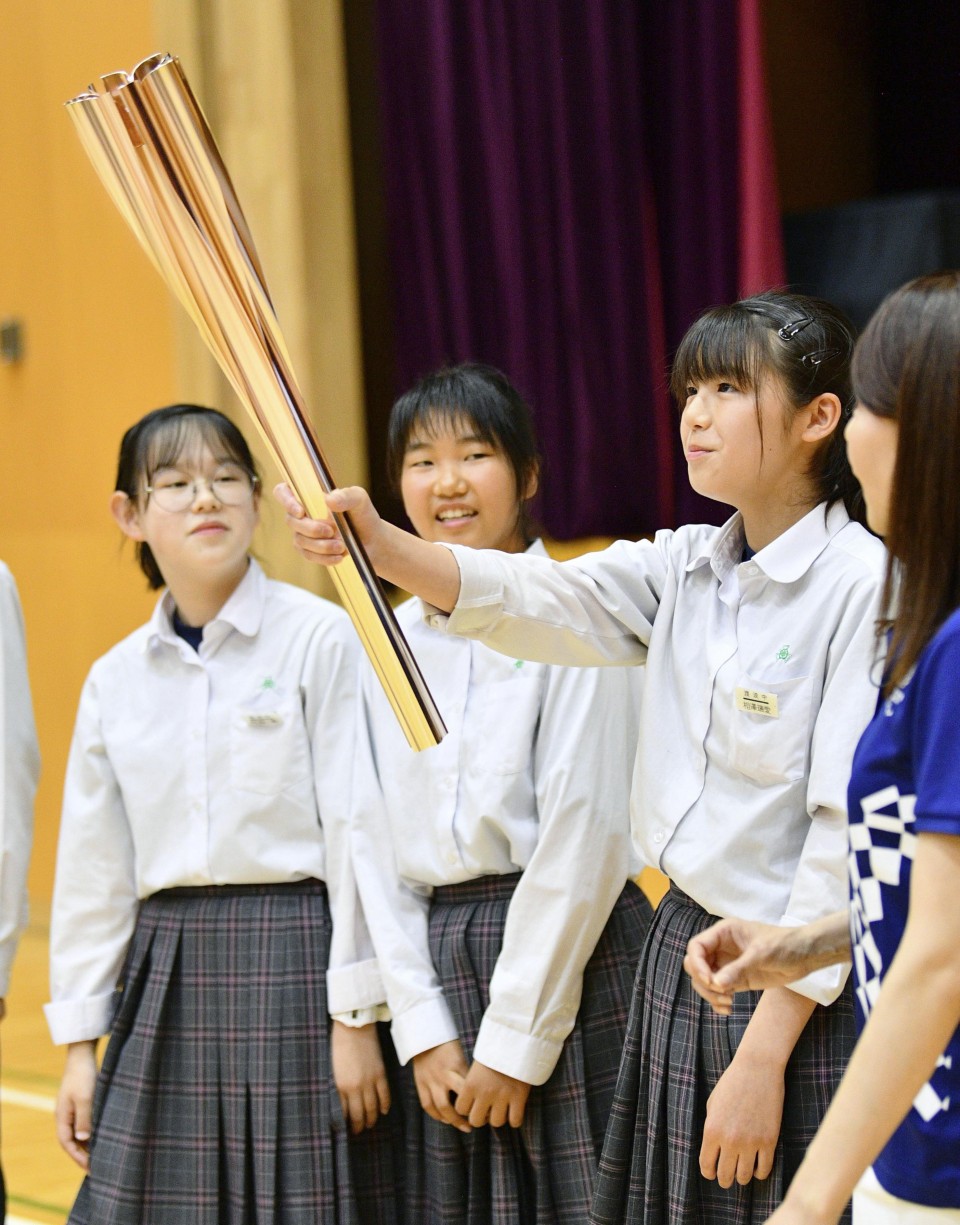 Unlike the Olympic flame, the Paralympic flame can be lit in more than one place and brought together ahead of the opening ceremony.

The manner of lighting the flames, to be revealed in the spring, has been left up to each prefecture. In fifteen of the prefectures, every city, town and village will take part.

Organizers revealed methods ranging from "the concentrating of sunlight reflected by water flowing from an underground lake in one of Japan's famous limestone caves" to traditional methods such as the use of flints.

The city of Rikuzentakata, site of the most deaths and missing persons in the northeastern prefecture of Iwate following the March 2011 earthquake and tsunami, will light its flame from a gas lamp commemorating the victims.

In Oita in southwestern Japan, the prefecture's flames will be collected at Japan Sun Industries in Beppu, a facility set up by the late doctor and "father of Japan Paralympics" Yutaka Nakamura, who played a key role in hosting the 1964 Tokyo Paralympics.

Flames will also be lit at special schools in Gunma and Ishikawa, as well as at the M-WAVE ice arena, a 1998 Paralympic Winter Games venue, in Nagano.

The Peace Memorial Park in Okinawa and the iconic red brick warehouse district in Yokohama, Kanagawa Prefecture, are also some of the historic locations to host the festivals.

The Paralympic torch relay will start on Aug. 18 in Shizuoka before moving to Chiba on Aug. 19, Saitama on Aug. 20 and Tokyo on Aug. 21, when the flames from all 47 Japanese prefectures, as well as that from Britain's Stoke Mandeville, the spiritual birthplace of the Paralympic movement, will be merged into a single flame.

The relay, which will feature some 1,000 runners in total, will continue inside the capital before ending its journey at the opening ceremony on Aug. 25.