The International Paralympic Committee and Japan's public broadcaster NHK will team up to produce an official documentary film of the 2020 Tokyo Paralympic Games, the organizers said Wednesday.

NHK, formally called Japan Broadcasting Corp., will first broadcast the documentary before the IPC releases it in Japan and overseas as the official film record of the Paralympic Games, according to the co-producers of the film.

It will be the first time the IPC has directly engaged in the production of the official film of the games, with NHK producers, rather than well-known movie directors, steering the production.

"We are really looking forward to working with NHK and the Tokyo 2020 Organizing Committee to produce the official film of the Tokyo 2020 Paralympic Games," IPC President Andrew Parsons said in a statement. 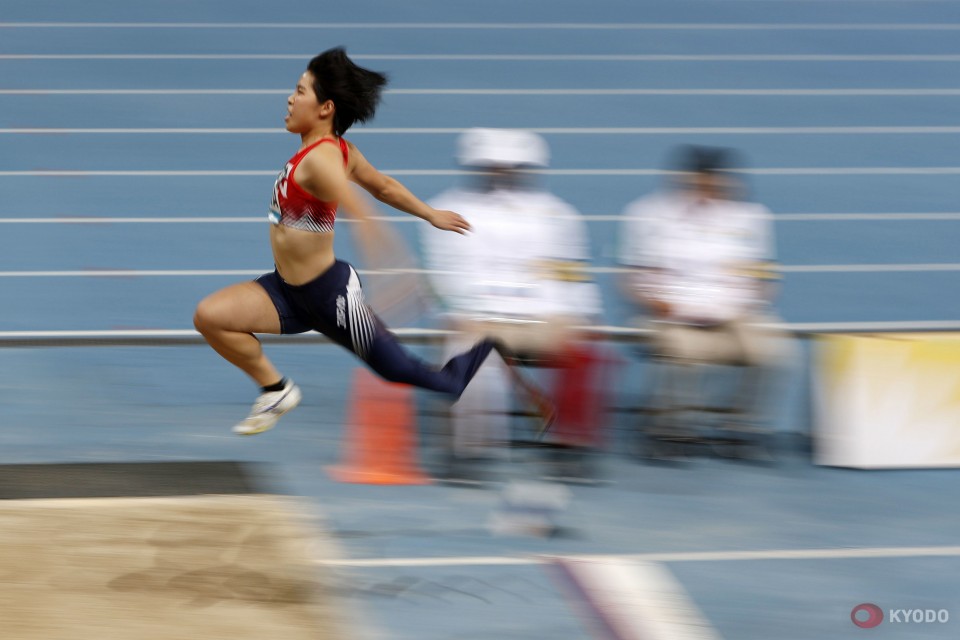 (Tomomi Tozawa of Japan competes at the women's T63 long jump at the World Para Athletics Championships in Dubai on Nov. 12, 2019.) 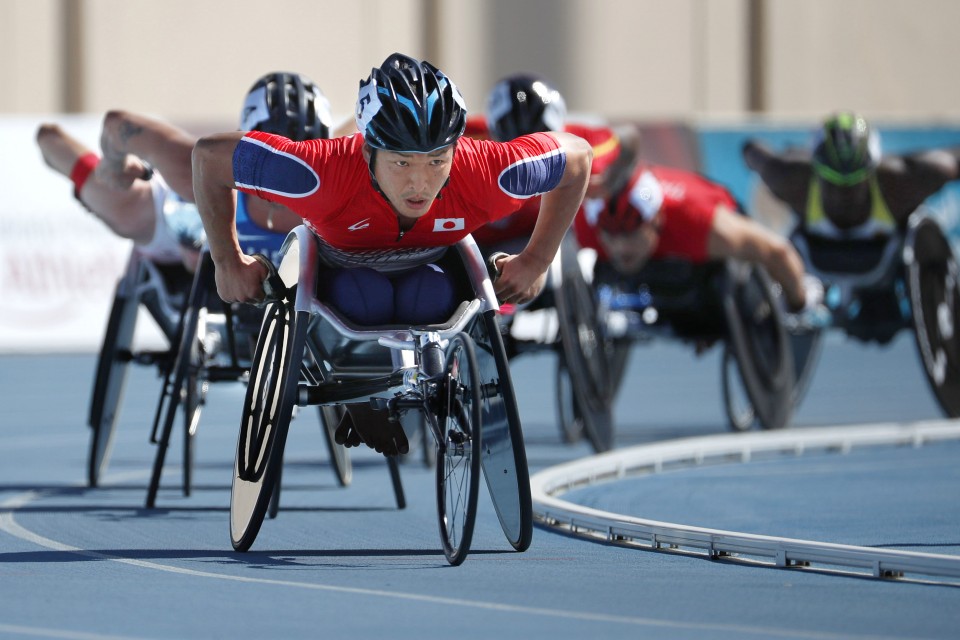 Parsons also told a press conference he is hoping the film will significantly enhance social perceptions and understanding of people with disabilities.

The co-production film, aimed at promoting the Paralympics and in turn building a diverse and inclusive society, will "capture the infinite human potential through athletes' efforts," according to NHK.

NHK President Ryoichi Ueda said at the press conference that the documentary will creatively depict the journey of disabled athletes, showing them overcoming hardships and following their own paths.

In addition to the sporting competitions, it will focus on the daily lives of athletes, as well as their training, according to the producers.

"The Organizing Committee is delighted that this official film of the Tokyo 2020 Paralympic Games will allow memories of the games to be passed on as a legacy to future generations," Tokyo Games organizing committee chief Yoshiro Mori said.

The IPC and the organizing committee are reviewing the progress of preparations for the Aug. 25 to Sept. 6 Paralympics, with their session continuing through Thursday.